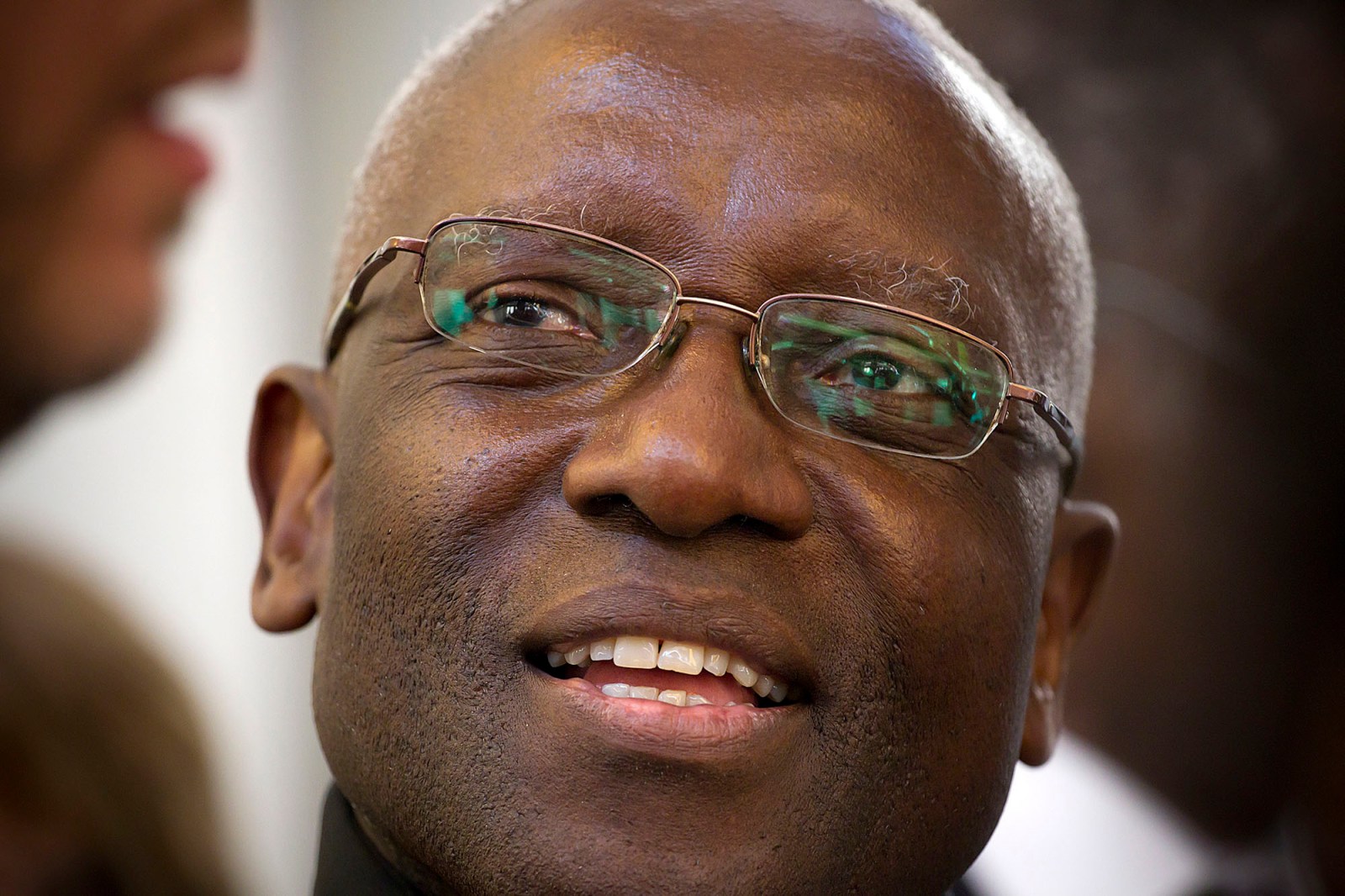 A no-fault compensation fund — a standard condition, also given the nod by the World Health Organization (WHO) — effectively would indemnify vaccine manufacturers, but still allow anyone adversely affected by Covid-19 vaccines to claim recompense. That’s why this fund would be “mainly government funded”, health minister Zweli Mkhize on Wednesday told MPs.

“We intend for the no-fault compensation fund to be independent, have credibility and skill that is required. We have finalised the process to identify a seasoned retired judge to chair this scheme,” said Mkhize before announcing retired chief justice Sandile Ngcobo as the fund’s chairperson.

“We believe that his extensive experience as a jurist, including having headed the highest court in our land, the Constitutional Court, and his recent experience to health-related complexities as the Health Market Inquiry chair makes him an ideal candidate to oversee that all claims and process followed by the NFC (no-fault compensation) fund uphold the principle of fairness, transparency, equity and protect the constitutional rights of all our citizens.”

But questions must be asked about the role of the National Coronavirus Command Council (NCCC) in all this and the continued blurring of executive decision-making and governance.

Officially touted as a committee of Cabinet, the NCCC has no decision-making powers. Only Cabinet has this executive authority, according to the Constitution. Yet the minister told MPs, “The NCCC accepted the recommendation to publish the draft regulations for the no-fault compensation fund for public comment”.

Once these draft regulations are published — no date was provided — five days are set aside for public comments, which government intends to process as they come “so that we are in a position to formally gazette the final regulation by 22 April”.

Government has been talking about a no-fault compensation fund for at least three months.

“Government will also put in place a no-fault compensation fund to cover claims in the unlikely event of any severe vaccine injuries, allocations to which will be announced in due course,” said Minister of Finance Tito Mboweni in his Budget speech on 24 February.

Talk of this mechanism arose again during Mkhize’s tour of Gauteng vaccination sites on Thursday 8 April. But Wednesday’s announcement in Parliament was the first indication of concrete steps being taken. “We have accepted this is a good proposal,” said Mkhize.

The decisive role of the NCCC, not Cabinet, in governance matters like the Covid-19 vaccine no-fault compensation fund, was one eyebrow-raising moment in Wednesday’s ministerial briefing to Parliament’s health committee.

Another such moment was Mkhize’s statements on “difficult and sometimes unreasonable conditions”. He blamed South Africa’s Covid-19 vaccinations delays on these “onerous confidentiality”, non-disclosure agreements, no penalty delivery delays and non-refundable deposits.

What in particular seemed to have rubbed government up the wrong way — Mkhize talked of being “taken aback” — was J&J’s demand for a letter of support from Trade and Industry for the local investment made in the Eastern Cape.

This demand came after the carefully orchestrated photo opportunity when President Cyril Ramaphosa visited the Aspen vaccine plant in Nelson Mandela Bay Metro on 29 March to announce the procurement of another 20 million J&J vaccines.

“J&J has now told us that if we don’t give them this letter we are making their global leadership nervous and, to them, we have not shown our political will to support them.”

Such letters of support are standard international business practice, but Mkhize used this to deflect criticism of South Africa’s delayed and slow vaccine rollout.

“I mention this (letter request)… to illustrate some of the difficult and sometimes unreasonable terms or preconditions that we have had to navigate. I can assure you we have not been sleeping on the job.”

Less political, more concrete announcements made to the parliamentary health committee came on vaccine pricing — $10 per dose for both J&J and Pfizer vaccines — and vaccine delivery with confirmation Pfizer would deliver 1,937,520 doses in May, and 2,547,090 in June, while J&J is delivering 1.1 million doses in the last week of April.

Mkhize, alongside his senior departmental officials, confirmed no adverse reactions had yet been reported during the J&J vaccinations of healthcare workers.

On Tuesday evening a temporary suspension of the J&J vaccinations was announced following the US Food and Drug Administration action over possible blood clots.

“We are quite confident in the efficacy of the J&J vaccines… Both the president and myself have taken this vaccine,” said Mkhize, who earlier talked up the Covid-19 inoculation programme as “gaining momentum. It will be quite effectively rolled out in the next few weeks”.

Most of the vaccination programme details have been in the public domain since Mkhize’s briefing to Parliament on 30 March, when it emerged vaccinations would focus from 17 May to November on the over-60s and then the over-40s and workers in high-risk settings.

The aim was to reach 250,000 to 300,000 vaccinations a day by September at the proposed 3,357 vaccination sites, according to the national Department of Health briefing documentation to MPs.

As of Tuesday 13 April, a total of 291,244 healthcare workers had been vaccinated in South Africa. The generally slow pace of vaccinations and the halt to any inoculations over the weekend, which MPs had raised as a concern, was officially blamed on vaccine supply fluctuations. DM