Early conversations with kids about money can build goo... 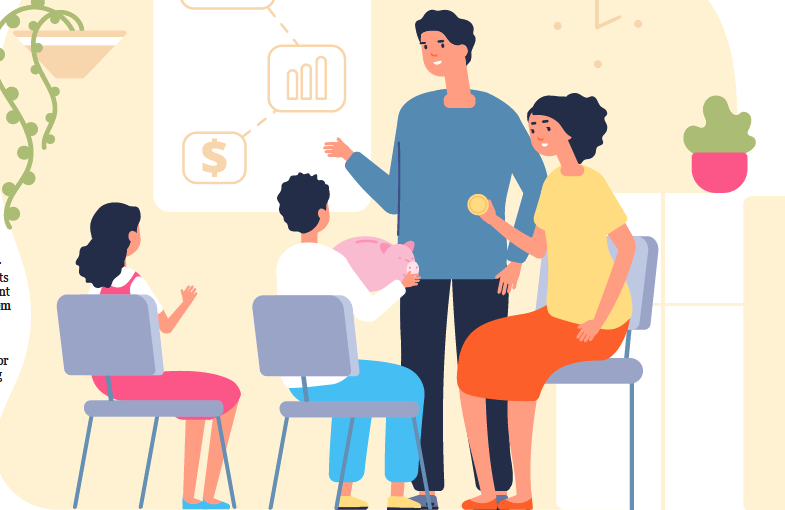 Childhood experiences shape your relationship with money when you are an adult.

Kids today are comfortable talking on any number of topics that would have raised eyebrows 30 years ago, from choosing your gender to sexual abuse and discrimination. You name it, they already know it. So, why then do we still find it difficult to talk to our children about money?

The idea that talking about money is “vulgar” stems from the British, who deemed the topic unfit for polite conversation. However, the concept has yet to die a much-needed death. Global investment firm, T Rowe Price’s 13th Annual Parents, Kids & Money Survey revealed that 41% of parents said they did not like to talk about finances with their children, largely (56%) because they felt their kids were “too young to understand”. The consequences are far-reaching – particularly when you consider that 63% of respondents in the same survey said they learnt about money from their parents.

Sharon Moller, a financial planning coach at Old Mutual Wealth, says “money lessons aren’t just about how much money is available to you or your child, but about building healthy habits for the future, which is why it’s important that parents teach financial literacy from an early age”.

Christian Hugo, a solution strategist for FNB Money Management, says switching your own mindset about money, now, can go a long way towards improving the financial literacy of the next generation. “It’s not enough to simply tell your kids that they have to save or that you can’t afford to buy them the latest TV game – you need to ‘walk the talk’ and help them understand how to manage their money from an early age,” he says.

Moller agrees, saying that the experiences our children have while growing up shape their relationship with money. “If we as parents do not demonstrate healthy, positive attitudes and behaviours, then we run the risk of passing on these bad habits to our teens,” she says.

Some of these bad habits include spending on credit and not saving; not having a purpose or defined goals when it comes to investing; not having a set budget for each month’s expenses, and placing too much emphasis on how much money we have rather than on how skilfully we manage it.

“Cultivating awareness of our thoughts, feelings and behaviour around money – and the values and beliefs behind these – paves the way for conscious, positive habits into adulthood,” she says.

Earlier this year, accounting firm Deloitte’s State of the Consumer Tracker study across 18 countries found that South Africans were more worried about their finances than about contracting Covid-19. This may reflect the financial havoc wreaked over the past year; it also points to the emotional rollercoaster many experience when it comes to their money.

Clinical psychologist Belinda Train says intense emotional states (both high and low) lead many people into spending sprees. Train says you must identify your spending triggers, such as trying to cheer yourself up or impress others. “When the impulse to spend on something non-essential comes up, notice the feelings and remind yourself that you don’t have to act on them,” she says.

Start as early as possible

Hugo says you should ideally start the money conversation with your kids at an early age. You can teach them the principle of interest when they are as young as five, by simply offering to increase their allowance based on how long they are able to save it.

As your children get older, the conversation switches up a level and you can teach them the differences between saving for the short term (two years or less); saving for the long term (two to five years); and investing for the long term (retirement or saving for education, a gap year, a car or a deposit on a home). “These are important foundational lessons that they will now take with them into adulthood when they need to start managing money for their families,” he says.

“You could include your children in a regular family meeting at the beginning of the year to discuss expenses and goals for the next 12 months. For example, where do we want to go on holiday this year? Even if it’s just a trip over a long weekend, you can plan what activities you want to do, how much you need to save, and where you can cut expenses,” he suggests.

When it comes to investing, you can educate your children about realistic goals and actual costs. For example, start talking about how much it costs to buy a house, how much they would need for a deposit, and what are the upfront costs they would have to budget and pay for. A quick internet search on property websites reveals that a R3-million property would require a minimum deposit of R300,000, a bond registration fee of R44,983, and transfer duty of R189,211 translating to a total upfront cost of R534,104.

Asset manager Foord has released two picture books to teach children the basic principles of investing as part of a financial literacy initiative. More Than Enough and Little by Little are both free from the Foord website.

Although companies seem to be waking up to the importance of improving financial literacy at an early age, parents still need to catch up. “Unfortunately, the money topic remains boxed. If you want to positively influence your child’s relationship with money from an early age, you need to start having honest conversations with them so that their legacy can be one of sound money management and financial growth,” Hugo concludes. DM168 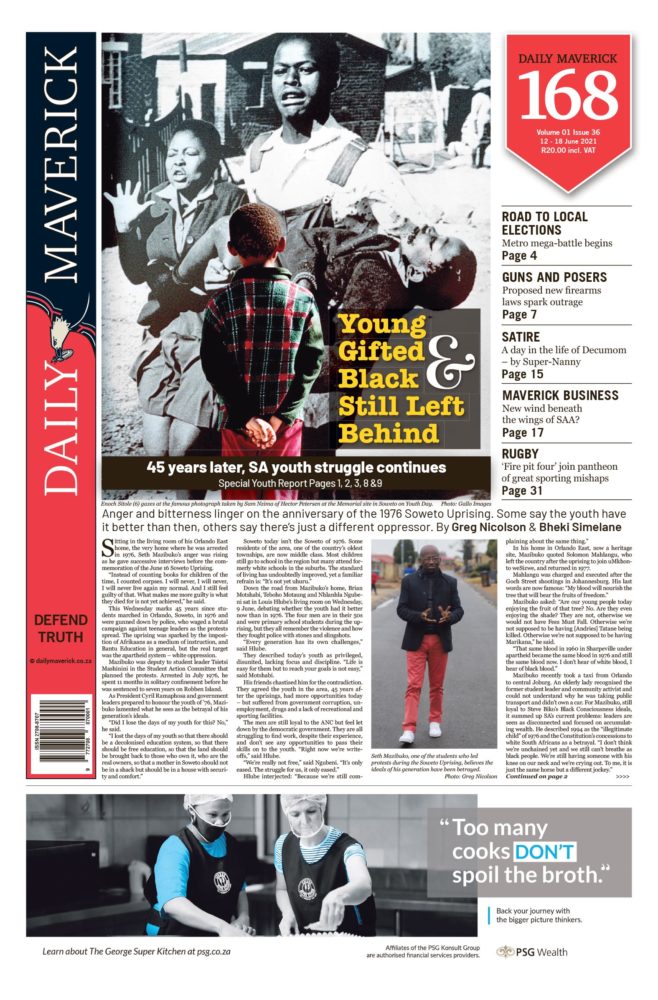