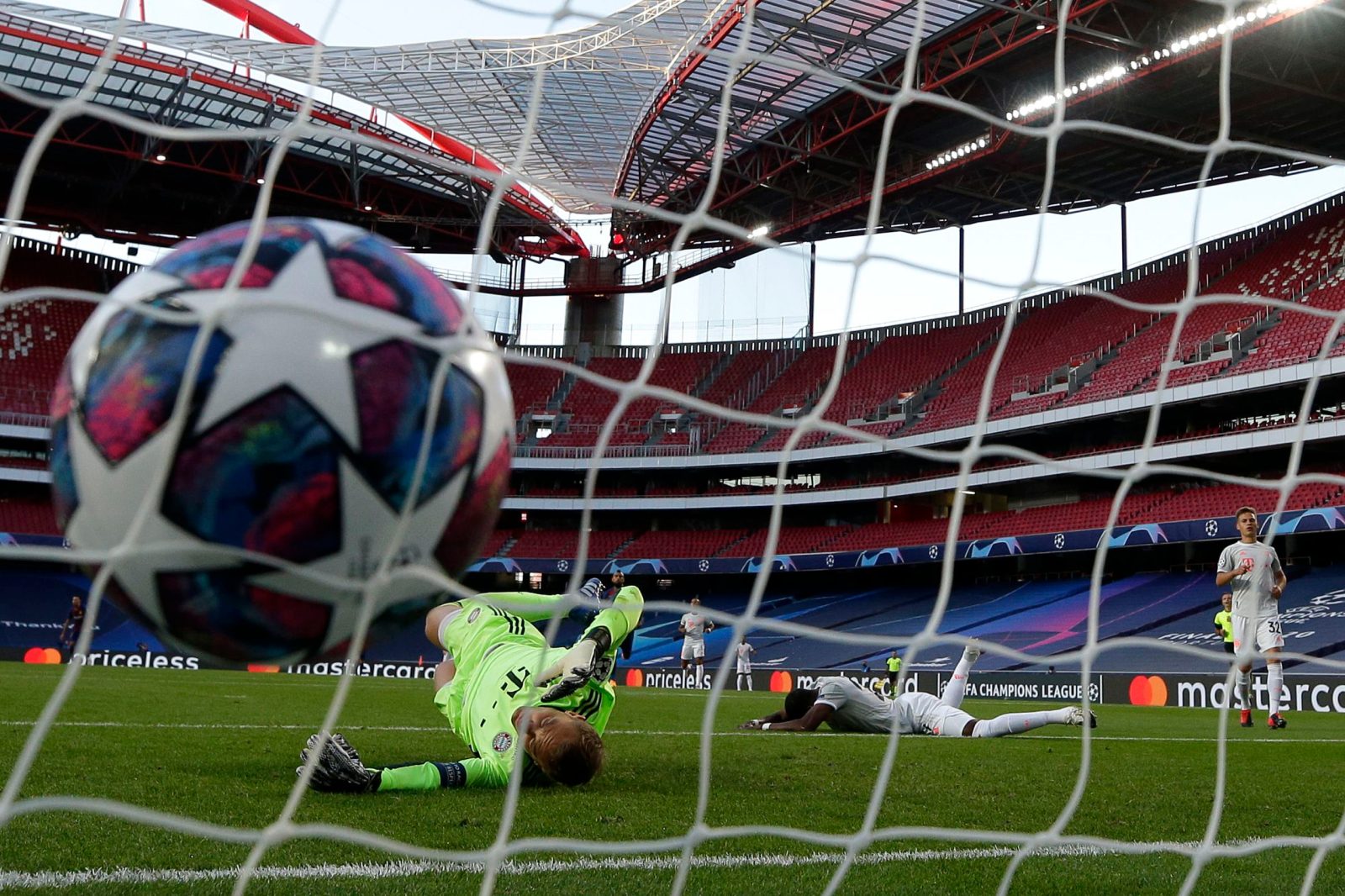 Europe’s finest talent will be on full display, and these are our picks of potential stand-outs:

Paris Saint-Germain (PSG) forward Kylian Mbappé is one of the hottest properties in world football at the moment.

He set the 2018 Fifa World Cup in Russia alight with outstanding individual performances at just 19 years of age. In the process, he became the second-youngest goal scorer in a World Cup final behind the legendary Brazilian, Pelé.

Mbappé is seen as the leader of the pack of his generation. He has been touted to grab the baton from the mystical Lionel Messi and Cristiano Ronaldo, alongside Norwegian starlet Erling Haaland.

The 22-year-old will undoubtedly be the focal point of the French side, who are heavy favourites to win their first European crown since their triumph in the 2000 edition. The fact that Mbappé will be surrounded by a melting pot of quality teammates will ease the pressure on the young forward.

Mbappé also has momentum on his side going into the continental showpiece. In March 2021, he became the youngest player to reach 100 Ligue 1 goals.

And despite PSG losing out on the league title to Lille, Mbappé finished as the top scorer in France’s premier division for the third season in a row.

Much like Mbappé, Cristiano Ronaldo is surrounded by ample quality in the Portuguese national team, something that will leave him at liberty to focus on what he does best – scoring goals.

Serial winner Ronaldo comes into the competition, which could potentially be his last Euro, having had another sterling individual season – despite the overall struggles of Juventus in Serie A.

He was the top scorer in Italy’s top-flight competition, netting 29 times. In the process, he became the first-ever player to have topped the scoring charts in Spain’s La Liga, England’s Premier League, and Serie A.

He also became the first man in Juventus history to score 100 competitive goals in his opening three seasons at the club.

At the Euros, Ronaldo has two other individual goals in sight: he is currently tied on nine goals with France legend Michel Platini as the tournament’s all-time leading scorer; and he is now just six goals away from dethroning Iran’s Ali Daei as the most prolific scorer in international men’s football.

Daei has scored an impressive 109 goals for his country, and Ronaldo will be hoping to break the 20-year record during the tournament.

The Inter Milan striker comes into the 24-team tournament as Belgium’s best player.

The burly and bullish number nine netted 24 goals in the league last season, only five fewer than Ronaldo.

That tally helped the Nerazzurri end Juventus’ near-decade-long dominance over Italian football when they claimed the Serie A title for the first time since the 2009/10 season.

Lukaku will have to do without the impeccable passing services of Kevin De Bruyne in Belgium’s first game. The midfielder is yet to fully recover from a double facial fracture suffered in last month’s Champions League final.

There will be enough to feed Lukaku’s ravenous appetite for goals in the interim, though. With players such as Youri Tielemans and Eden Hazard available, Lukaku is resourceful enough to create something out of nothing.

On an individual level, the Polish poacher is one of the best players who will be on display during the month-long tournament. Pity that his teammates are nowhere near him in terms of individual quality.

If Poland is going to be a surprise package at the European spectacle, the Bayern Munich marksman will be front and centre of it all.

Lewandowski comes off a season where he put on yet another mesmerising individual display, ending the season by breaking a 40-year Bundesliga record set by German great Gerd Müller. Lewandowski scored a phenomenal 41 goals, surpassing Müller’s haul of 40 goals in a single season.

England boasts an array of young talent, including the likes of Mason Mount, Jadon Sancho and Marcus Rashford.

However, Phil Foden, Manchester City’s young midfield maestro, will be fundamental to any memorable display by England.

“I think Foden is special, he’s different. I think we are talking about someone who could be a great. He could be world class,” former England international Michael Owen said recently.

“His strength is the way he moves, his first touch. It’s all effortless, the way he glides into the game.” DM168