Baxter back in the saddle with return to Kaizer Chiefs

Baxter back in the saddle with return to Kaizer Chiefs 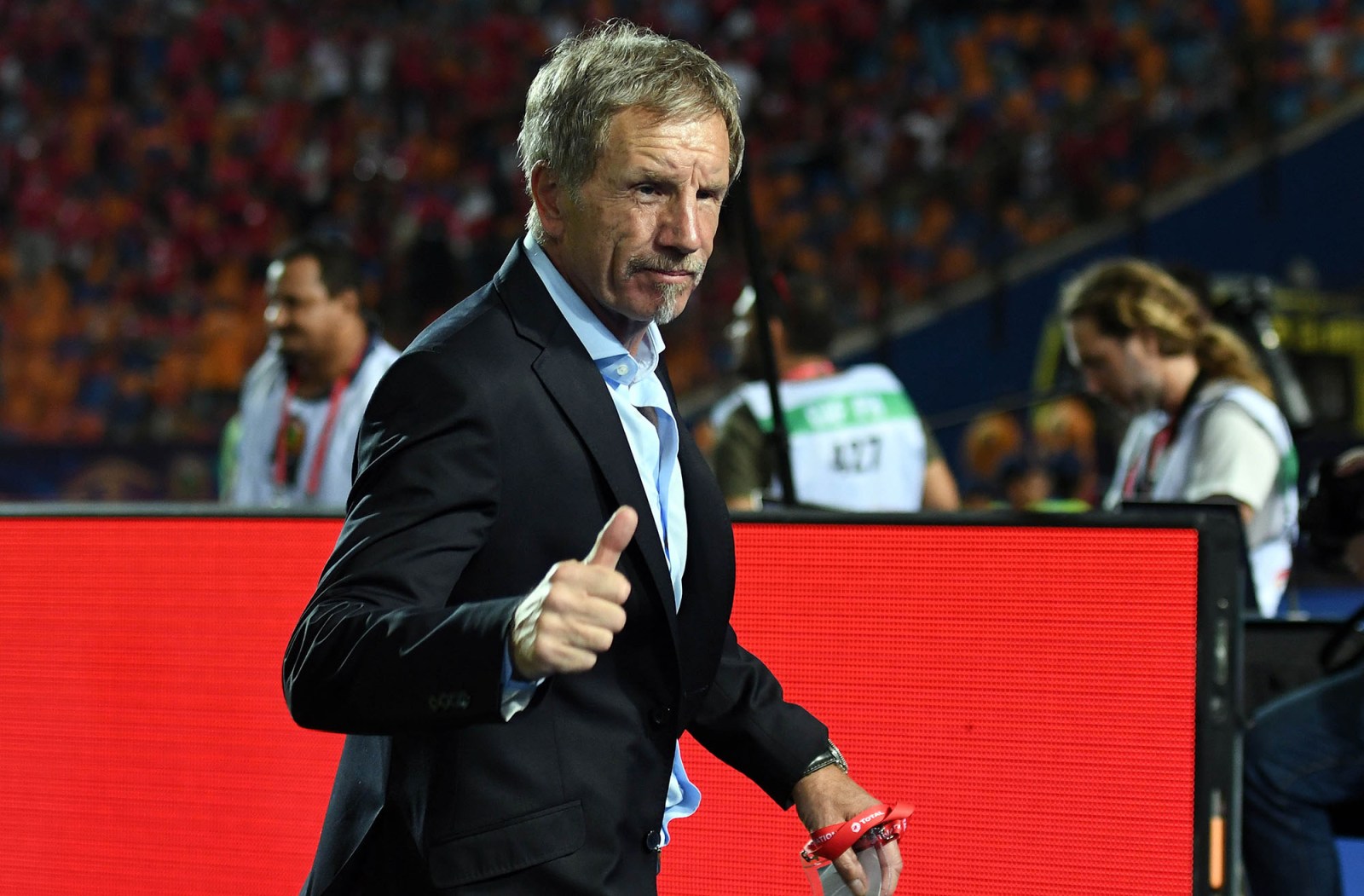 Stuart Baxter has been appointed as Kaizer Chiefs coach for a second time. (Photo by Ahmed Hasan/Gallo Images)

Kaizer Chiefs have filled the vacant coach’s chair at the club, roping in former mentor Stuart Baxter as the club tries to end a six-year trophy drought.

After weeks of speculation, former Bafana Bafana coach Stuart Baxter has been confirmed as Gavin Hunt’s replacement at Kaizer Chiefs.

“I’m feeling very comfortable with the decision to come back here,” Baxter said of his appointment.

“It’s important that people understand that the coaches that have been here before me are not bad coaches. They’re good coaches. Some of them are top coaches in this country.

“So, this is not about me coming in and dismantling everything that’s been done. This is about me trying to find a better balance and maybe rebuilding the culture around the team as well.”

The appointment marks Baxter’s second stint with Amakhosi. Those that are associated with the club will be hoping that he is able to replicate the success achieved during his first spell in Naturena.

During his three-year spell the first time around, Baxter led Chiefs to two Premiership titles, as well triumphs in the Nedbank Cup and MTN8 competitions.

Since his departure from the club in 2015, Amakhosi have failed to win a single major trophy. Baxter is hoping to bring back the glory days, although he is aware of the challenges that await in making his hopes a reality.

“This time there’ll be a lot more expectations. This time it’s a tougher league. The league has improved in terms of the bottom teams, they’re not pushovers… It’ll be a challenge. But it’ll be an interesting challenge,” stated Baxter.

The 67-year-old has been without a job for four months, following his firing from Indian side Odisha for making a tone-deaf comment relating to rape in a post-match interview.

Baxter was quoted as saying that his players “would have to rape someone or get raped themselves” in order to be given a penalty during that game. The coach apologised for his comments in the aftermath of the ensuing outcry but has been without a club since.

Another new recruit to the Chiefs technical team, Molefi Ntseki, welcomed the appointment of Baxter. The two previously worked together, with Ntseki serving as Baxter’s assistant when the Briton was in charge of Bafana.

“It’s a big day for the club… Stuart Baxter is no stranger to Naturena, no stranger to the Kaizer Chiefs family. He helped the team reclaim the glory days,” said Ntseki.

Baxter will have to hit the ground running with Amakhosi due to face a tough challenge in the two-legged semi-finals of Caf Champions League. The Soweto giants are up against Moroccan juggernaut Wydad Casablanca on 18 June, with a first-ever place in the final of the competition a mere two games away for Amakhosi.

“Again, it’s a challenge for me there. In that I have to try and identify a couple of things, maybe tactically, for these games, that will have a big impact on the games,” Baxter said.

“It’s a strong opponent. But we’ve shown in the home game [of the group stages] that we can match them… I’m hoping that if we do it properly, these two games, and hopefully the final… I’m hoping that will serve as good preparation and a springboard into next season.”

Baxter will have his work cut out for him as he attempts to resuscitate the sleeping giant. Amakhosi accumulated their lowest ever points tally in a Premier Soccer League season, ending the recently concluded campaign with 36 points. DM