Best of the best: Five players who set the DStv Premiership alight this season 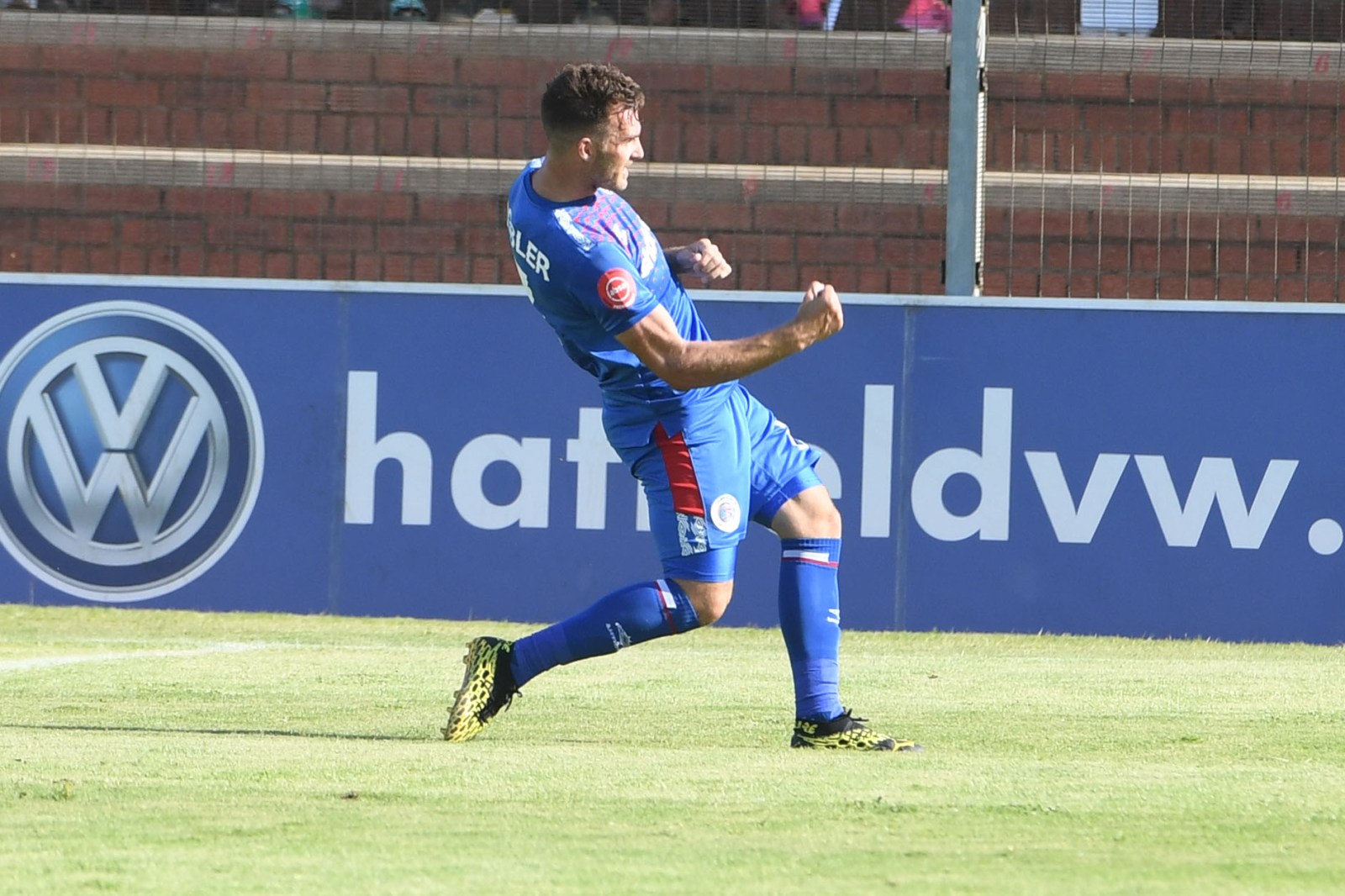 In a season that has seen Mamelodi Sundowns dominate the Premiership, there have been some outstanding performances from players across the campaign.

This season of the DStv Premiership has been another memorable and exciting one, with some exceptional individual performances. Maverick Sport picks five outstanding performers from the 2020/21 season.

In his second outing in the Premiership and his first season at Sundowns, the Namibian international has been a cut above the rest.

Last season, as he carried Highlands Park to ninth place, he netted 16 of their 31 goals in the Premiership. He added a further two assists for a total of 18 goal involvements that season. This convinced Masandawana to snap him up quickly.

During his debut season in Chloorkop, Shalulile has once again risen to the occasion. With one game to spare in this season’s successful DStv Premiership campaign, he has directly been involved in 19 goals in 24 league games. Of those, 13 have been goals that had him doing his iconic hop and skip celebration. Six have been assists for his teammates.

The 27-year-old has continuously demonstrated his ability as a poacher, scoring all sorts of goals. More importantly, the striker has managed to find the back of the net even on days where he hasn’t been at his best overall. On occasions when he hasn’t scored or assisted, a smart run to pull defenders towards him has opened up spaces for his teammates to score.

“I think what Peter Shalulile has done as a striker, the work ethic he has and the goals he’s scored for Sundowns, he should definitely be on top of the list for player of the season in my eyes,” AmaZulu coach Benni McCarthy recently said.

Maritzburg United striker Thabiso Kutumela has been influential since being appointed club captain in the KwaZulu-Natal outfit’s bid to survive relegation this season.

He has played that leadership role admirably. His 12 Premiership goals and solitary assist have helped Maritzburg move from the foot of the table to 13th spot. The return marks his best haul in a season since the 18 goals he scored in the GladAfrica Championship in 2015/16, while playing for Baroka.

The marksman’s performances have also earned him call-ups to the national team recently, and a couple of the country’s bigger sides are rumoured to be interested in the services of the former Orlando Pirates striker for next season. Maritzburg will be keen on holding onto him, though, with the hopes of having a much more improved 2021/22 campaign.

Surprisingly released by Pirates at the beginning of this season, the Zambian forward has been one of the most important players to AmaZulu finishing second in the Premiership. His nine assists are the most of any player in the Premiership. And Mulenga has netted five goals in AmaZulu’s charge to keep up with Sundowns and also secure CAF Champions League football for next season.

For a player deemed not good enough to stay and fight for his place at Pirates, Mulenga has had an outstanding season and will look to improve on his displays further, at the ambitious Usuthu next season.

The reigning Premier Soccer League (PSL) player of the season, Mshishi – as Zwane is affectionately known – has had another solid season. After a haul of 11 goals last season, the midfielder again reached double figures and is on 10 goals with one game remaining

But he has drastically dropped in the number of league assists compared to last season, when he managed eight assists in the Premiership. He has laid on only one goal this season. Nevertheless, the 31-year-old has been vital to the overall success of Masandawana this campaign.

Bradley Grobler leads the league’s scoring charts with one game to go, and has reached double figures for the second successive season. His 16 goals to date mark his best-ever return in the Premiership, surpassing the 14-goal personal best of last season. Were it not for a lengthy injury-induced goal drought, the Bafana Bafana striker might have reached the elusive 20-goal mark.

The 33-year-old will also be disappointed by the fact that despite his sharpness in front of goal, SuperSport will end the season outside the top three.