Athletes in the competitive collegiate system: Born in SA, made in the USA 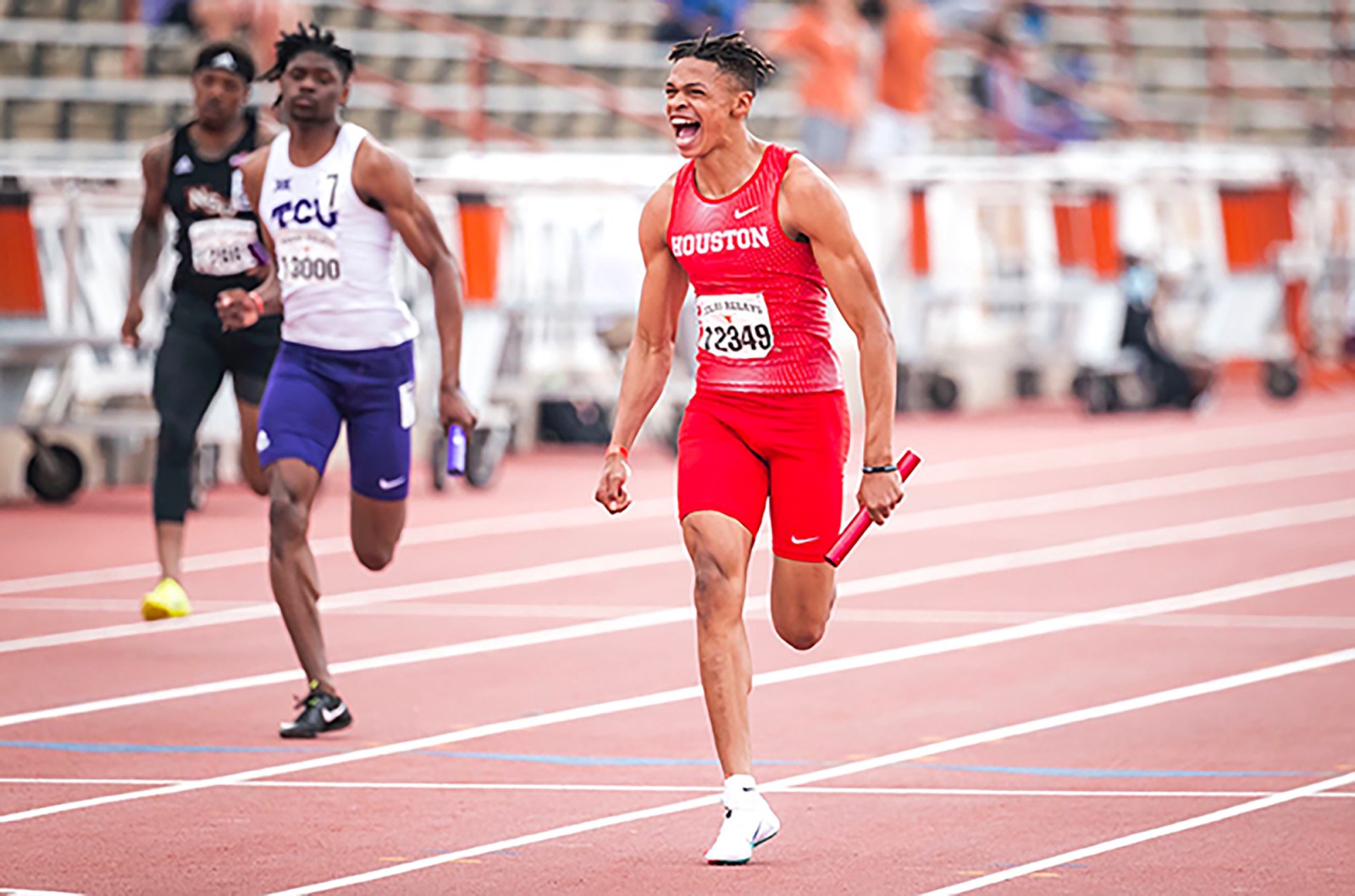 There are more than 100 South African athletes on the competitive US college track and field circuit. South Africa needs to forge good relations with universities to harness this talent.

The significant drawback of that academic triumph was that it was achieved at the expense of a promising athletics career, Dempers having left South Africa with major championship title dreams and returned with Achilles tendon issues, which would lead to early retirement.

A mid-1990s sprint prodigy, Dempers had gone to the US to explore the ceiling of potential that had yielded personal bests of 20.16sec in the 200m – and 45.15sec in the full lap – by 18, the former time making him national record holder and the then fastest teenager in the world.

But a combination of an appendectomy during his first season, difficulty adjusting to the extra bends on indoor tracks and being run into the ground by unsympathetic handlers at the university saw the “Bullet from Bethal” limp back home with chronic paratenonitis of both Achilles tendons.

Former SA middle-distance runner Jean Verster, a University of Nebraska alumnus from the 1980s, said Dempers’ experience was a case in point of how things could unravel on these scholarships when they are managed badly.

“He’s a clear example of what shouldn’t happen,” says Verster. “Basically a lot of universities in the States feel they invest a lot in you and they want as much out of you as possible. Universities belong to conferences and they have so many different divisions. Everything is about scoring points from the meets they have against one another.

“The problem is we don’t want them to take as much as possible out of the athletes. We want them to help them grow so when they come back they can become really good athletes.”

As one of the first South African athletes to go the US collegiate route post-isolation, Dempers’ story became a cautionary tale about the pitfalls of the American Dream until former Jackson State University student Anaso Jobodwana won world championship bronze in the 200m in 2015.

With Wayde van Niekerk breaking the world 400m record from his Bloemfontein base, Caster Semenya (800m) and Luvo Manyonga (long jump) dominating their events from Pretoria and Akani Simbine establishing himself as a world-class 100m athlete from the same headquarters, the consensus seemed to be you didn’t need to trek to the States to find performance.

But Shaun Maswanganyi’s recent performances – which have seen him qualify for this year’s Olympics in the 100m (10.04sec) and the 200m (20.19sec) out of the University of Houston – have raised the debate again somewhat.

Of course, Maswanganyi, who only moved to the States after the Covid-19 lockdown last year, is in the privileged position of having caught the eye of one Carl Lewis as a sprinter who can also do the long jump.

By his own admission, the training has been of the survival of the fittest variety and has taken some getting used to, but between that and the experience at his disposal, one would have to say it appears to work.

The 20-year-old’s story could be the tip of the iceberg as he is said to be one of more than 100 South African athletes – aged mostly between 19 and 23 – currently competing in the US collegiate system on sports scholarships.

“They’re spread all over the US and are from all levels, which means we know nothing about some of those kids because they didn’t even run at SA Schools,” explains Verster.

“The variety of their standard is very big but the top athletes we try to keep tabs on.”

A North-West University sports administrator these days, Verster – who has been using the Pukke facilities as a preseason training base for international athletes wanting to train in the heat and quiet of Potchefstroom during the northern hemisphere winter for years – has also recently been appointed the chairman of Athletics South Africa’s Track and Field Commission.

It is in this capacity that he would like to do something approaching formalising what are essentially undocumented comings and goings: “This is not a board decision because it has not been discussed, but my view is because we can’t stop the kids from going I see it as an opportunity where another country’s system is actually improving our athletes and we can benefit from that.

“When I was in the US there were between three and four thousand universities; now you have up to six thousand and our athletes could be at any one of them.

“If we can establish a good relationship with about 20 of them, where we could maybe have an arrangement with them where the South African kids we’ve targeted would go there, I think we could benefit.

“I feel we’ve got to see the bigger picture and rather embrace the US colleges because we can’t stop them from going. Yes, it would be better in some cases if we kept them here, but we can’t stop them going, as they would be dumb not to take these US scholarships when nobody’s offering them here.”

For the sheer numbers of students roaming the US collegiate scene, the fact that it has yielded only two qualifiers thus far for Team SA (the other US-based qualifier is former University of Arkansas middle-distance runner Dominique Scott-Efurd) suggests the current system is a little hit and miss, given the competition, facilities and coaching they’re exposed to.

Verster said Francois Prinsloo – a 19-year-old from Worcester whose personal best throw of 65.85m for the University of South Alabama last week fell just 15cm short of the Olympic qualifying standard – could qualify in the weeks leading to the 29 June cutoff date of the South African Sports Confederation and Olympic Committee.

Ditto Adriaan Wildschutt, 23, coached by Zola Pieterse (née Budd), whose second-place finish in the NCAA Cross Country Championships was an improvement on Verster’s fifth place in the 1980s as the best finish by a South African in the competition. (The Florida State student has run in the 13.30s for the 5000m, which should translate into a stronger time outdoors.)

Still, that would only take the total qualifiers to four from over 100, meaning the approach needs to be more targeted.

“This kid [Prinsloo] is turning 20 this year and already he’s one of the favourites for the NCAA title next week… We’ve got to keep tabs on him and his coaches that side and also with his parents on this side.

“We have to include him as much as possible in our teams to develop him… Yes, we won’t be able to do that with all 100-plus athletes currently in the US, but as far as possible we should do it with as many people as we can, especially the top, top athletes.

“We have to look at this as a benefit to our athletics, rather than the way a lot of people still see it, which is that they’re stealing our athletes and will kill them off.” DM168