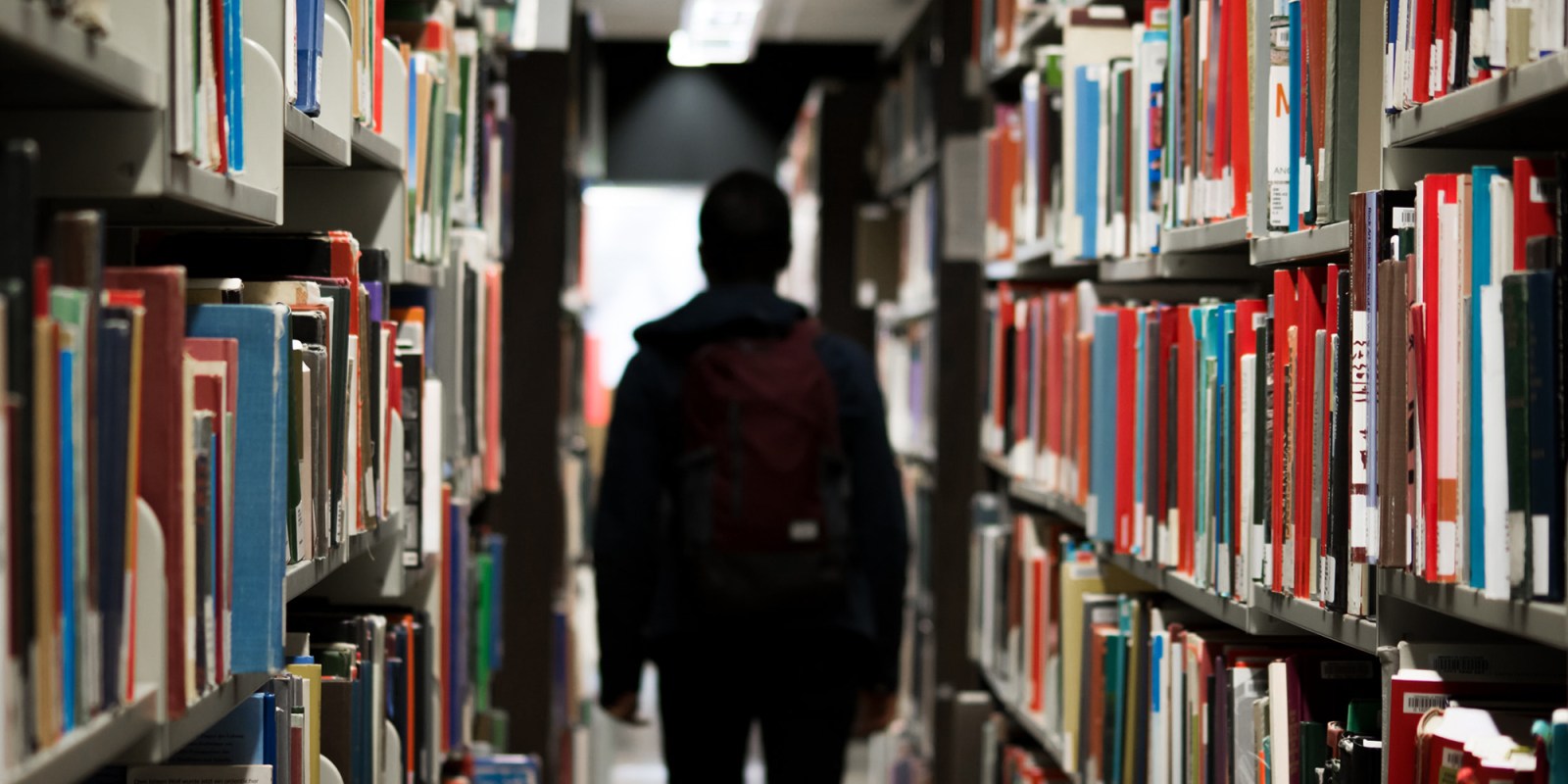 Five months into the year, some National Student Financial Aid Scheme-funded students have yet to receive their money. They are going hungry, but the funding group says those who have been registered at their institutions have, and continue to be, funded.

Simphiwe Sibiya, a second-year National Student Financial Aid Scheme (NSFAS)-funded student at Thekwini TVET College, has been waiting since February for his funding.

Sibiya was among a group of students at the college who had been sleeping outside their campus gate after being kicked out of their accommodation.

“We’re still sleeping outside the gate without food or anything to keep us fit,” Sibiya said at the time of writing. “It has been a month now, different campuses have students sleeping on the gate and some are camping at their friends and relatives.”

According to Sibiya, their landlords chased the students out of their respective accommodations. This came after NSFAS funding delays meant the group couldn’t pay for essentials such as food and accommodation.

Most of the students with Sibiya wish they could go back home.

“But it is not that easy,” Sibiya said. “Some of us are raised by single parents so the only money we depend on is from the funding.”

Sibiya has been waiting for five months.

“No one addresses us why we have this delay because no one gives us straight answers from the college or the NSFAS call centre,” he said.

During the course of communication with Daily Maverick, Sibiya and the rest of the group were allowed to move inside their campus hall to spend a night and were later offered a place to stay due to harsh weather conditions.

He is one of 707 NSFAS-funded students at the college waiting for financial aid – and they are not alone.

TVET and university students waiting for funding and struggling to communicate with the national funding group have flooded social media with complaints about the delays.

Thekwini TVET College spokesperson Lindiwe Bhengu said that of the 2,844 applications for accommodation and transport allowances, NSFAS has paid 1,987. Bhengu said 707 were waiting for aid and 150 did not qualify for funding.

In a statement issued on 28 May, Bhengu said the students had not made the TVET aware of their problems. The college had learnt about it through the media.

“Students apply online directly to NSFAS and get their responses directly from them. As a college, we need NSFAS officials to provide us with responses on student bursary queries.”

To ensure strict compliance the college followed all bursary rules and guidelines.

“This has to be implemented as NSFAS is audited as well as the TVET colleges. Generally, more than 60% of students have been paid where their documents have been submitted correctly,” said Bhengu.

According to Sibongile Mncwabe, NSFAS chief corporate services officer, their records show that the group has funded and continues to provide allowances to students whose registration has been successfully linked by their institutions.

Seemingly, part of the payment delays falls on institutions.

According to Lwandile Mtsolo, secretary-general of the South African Union of Students, the union is “aware that NSFAS paid universities upfront payments to distribute allowances, but some universities are delaying to give students their allowances”.

“Hence the hunger crisis,” he said.

According to Cameron Peters, a second-year University of South Africa student, the students who took to social media are “sick and tired”.

Peters was part of the cohort who posted on Twitter about poor communication and lack of feedback from NSFAS on allowance delays.

The student activist – who has created two Facebook groups, each of which has more than 1,000 students who have NSFAS issues – said “there are a lot of students who are in distress and haven’t been paid their allowances”.

“It’s absolutely heart-breaking, especially when I speak of full-time students who stay on campuses and rely on those funds for food. Students are now starving, students are going homeless, they don’t have access to mobile data to inquire about these things.

“With NSFAS itself… the communication that they relay to students is extremely vague… some students never, ever get a reply and the replies that they give are always very template-like.”

Mncwabe said “institutions are the first point of call when there are such issues affecting students and as NSFAS we can only assess the situation based on institutions’ reports”.

Peters argued that this is a “back-and-forth blame game”.

“Between the institution, NSFAS and the third-party payment systems, people don’t know who to speak to,” he said.

“The lack of access is the biggest problem,” she said. “There is no easy way to get anything done with NSFAS. I tried the route of going through the university but they always revert you to NFSAS and when you go to NSFAS, they revert you to the university.”

According to Ahmed Bawa, CEO of Universities of South Africa, the issue shows that the post-school education and training sector needs a national “coherent system” which ensures that when a student approved for funding is admitted into university, they immediately receive that allowance.

The issues are ‘pregnant’

Students waiting for their allowances to be paid are not the only parties having issues with NSFAS.

According to him, the NSFAS funding shortfall continues to affect many students across the country. At Wits this had affected more than 3,000 previously funded students as well as PGCE and LLB students.

Many “are even beginning to drop out”.

The situation was discussed at a meeting between a number of SRC presidents and NSFAS, Mfeka said, adding: “As Wits students we’ve drafted papers taking the [Department of Higher Education and Training] to court”.

In attempts to resolve the issue, they have given the department until 25 June 2021 to declare funding towards all defunded students.

Yet another group of students fall into the “missing middle” category – too poor to pay their fees but considered too rich to be on NSFAS.

Bawa said some students who needed aid but did not qualify, may have appealed to NSFAS and were still awaiting a decision. DM