Maria Ramos versus Independent: Lessons in co-regulation and accountability 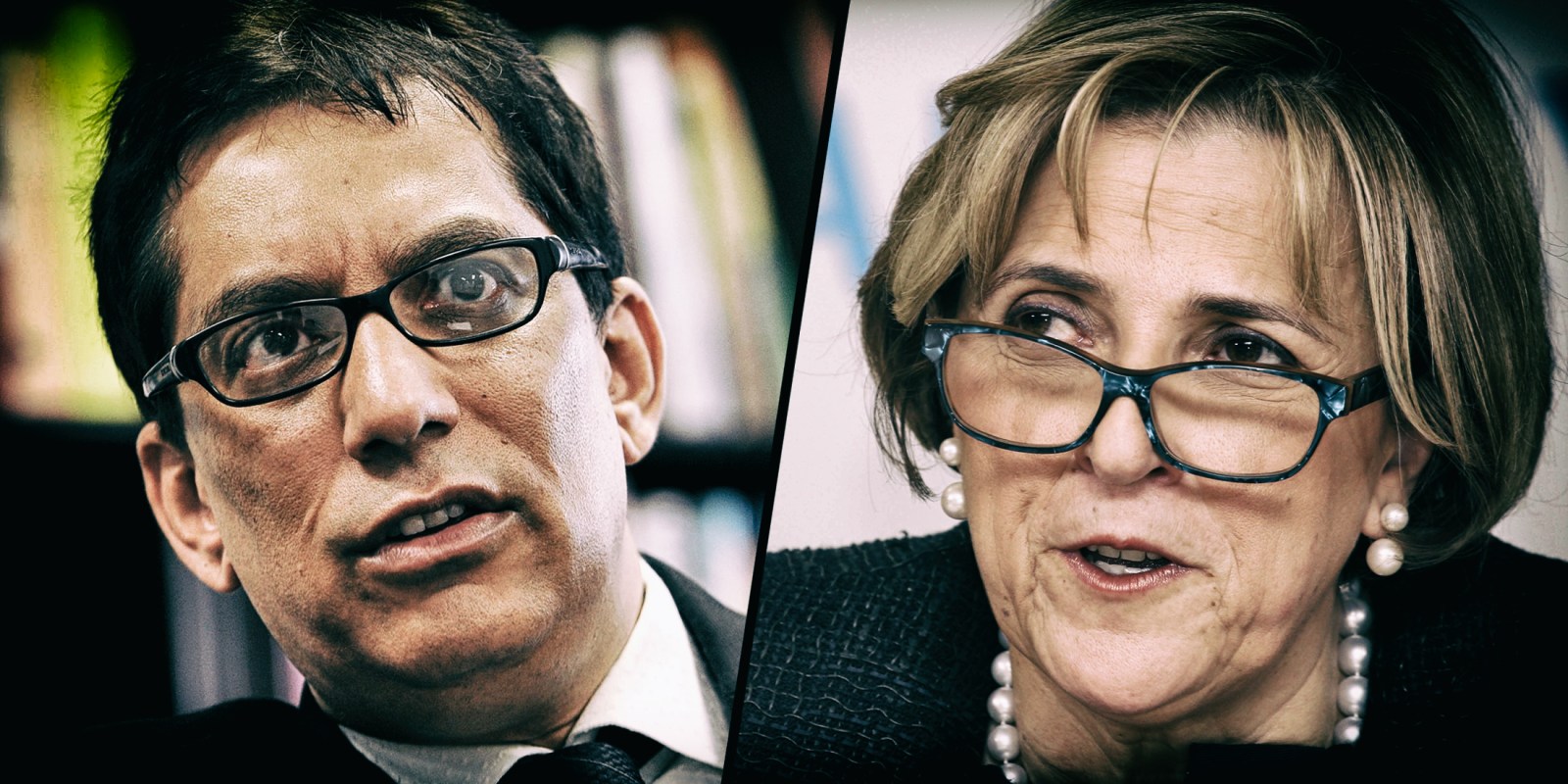 It is now time for Independent Media to consider whether its absence from the Press Council is doing it more harm than good.

Dario Milo is a partner at Webber Wentzel attorneys and adjunct professor at Wits University. He acted for Maria Ramos in the litigation.

Most of the print and online media in South Africa are members of the Press Council, a system of co-regulation which includes a Press Ombud as well as an appeals process. They bind themselves to an ethical code of conduct — which deals with issues such as verifying the accuracy of information, the right of reply, privacy and dignity, and liability for user-generated content.

The Press Ombud adjudicates complaints against members of the Press Council and if a hearing is held, convenes a panel consisting of herself, a public representative and a media representative. A retired judge is the Chair of Appeals from decisions of the Ombud.

The adjudicators have teeth: if the media respondent has been found to have contravened the code of ethics, it can be ordered to apologise — even on the front page of a print publication, if appropriate.

The system works well — it is swift, there are no costs to laying a complaint, and unless permission is granted, lawyers are not permitted to attend the hearings.

But there is one major media player that is not a member of the Press Council — and thus falls outside its regulatory ambit: Independent Media. It withdrew from the Council five years ago on the basis that it objected to the removal by the Press Council of the waiver clause. This clause precluded complainants from going to court if they elected to engage the Council’s processes. It was removed following a recommendation from the Press Freedom Commission chaired by Justice Pius Langa, in 2012.

Independent then set up its own internal ombudsman — including a requirement that a complainant will have to waive his or her right to sue Independent in court. What this means is that if you are aggrieved by reportage emanating from the Independent stable, and you don’t want to use the internal ombudsman, your only choice is to go to court and sue for defamation.

This is the position that Maria Ramos, the chairperson of AngloGold Ashanti and former CEO of Absa Bank, found herself in December 2020. Independent published an editorial in The Star, online and on The Star’s Twitter and Facebook pages.

The article alleged that the public should be “very concerned” about Ramos’s appointment as chairperson of AngloGold Ashanti because she “has still not accounted for fixing the Rand”, and all South Africa got “for her actions” was an apology. “In any other country”, concluded the piece, “Ramos would have been charged with treason or corruption”.

But Ramos had not fixed the rand.

What had happened was that in 2015 the Competition Commission initiated a complaint against 23 local and foreign banks, alleging collusion to fix the prices in respect of the rand-dollar exchange rate.

It was Barclays — then Absa’s parent — that had brought this conduct to the attention of the Commission. The two Absa employees involved were disciplined. As CEO of an organisation of 40,000 employees, Ramos was unaware of the conduct of these rogue traders (the collusive conduct had begun even before she joined the bank as CEO). She issued a public statement on behalf of Absa regretting “that this conduct took place within our organisation” and emphasised that “those who are found to have contravened our rules and conduct will… be held accountable”.

Back to the Independent article. A letter of demand was dispatched to Independent — pointing out the correct facts, inviting Independent to explain why the article was lawfully published, asking for a removal of the article from the web and social media pages of Independent, and requiring an apology and retraction. The response from Independent was silence.

Ramos was then compelled to sue to vindicate her reputation: the route of the Press Ombud was not available to her. A court application was issued for defamation, asking for essentially the same relief that had been demanded in the letter.

The case came before Judge Raylene Keightley, who issued a judgment last week in favour of Ramos. Her judgment is a model of clarity, setting out the methodology to be employed in defamation cases, where a delicate dance takes place between the applicant’s right of reputation, and the respondent’s right to freedom of speech (and in this case, freedom of the media).

Independent accepted in court that Ramos personally played no part in rand fixing. Its defence was that the editorial didn’t imply that she had: instead, it meant that while she was not personally involved in rand fixing, she was responsible and accountable as CEO at the time.

Judge Keightley made short shrift of Independent’s argument. The contended meaning – that the article was all about corporate responsibility – was contradicted by a plain and simple reading of the article. There is no link in the article between what is said to be Ramos’s rand fixing and her role as CEO of Absa.  “In order for the reader to understand corporate criminal responsibility, the requisite explanation or context would have to appear from the article”.  In other words, the judge is saying that the editor should have chosen his words far more carefully, if that was the meaning he wanted to convey to ordinary readers.  After all, it seems to me, editors should be in the business of choosing their words with precision and accuracy.

Once the meaning debate had been resolved in favour of Ramos, it followed as night follows day that the publication was defamatory and no defence could avail Independent.

The truth defence could not set Independent free, nor were any of the comments expressed about Ramos based on true facts (the fact that the piece was located in the opinion pages was not decisive).  Reasonable publication? No, not least because Ramos was given no opportunity to respond (and a belated offer to reply in an article to be published in The Star took the matter no further). “[Independent] did not display the standard of professional care expected of members of the media”.

But it got worse for Independent.  Judge Keightley added, “as a precautionary measure”, that even if the meaning of the article sought to be argued by Independent was accepted, Independent still loses the case.  This is because to say that a CEO should be held accountable and shouldn’t keep getting senior corporate positions, is itself defamatory.  And once again, none of the defences come to the assistance of Independent : it lays no basis at all for what the criminal foundation is for the charges of corruption or treason it claims Ramos should be prosecuted for.  There was also no evidence to support a finding that the editor honestly believed the truth of what was written, or acted reasonably in verifying the information.

All this meant that Ramos was entitled to vindication.  Judge Keightley awarded a declaration that the allegation of rand fixing was false and unlawful, an interdict prohibiting the repetition of the statement, and a take-down order (within 24 hours) in relation to the online and social media publications. And Ramos was also awarded an apology in the print edition of The Star, posted on the IOL website (for five days), pinned as a tweet on The Star’s Twitter account for 5 days, and in a post on The Star’s Facebook page for 5 days.

To Independent’s credit, it has not appealed the judgment and has carried out these remedial actions.

But perhaps it is now time for it to consider whether its absence from the Press Council is doing it more harm than good.  It is that forum that is the most appropriate place to hold the print and online media accountable. DM