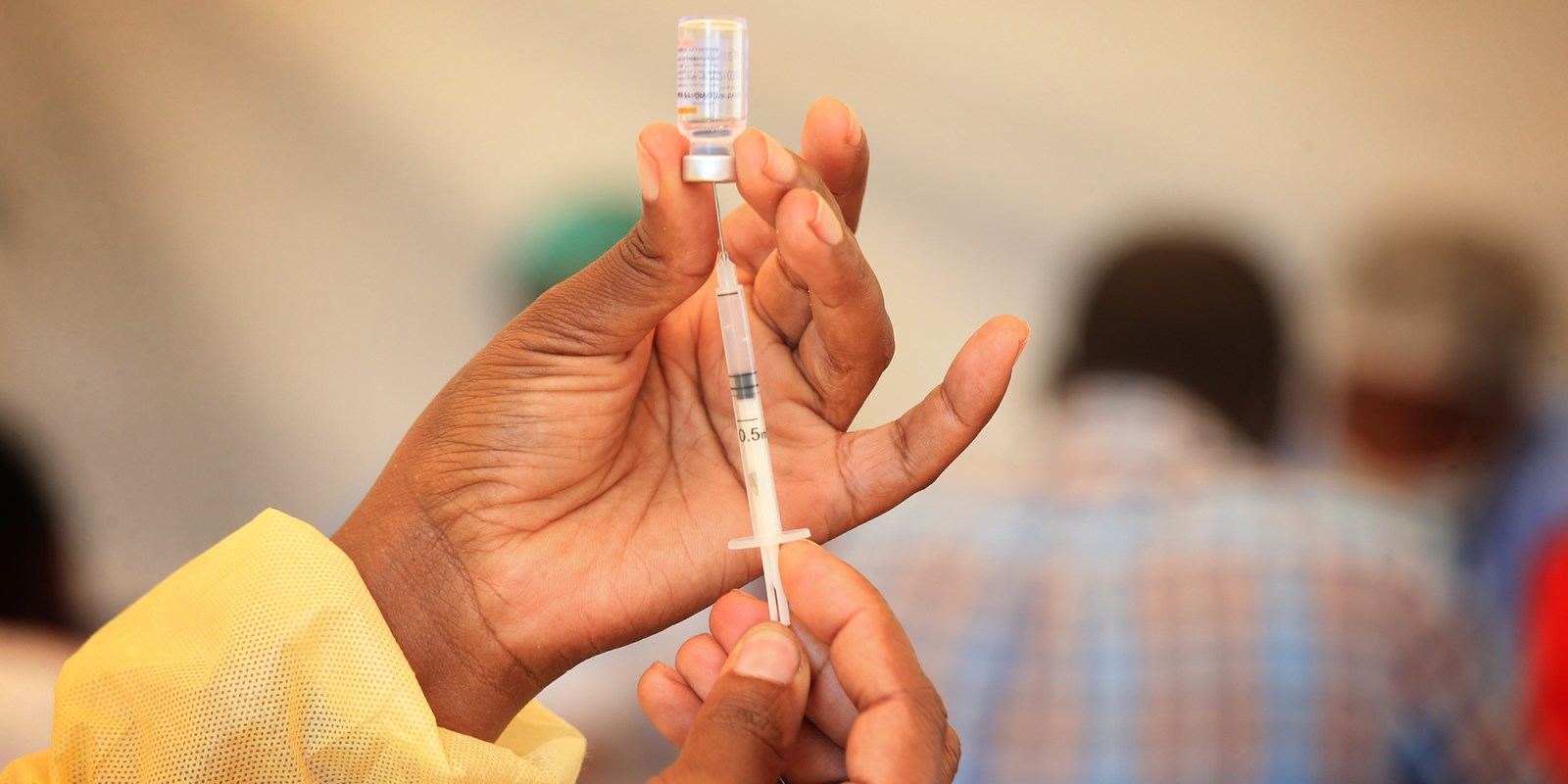 The EU welcomes the $50-billion plan to vaccinate 40% of the world population in 2021 and 60% by mid-2022. To achieve this, we need closely coordinated multilateral action. We must resist the threats posed by ‘vaccine diplomacy’, linking the provision of vaccines to political goals, and ‘vaccine nationalism’, reserving vaccines for oneself.

Josep Borrell is the European Union’s High Representative for Foreign Affairs and Security Policy/Vice-President of the European Commission.

As we approach the end of May 2021, only 2.1% of Africans have received at least one dose of a Covid-19 vaccine. We need to close the vaccination gap between advanced economies and developing countries to avoid what Tedros Ghebreyesus, head of the World Health Organization, has called “vaccination apartheid”. Doing so is both morally right and in everyone’s interest.

Therefore, we need global multilateral action to increase the production of vaccines and accelerate the rollout worldwide. Since the beginning of the pandemic, this is the path chosen by the EU. It is now also the path defined by the G20 leaders at the Global Health Summit in Rome on 21 May.

The pandemic is still killing thousands of people every day and at the current pace, the whole world will not be vaccinated before 2023. Yet, a widely vaccinated world population is the only way to end the pandemic; otherwise, the multiplication of variants is likely to undermine the effectiveness of existing vaccines.

Vaccination is also a prerequisite for lifting the restrictions that are holding back our economies and freedoms. These restrictions penalise the whole world, but they weigh even more heavily on developing countries. Advanced countries can rely more on social mechanisms and economic policy levers to limit the impact of the pandemic on their citizens.

If the vaccination gap persists, it risks reversing the trend in recent decades of declining poverty and global inequalities. Such a negative dynamic would hold back economic activity and increase geopolitical tensions. The cost of inaction would for sure be much higher for advanced economies than what we collectively would have to spend to help vaccinate the whole world.

Therefore, the EU welcomes the $50-billion plan proposed by the International Monetary Fund in order to be able to vaccinate 40% of the world population in 2021 and 60% by mid-2022.

To achieve this goal, we need closely coordinated multilateral action. We must resist the threats posed by “vaccine diplomacy”, linking the provision of vaccines to political goals, and “vaccine nationalism”, reserving vaccines for oneself. In contrast to others, the EU has rejected both since the beginning of the pandemic. Until now, we have been the only global actor that is vaccinating its own population while, at the same time, exporting large volumes of vaccines and contributing substantially to the vaccine rollout in low-income countries. Europeans can be proud of this record.

In 2020, the EU supported the research and development of vaccines on a large scale and contributed significantly to the new generation of mRNA vaccines. The EU then became a major producer of Covid-19 vaccines with, according to the WHO, around 40% of the doses used globally so far. The EU has also exported 240 million doses to 90 countries, which is about as much as we have used within the EU.

The EU with its member states and financial institutions — what we call “Team Europe” — is also donating vaccines to neighbours in need, particularly in the Western Balkans. It aims to donate at least 100 million more doses to low- and middle-income countries before the end of 2021, as agreed at the last European Council. With €2.8-billion, Team Europe has also been the main contributor to the Covax facility, which enables poorer countries to access vaccines; around one-third of all Covax doses delivered so far has been financed by the EU. However, this effort is still far from sufficient to prevent the vaccination gap from widening.

To fill this gap, countries with the required knowledge and means should increase their production capacities, so that they can both vaccinate their own populations and export more vaccines, as the EU is doing. In cooperation with vaccine manufacturers, we are working to increase the EU vaccine production capacities to more than three billion doses a year by the end of 2021. Our European industrial partners have committed to deliver 1.3 billion doses of vaccines before the end of 2021 to low-income countries at no-profit and to middle-income countries at lower prices. They have also committed themselves to further deliver over 1.3 billion doses for 2022 — many of which will be delivered through Covax.

All countries must avoid restrictive measures that affect vaccine supply chains. We also need to facilitate the transfer of knowledge and technology, so that more countries can produce vaccines. For our part, we are strongly encouraging European producers to do so, especially in Africa.

I participated at the Paris summit on financial support for Africa on 18 May, where the continent’s leaders stressed that Africa imports 99% of its vaccines. This has to change. Team Europe is launching an initiative to this end — backed by €1-billion funding from the EU budget and European development financial institutions — with African partners to boost manufacturing capacity in Africa for vaccines, medicines and health technologies.

Voluntary licensing is the privileged way to ensure such transfer of technology and know-how. If it turns out to be insufficient, the existing TRIPS Agreement and the 2001 Doha Declaration already foresee the possibility of compulsory licensing. According to some countries, these flexibilities are however too difficult and too slow to use. To speed up these technology transfers, the EU will come forward with a new proposal in the WTO framework by early June.

The Covid-19 pandemic has reminded us that health is a global public good. Our common global Covid-19 vaccine action to close the vaccination gap must be the first step toward a genuine global health cooperation, as foreseen by the Rome Declaration recently adopted at the Global Health Summit. DM