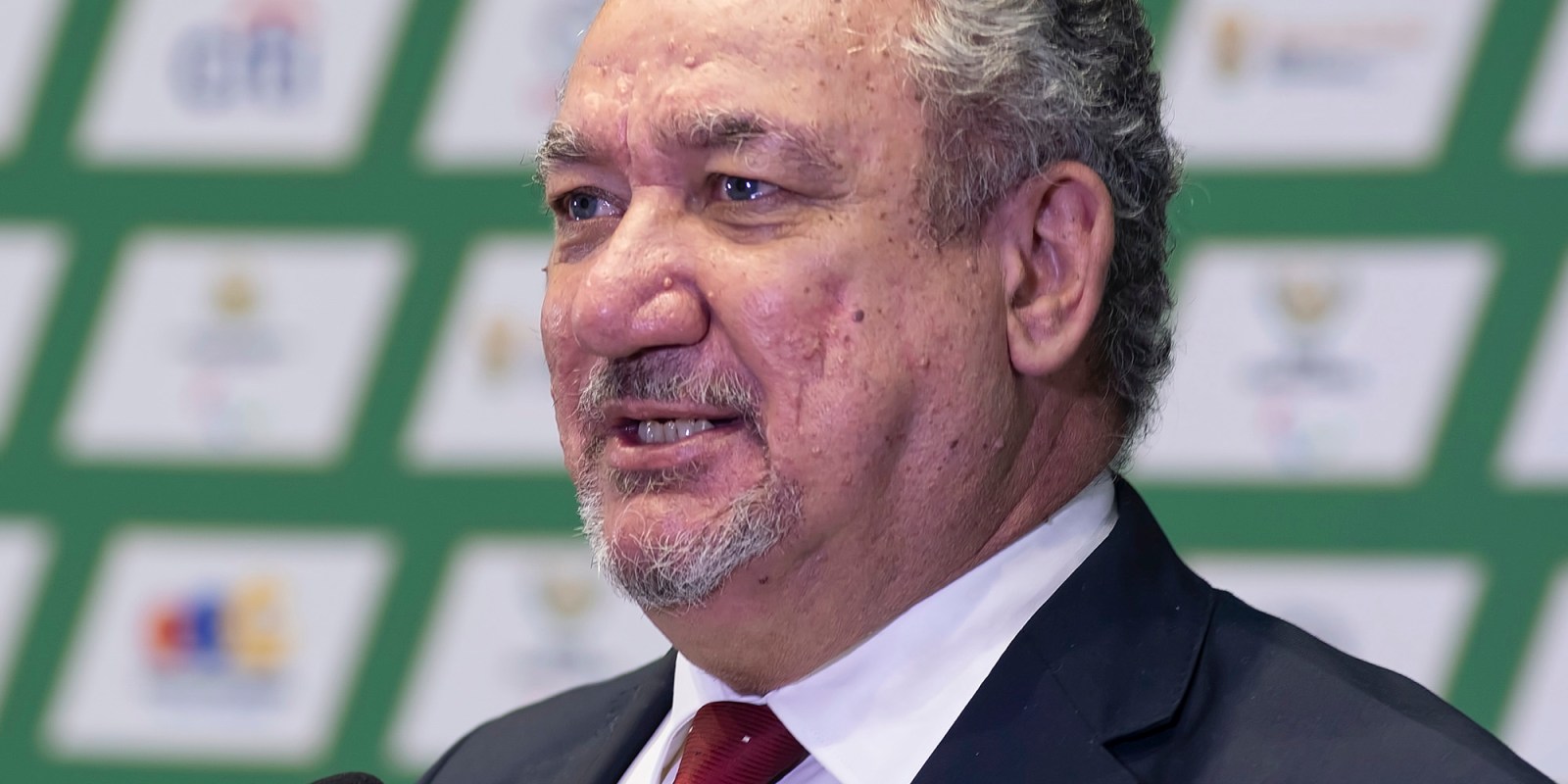 Team SA’s plans for the upcoming Tokyo Olympics games have been ramped up with just under 60 days left until the global sports spectacle.

The South African Sports Confederation and Olympic Committee’s (Sascoc’s) president, Barry Hendricks, says the vaccine roll-out for the country’s Olympic athletes, which began last Friday, is moving ahead at pace.

“The roll-out began last week Friday for the athletes, and we’re using the Johnson & Johnson single-dose vaccine. This vaccine is available not only to the athletes, but also all the Team South Africa members who will be going over [to Japan]. So, that’s started and it’s running smoothly,” said Hendricks.

The vaccines were donated to Sascoc by the International Olympic Committee (IOC).

Hendricks was speaking during a virtual press briefing where Sascoc named some of the athletes who will represent SA at the Olympic Games in Japan.

There have been questions around whether the Games should go ahead, with the world still locked in a battle with Covid-19. However, the IOC has been adamant about the Games proceeding, and as it stands, it’s full steam ahead towards Japan.

The Sascoc president told journalists that no athlete would be forced to be vaccinated, even though vaccinations were recommended.

Some athletes, especially those yet to qualify for the Games, have held off taking the vaccine, fearing that the initial side effects that might come with the shot could hamper their performances.

The goalkeeper for the national women’s hockey team, Phumelela Mbande, is one athlete who has been vaccinated.

“I know that a big part of the South African women’s hockey team has already been vaccinated, and a few of us did have questions or concerns regarding how it would affect our training… if there would be long-term effects from taking the vaccine,” said Mbande.

“Most of us were very keen to get the vaccination because we understand how it could potentially protect us. Maybe not necessarily from getting Covid-19, but the effects of Covid-19 should we get it.”

Sascoc indicated that it plans to compete in 23 of the 33 sports codes at the Olympics and proceeded to unveil an initial squad of 64 athletes.

Along with the women’s hockey team, the men’s side was confirmed as going to Tokyo. In athletics, sprinter Akani Simbine and long-jumper Ruswahl Samaai have been confirmed. Gymnastics superstar Caitlin Rooskrantz is also confirmed, as are cyclists Ashleigh Pasio-Moolman and Nicholas Dlamini.

Dlamini said he was ecstatic at being selected.

“I was lost for words when I heard the news; it’s a dream come true. It’s really nice to be named alongside Daryl Impey and Ryan Gibbons, and hopefully we can do the country really proud.

“This has been a long-term goal and I’m glad it’s finally happening,” said Dlamini, whose arm was broken when rangers assaulted him at the Table Mountain National Park in 2019.

The names of Wayde van Niekerk and Caster Semenya were the most notable of those absent. The duo, who landed gold at the 2016 Rio Olympics, are yet to post qualifying times for the global showpiece.

Semenya, barred from defending her 800m title because of World Athletics’ laws on testosterone levels, harbours hopes of representing South Africa in the 5,000m.

Van Niekerk, the 400m defending champion and world record holder, has set up camp in the US where he still needs to run qualifying times for the 400m and 200m events. The 28-year-old pulled up during a 200m race at the Adidas Boost Boston Games at the weekend, and there were fears that his injury might be serious.

Van Niekerk and Semenya, along with other athletes still hoping to make the final cut, have until 29 June to qualify for the quadrennial event, which starts on 23 July.

Another batch of athletes is expected to be announced in two weeks’ time. DM

Those selected in the first batch