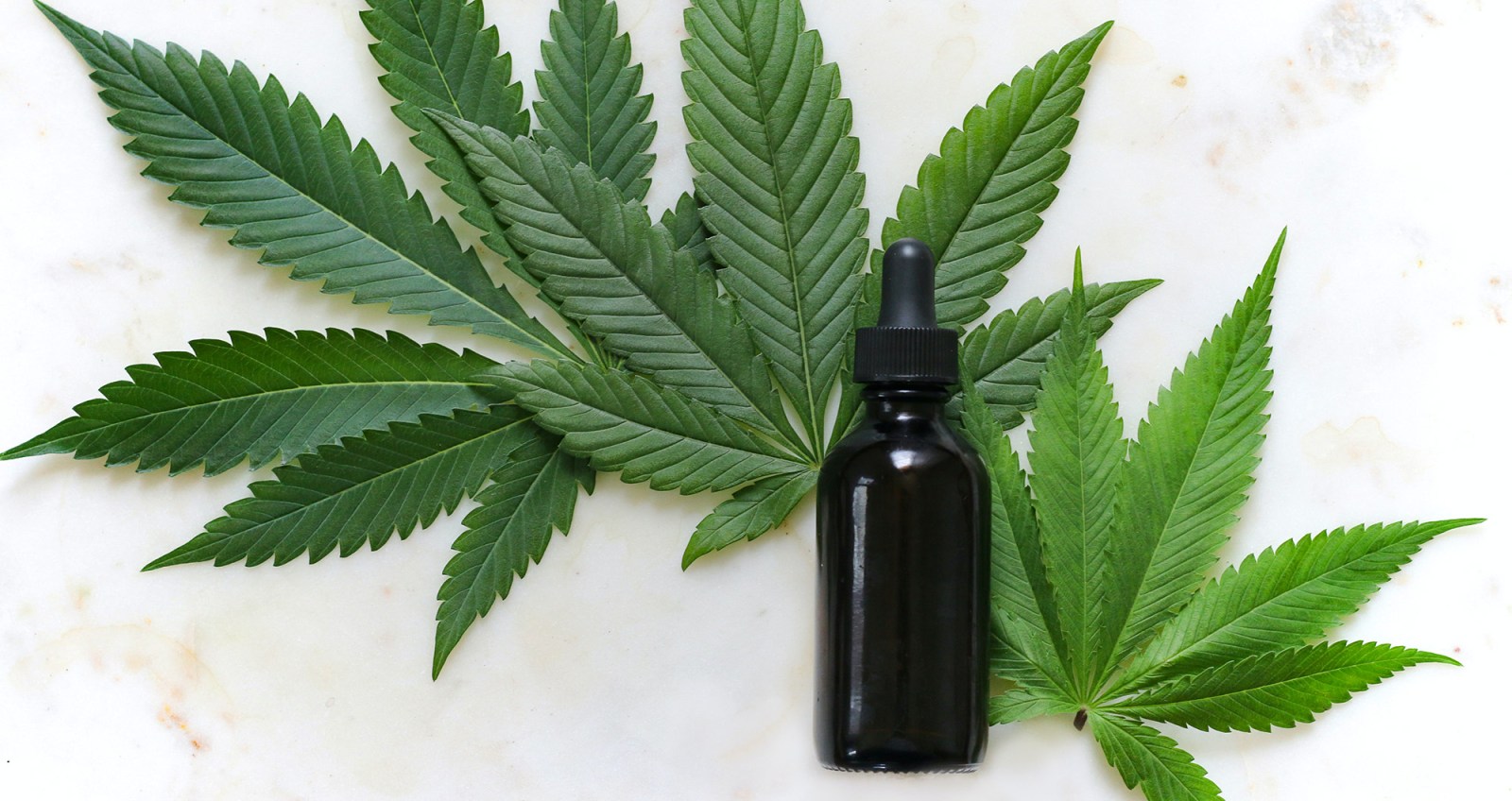 A minor legal change within the UN removing some barriers for medical cannabis use has resulted in a clear split in the African countries group. This split is between those who want to embrace science and develop a legal medical industry (South Africa and Morocco), and those who have been the proponents of prohibition that refuse to recognise any beneficial uses, like Egypt and Nigeria.

Khalid Tinasti is Director of the Global Commission on Drug Policy and Fellow at the Global Studies Institute at the University of Geneva.

The April session of the UN Commission on Narcotic Drugs (CND), held in Vienna, had a unique taste for the African countries group. The session was the first convening since the vote, in December 2020, on cannabis removal out of the control schedule listing substances with no therapeutic value. Between the adoption of the Single Convention on Narcotic Drugs in 1961 and the vote on medical cannabis use in 2020, the African group has rarely experienced such a public split in multilateral drug policy forums.

International drug control is technically an extremely complex policy area, and a politically highly emotional debate. The international drug control entities — from the legislative assembly (the CND) to the technical support agency (currently the UNODC) to the quasi-judicial prohibition compliance control body (the INCB) — codify national policies in a strict top-down manner, and are timeworn administrations dating back to the League of Nations and that still function similarly since then.

Importantly, because of their complex nature, these mechanisms functioned under the “Vienna Consensus”: everyone agrees to fight the “evil” of drugs; therefore, no votes were required on scheduling processes or other resolutions.

This Vienna Consensus has slowly broken against its own unmet objectives: production, trafficking and consumption of illegal drugs are steadily increasing, regardless of the levels of legal repression.

In this context, the 11 African countries that voted last December had to find a finely balanced position. On one hand to allow for beneficial medical use of cannabis and to adopt a novel position in drug control, and on the other to absolutely not signal that cannabis is normalised or trivialised, and that its recreational use is still harshly fought.

The vote of the international community, nevertheless, was limited to removing some barriers for medical cannabis use in national health systems. Cannabis will still be controlled at the same levels as morphine for pain relief, and non-psychoactive compounds such as CBD are still under international control of illegal drugs. Countries can decide on using therapeutic cannabis or not, yet they must declare to international watchdogs quantities produced, manipulated, imported or exported.

This minor legal change within the UN has resulted in a clear split in the African group, between those who want to embrace science and develop a legal medical industry (South Africa and Morocco), and those who have been the proponents of prohibition that refuse to recognise any beneficial uses (Egypt and Nigeria).

This is more related to ideology and the history of prohibition in Africa, than it is to what science states on the management of the dependence syndrome. Indeed, prohibition of cannabis finds its roots in Africa, where the Egyptian government was the first to ban it in 1884, and to politically push for international criminalisation of cannabis through the Geneva Opium Convention of 1925. Egypt also created the first drug control agency in the world in 1929, ahead of the American DEA. Finally, the country called for a special UN mechanism against drug trafficking in North Africa, an attempt that was rejected by the international community in the 1950s.

It is this spirit of demonisation that still prevails today, even if cannabis did arrive on Africa’s continental shores at the latest in the 11th century, and has adapted to and been used in every society since then.

Today production can be traced in all parts of Africa. Some countries are moving towards medical legalisation (such as South Africa and Rwanda) and others to alternatives to punishment for recreational consumers (Ghana or Senegal). Africa also faces unknown illicit drug challenges, mainly due to its strategic position in the new trafficking routes.

West Africa, called the “cocaine route”, is a new favourite among traffickers due to higher risks through Central America and the Caribbean. Africa’s eastern coast, all the way down to South Africa, is known as the “heroin route” and is slowly replacing the Central Asian route. These major and growing transnational challenges seem left out of the legal response, which focuses mainly on the prohibition of cannabis, a national issue where consumers, producers and dealers are nationals.

Thus, two countries decided to jump this ideological obstruction to get the benefits of medical uses of cannabis: South Africa and Morocco.

By changing their position, South Africa and Morocco made a clean sweep: they can have high-quality therapeutic cannabis programmes at home in compliance with international law, can continue to claim their compliance with the prohibition of all other uses and substances, while taking continental leadership of a future cannabis industry. This industry is set for a global boost with the United States’ anticipated federal decriminalisation of cannabis and its removal from the drug control schedules.

The leadership and responsibilities of South Africa and Morocco now lie in their capacity to rebuild an African “Vienna Consensus” which must build on evidence, pragmatism and drug control policies concerned not with the elimination of drugs, but with effective management of illegal drugs in our societies. DM