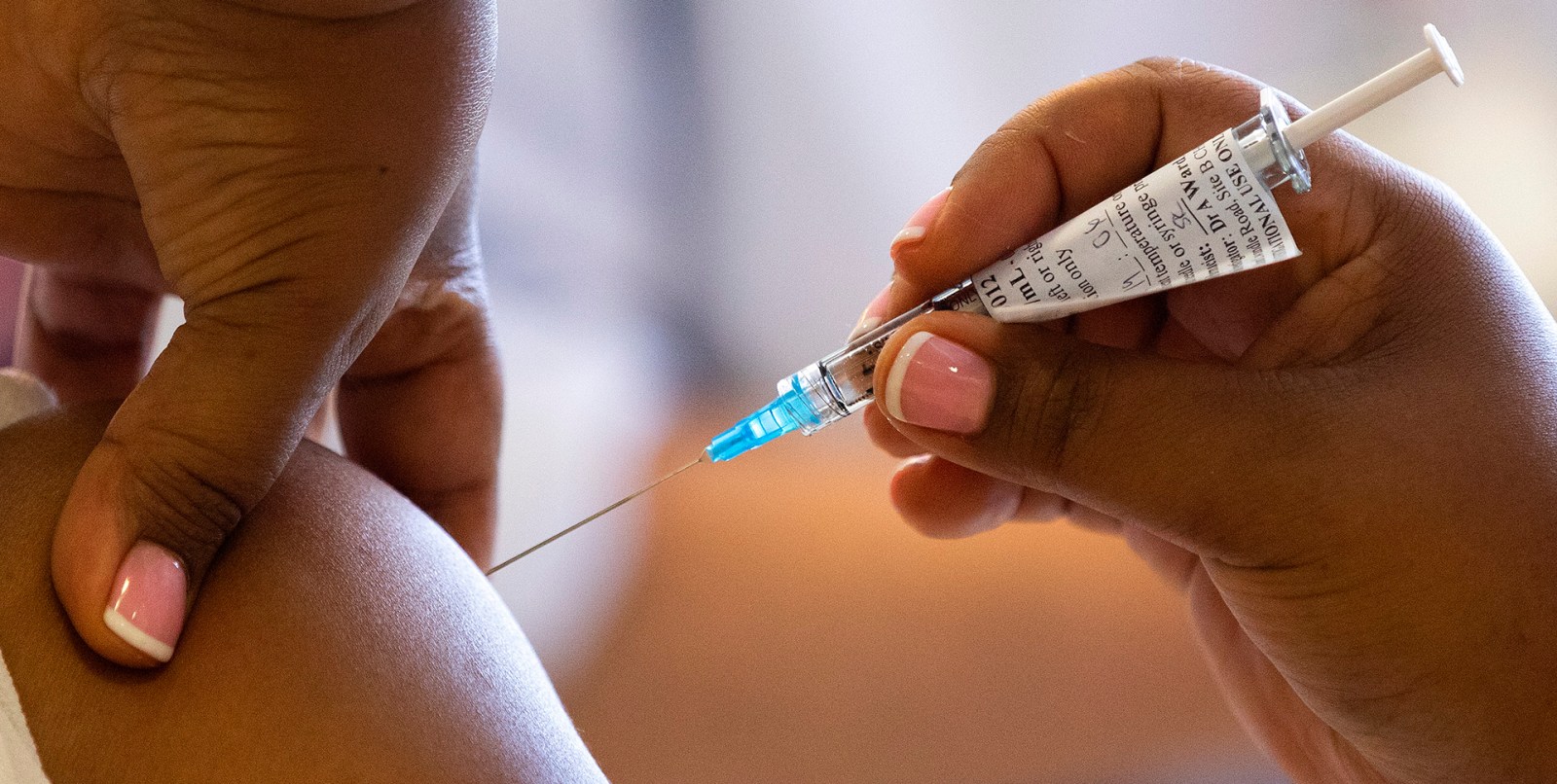 Western Cape Health Department head Keith Cloete told provincial legislators that people in ‘socioeconomically deprived areas’ were unable to register on the Electronic Vaccination Data System because they could not access the system without Wi-Fi. (Photo: EPA-EFE / Nic Bothma)

People in poorer communities in the Western Cape have lower rates of registering for the Covid-19 vaccine because they cannot access the registration system.

This was said by Western Cape Health Department head Dr Keith Cloete when he and the department appeared before the Western Cape legislature’s ad hoc committee on Covid-19 on Tuesday.

But the issue of the day was the Phase Two vaccination roll-out for those over the age of 60.

The province aims to vaccinate nearly 720,000 people over the age of 60 across 204 sites by 30 June. Before a vaccine is administered, applicants have to register on the Electronic Vaccination Data System (EVDS) to receive an appointment.

Cloete told the provincial lawmakers that people in “socioeconomically deprived areas” were unable to register on the EVDS because they could not access the system, while people living in more affluent areas could register because they had access to amenities such as Wi-Fi.

It was the same in the rural areas of the province, said Cloete, adding that more efforts were required from the government to support communities that did not have access to infrastructure in order to register.

Cloete urged residents to assist those unable to register for vaccination. Premier Alan Winde has also called for residents to help others to register. In addition, the provincial government has made public libraries in the province available to assist with the registration process.

On Tuesday, Winde announced the EVDS registration site would be zero-rated in the province’s public Wi-Fi spots.

“By zero-rating this website, a greater number of people from across the province will be able to register for their vaccines, regardless of whether they live in rural settings or have limited access to the internet,” said the premier.