On Africa Day, let’s shine a light on the ‘Dark Con...

On Africa Day, let’s shine a light on the ‘Dark Continent’ and change the narrative 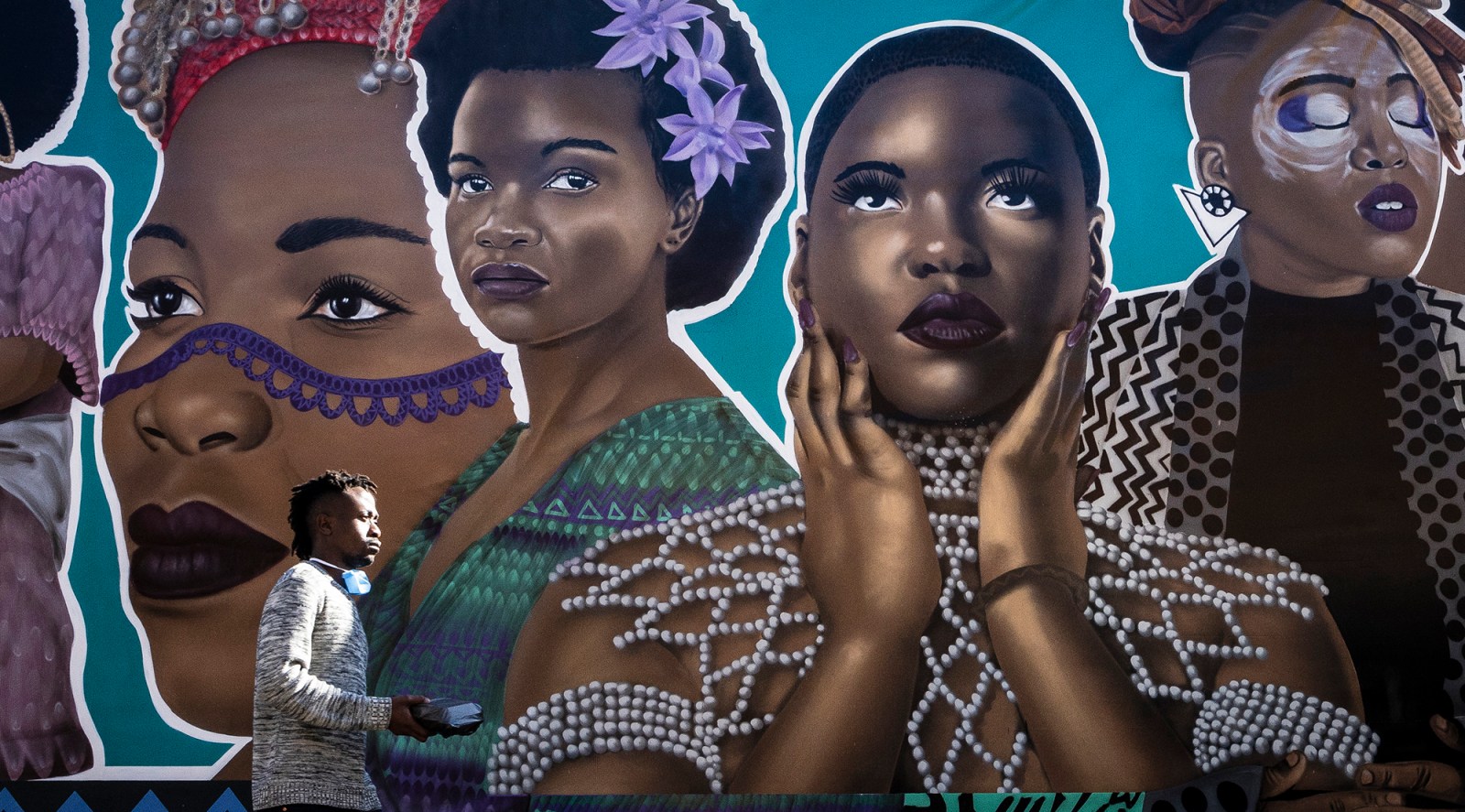 As we celebrate Africa Day (25 May), let’s take stock: Just because conventional history books seldom speak about Africa’s glorious, fascinating, and eclectic past doesn’t mean its past is a blank page. This continent’s history is much more than slavery and colonisation. It features dozens of great leaders and powerful civilisations that can be compared to the Romans, Greeks and Mayans.

One of the many Africa-related stereotypes that annoys me most is the one referring to this region as the Dark Continent. It is one of the biggest misconceptions the West has come up with, allegedly because Africa wouldn’t have a history, culture, civilisation and sophistication. It is a lie that continues to shape people’s opinions about this part of the world and it needs to stop.

Just because conventional history books seldom speak about Africa’s glorious, fascinating and eclectic past doesn’t mean its past is a blank page. This continent’s history is much more than slavery and colonisation. It, for instance, features dozens of great leaders and powerful civilisations that can be compared to the Romans, Greeks and Mayans.

Take the Kingdom of Aksum (which spanned northern Ethiopia, Eritrea and Sudan) which rose to power when Europe was in the throes of a Christian revolution, or the Mali Empire, which dominated West Africa between the 13th and 16th century and flourished under Mansa Musa. Valued at $400-billion, he is still regarded as the wealthiest man who ever lived.

I haven’t even mentioned Great Zimbabwe, nor the Mutapa Empire. Ruled by King Mutato, born around 1440, some 11 years after Henry VI was crowned King of England, this kingdom encompassed what is now known as Zimbabwe, Zambia, Mozambique and South Africa north of the Vaal River. The region harboured hundreds of gold mines, with its people — including many Vakarang invaders from the north — being some of the finest metalwork artists.

The story goes that King Mutato wanted to unite all people living in his empire and form a united and impenetrable front against enemies. He succeeded, but with his death, his kingdom started to crumble.

There is more. The field of mathematics is, for instance, firmly rooted in our continent’s prehistory. It may even have originated here: the oldest mathematical tool, the Lebombo bone, was, after all, found in Eswatini’s Lebombo Mountains. It dates back 37,000 years, the same era when the ancient Egyptians started using division, multiplication, fractions and geometric formulas to calculate the surface area and volume of shapes.

Oh, and let’s not forget that the earliest known surgery was performed in Egypt around 2,750 BCE and that Africans were trading with Asian counterparts long before the Europeans did.

So no, Africa was and is far from a place of darkness. Despite its challenges and struggles, it has always been a region of growth, potential, progress, opportunity and innovation — with young people sitting in the drivers’ seat. King Mutato himself was, after all, in his late twenties when he rose to power.

From Nigeria and Zimbabwe to Kenya, Liberia and our own country, young men and women are busy turning their bright and innovative ideas into viable businesses that are smashing stereotypes and boundaries, making money, creating jobs, attracting investment and changing Africa for the better.

Take Gregory Rockson, Daniel Shoukimas and James Finucane from Ghana. In 2013, they founded mPharma to improve people’s access to affordable, high-quality medications. In 2020, the health tech start-up raised $17-million in investment, a year after it purchased Kenya’s second-largest pharmacy group.

Nigerian powerhouse Oluwayimika Angel Adelaja is another inspiration who should fill us with pride as she is actively involved in fighting food insecurity in her country. Her businesses, We Farm Africa and Fresh Direct Produce, revolve around erecting stackable container farms that reduce the stress on and demand for land, use less water and produce a 15-times higher product yield.

South Africa, too, is brimming with tenacity, grit and talent. Thandeka Nombanjinji-Nzama from Soweto was in her early twenties when she started her own construction company, Mbokodo Building. Besides projects to the value of R200-million-plus, she is making the construction sector in our country more diverse and inclusive.

And so the list continues. At Afrika Tikkun, we come across talented, driven and out-of-the-box thinking young people daily, individuals who refuse to settle for anything other than success, despite their often unimaginably tough circumstances. Together they are lighting up this continent and changing the narrative, helping the world realise that Africa is a Bright, not a Dark, continent. May that lie stop with us. DM

Tikkun, as Afrika Tikkun was formerly known, was founded in 1994 by the late Chief Rabbi Cyril Harris and philanthropist/businessman Dr Bertie Lubner. The organisation has evolved to provide a holistic development model in disadvantaged communities, with a focus on early childhood development, child and youth development and career development.