League logistics: GladAfrica Championship winner could be decided in court 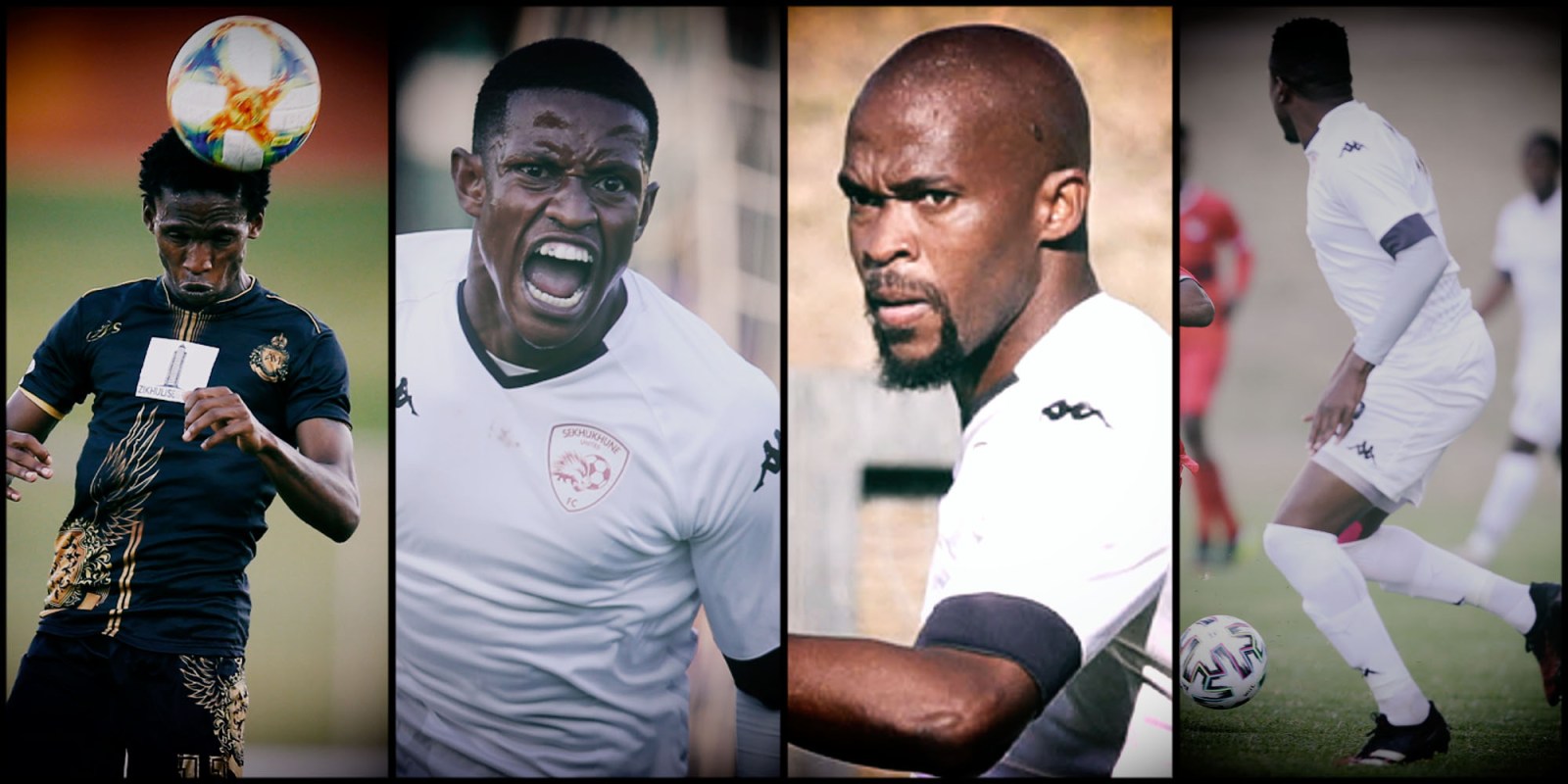 The GladAfrica Championship came to an end this weekend. The drama is not over though, with the Premier Soccer League scrambling to find a resolution to a dispute over who the winner of the league is.

An exciting end to the season of South Africa’s second tier of men’s football saw KwaZulu-Natal-based team Royal AM finish at the summit of the table, ahead of Sekhukhune United, thereby earning promotion into the top flight for next season.

On a tense final day, Sekhukhune were 3-1 victors in their match against JDR Stars at Giant Stadium in Soshanguve. This was not enough, though, as Royal scored a late penalty to draw 1-1 at home against Cape Town All Stars in Chatsworth and earn the point needed to stay at the summit.

However, in keeping with the theme this season of plots and subplots that a soap opera scriptwriter would be envious of, Royal AM’s promotion is yet to be ratified.

This is because if you head over to the Premier Soccer League’s (PSL’s) website, you will find that Royal are first, sitting on 51 points, followed by Sekhukhune on 50 points. Despite this, there was no official trophy handover to crown Royal AM as champions for the 2020/21 season.

The PSL, according to a statement released on Sunday, says it has been slapped with court papers for challenging a decision made by an arbitrator to hand Sekhukhune three points.

Babina Noko were awarded the points after lodging an appeal against the PSL disciplinary committee’s decision to dock points from Polokwane City, but not hand Babina Noko the three points.

Rise and Shine were found guilty of misconduct after failing to include five under-23 players in their matchday squad, as is required by the league. This was in a fixture played in January.

The arbitrator in the matter, Hilton Epstein, ruled that over and above docking the points from Polokwane City, the league’s disciplinary committee should have given Sekhukhune the three points docked, which he then did in his ruling last week, additionally handing City a R100,000 suspended fine.

The decision effectively puts Sekhukhune on 53 points after 30 games, with Royal AM on 51. However, the PSL has refused to acknowledge the ruling and the official log standings still have Royal at the summit.

The league’s executive committee, after an urgent meeting called to discuss the ruling, released a statement:

“It has always been the position that the PSL Disciplinary Committee is required to consider the range of sanctions available for acts of misconduct and then exercise discretion as to what the appropriate sanction should be in each case,” read the statement.

Despite the last games of the season being played on Sunday, there is no solution to the conundrum yet, with both teams celebrating being crowned 2020/21 GladAfrica Championship winners.

After the conclusion of the final games, the PSL released another statement, saying it hoped that the matter would be resolved “expeditiously”.

“The Premier Soccer League has been threatened and served with court papers in relation to an arbitration award handed down impacting the GladAfrica Championship table,” read the statement.

“The matter must clearly be ventilated one way or the other and resolved. The league’s responsibility is to properly consider the matter and take advice so as to ensure that all disputes and differences are finalized urgently and without delay,” it continued.

“While the matter remains in dispute, it is advisable to delay the GladAfrica Championship trophy handover for a short period to permit the league to consider the matter.”

A delayed resolution to the matter could also affect when the 2021/2022 season kicks off.

Either Royal or Sekhukhune could find themselves taking part in the promotion/relegation playoffs against Richards Bay United, who pipped TS Sporting to third on goal difference, and the team that ultimately finishes 15th in the DStv Premiership.

With the uncertainty, the league cannot set the fixtures for the games yet. The draw for the playoffs was to take place last week, but was postponed amid the uncertainty.

In more conclusive results in the league, Steenberg United joined Bizana Pondo Chiefs as the second team to drop to the third tier of South African football after their 4-0 thrashing at the hands of Richards Bay. DM