By Sandisiwe Shoba and Ayanda Mthethwa• 23 May 2021 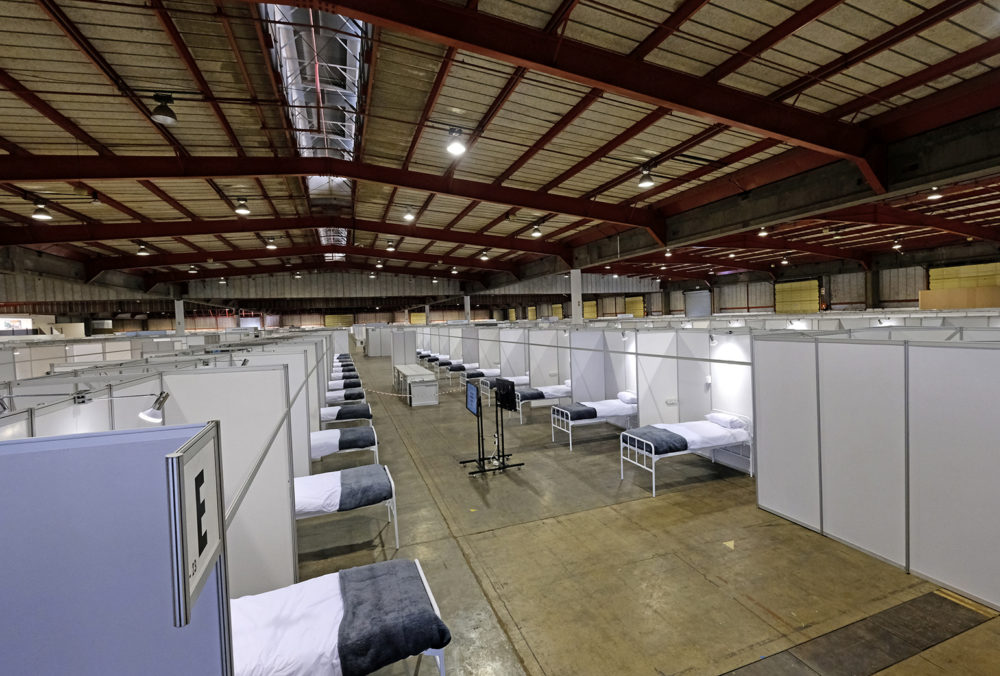