Desperate times: Suicide and drug abuse on the rise in Nelson Mandela Bay 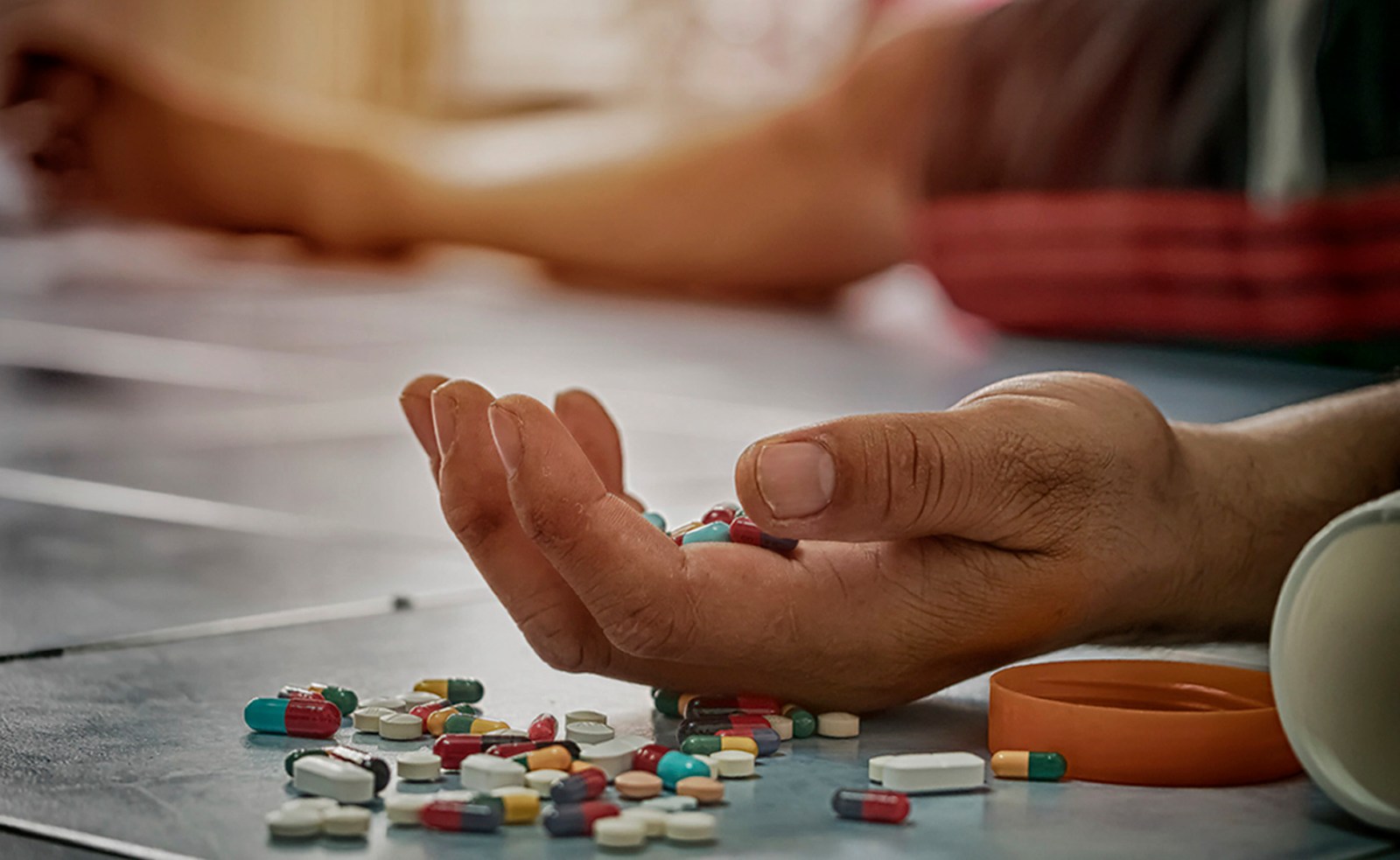 Doctors have raised the alarm about an increasing number of overdose cases in Nelson Mandela Bay, with most incidents involving prescription medicine and painkillers.

At Livingstone Hospital, Nelson Mandela Bay’s busiest hospital, doctors have seen 78 cases since January of people trying to commit suicide by overdosing on prescription medication – anything from blood pressure pills to pain pills.

Last month police spokesperson Colonel Priscilla Naidu confirmed an alarming rise in suicides in Nelson Mandela Bay. Between February and April, police in the metro, home to about 1.3 million people, had opened 35 inquest cases of people committing suicide, most of them aged between 20 and 39.

Social worker and founder of Nationwide Treatment Centre, Zarina Ghulam, said she is alarmed by the increase in suicides and suicide attempts and the number of young children taking codeine “to cope with life”.

“We do a lot of prevention work,” she said. “But Covid-19 and the lockdown had prevented us from doing much last year.”

She said there was a serious lack of affordable or free in-patient services for people who have become addicted to prescription medicine.

“The court will refer people to us for life skills training, but we don’t have a facility to do in-service training.

“We had a lady here who took 30 to 40 Stilpane tablets a day. She could hardly walk any more. She was throwing up. Livingstone Hospital said there was nothing they could do for her. The only place where she can be referred to at a state hospital is the Fort England Psychiatric Hospital, but there was a waiting list and they are not taking any patients at the moment. We don’t have another state rehab.

“Codeine addiction is really out of hand,” she said. “It is a problem with almost every third person I see. We are even seeing it in primary school children. They are mixing the pills with cooldrink. We have been involved in a couple of cases where they had collapsed at home.

“At the heart of this is that people just can’t face their reality. They want to numb their feelings. It is everywhere. It is not only in the poor communities, we are even seeing it in the affluent areas.

“The withdrawal from codeine addiction is hectic. It is an opiate, so it is the same as heroin withdrawal.

“We try to help, but the challenge is that once someone is saved at the hospital how do you send them back home? When they get home their reality is still so bleak.

“We have started with the children and have a programme where we use games and puppets to show them that they are precious and that they are a gift to their mom and dad that must be looked after well. But then we have children who get exposed daily to these pills because their parents send them to go buy at the dealers.”

She added that the levels of desperation in the metro are high as the economic impact of Covid-19 hits home.

“Food is a huge issue. Last year, when we had food to give, we had 300 people asking for food parcels. Many of them were domestic workers who lost their jobs because their employer lost their job. Children are struggling. People are taking any medication they can get their hands on. I have even seen a child becoming addicted to a family member’s asthma pump. We told her, her lungs were going to collapse but she couldn’t stop. She didn’t have asthma.

“All we can do at the moment is to assist with life skills to help them understand what they can do for themselves. We teach about self-worth. That is all that we can do.” DM/MC