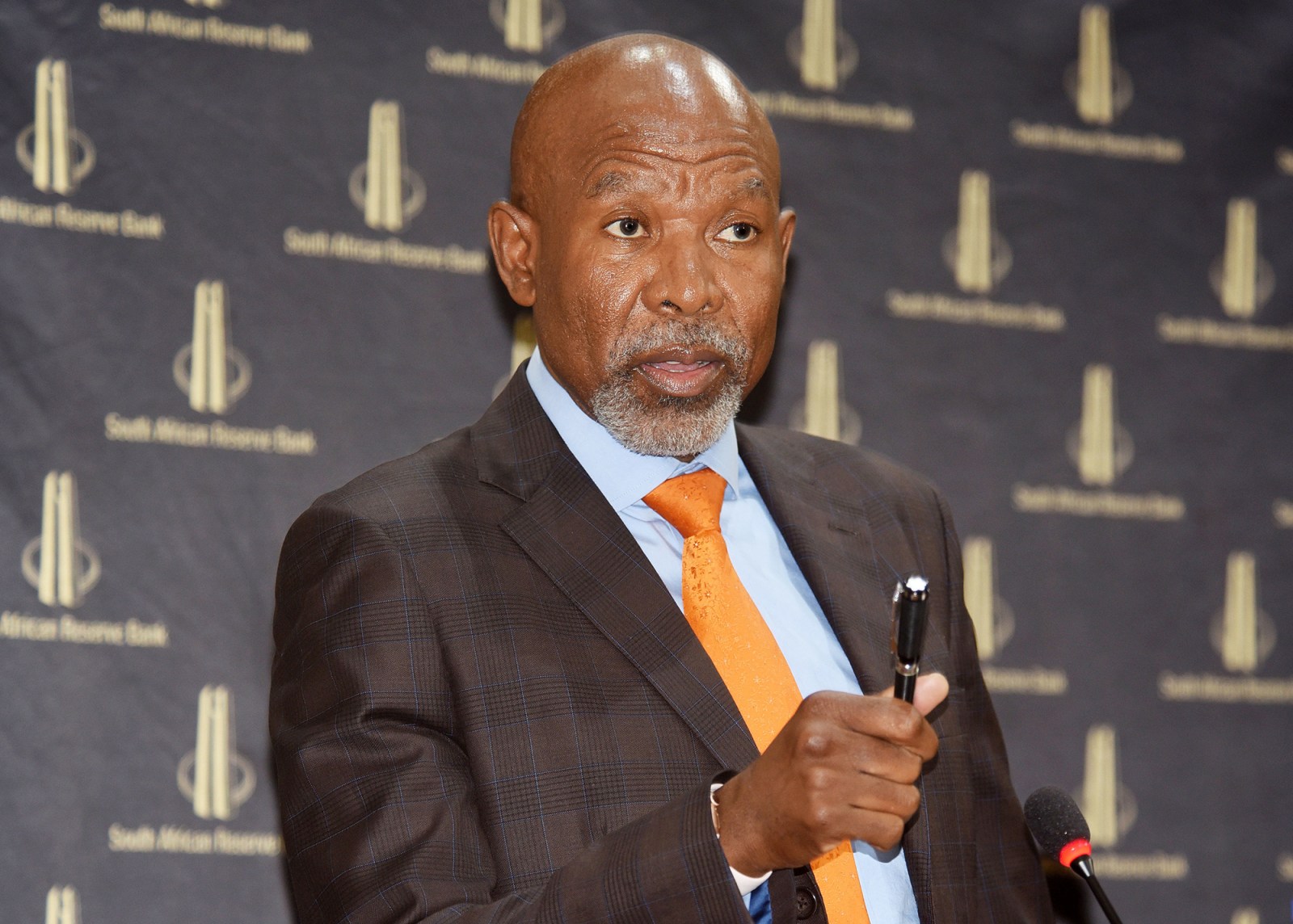 The South African Reserve Bank (Sarb) is likely to hold rates steady when its Monetary Policy Committee (MPC) wraps up its bi-monthly meeting this week. The rand has gained ground since the last MPC in March, and domestic inflation remains muted. But it will be focused on inflationary pressures down the road.

Economists widely expect the MPC, which begins its deliberations on Tuesday, to keep the repo rate on hold at 3.5%, which in turn will keep the prime lending rate unchanged at 7%. This was the overwhelming consensus of a Reuters poll of analysts.

Sarb in 2020 wielded a sharp blade as it slashed rates by 300 basis points in the face of the unprecedented economic challenges presented by the Covid-19 pandemic and the lockdowns and other restrictions imposed to contain its lethal trajectory.

Sarb’s last cut was in July 2020, and that party now seems to be over, despite some recent trends that might suggest otherwise.

FNB economists noted in a commentary on Friday that since the March meeting, the rand has gained 6% against the dollar, a development that would normally give Sarb some space to cut. Indeed, the rand last week hit 16-month highs, bringing it back to pre-pandemic levels.

Protecting the “value of the currency in the interest of balanced and sustainable economic growth” is Sarb’s primary mandate. But FNB still expects a hold.

Pieter du Preez, senior economist at NKC African Economics, told Business Maverick: “The window for further monetary policy easing has diminished over time. Inflation has picked up in March, albeit still close to the lower bound of the target range.”

Sarb’s mandated inflation target range is 3 to 6% and South Africa’s main CPI gauge accelerated in March to 3.2% from 2.9% – near the bottom of the range, as Du Preez noted.

But he went on to say that “we expect inflation to accelerate in April given the increase in fuel prices that month. Furthermore, inflation is forecast to rise above the midpoint of the target range in the coming months as electricity prices are set for a double-digit increase.

“Given the pressures building from administered prices, the MPC will be very much aware of the possible second round effects.”

Surging commodity prices have generally been a bright spot in an otherwise glum South African economy. But higher oil prices translate into domestic price pressures. And red-hot prices for other commodities such as iron ore, copper and platinum group metals (PGMs) flow into the global inflationary pipeline, and that will eventually ripple into an open economy such as South Africa’s.

“There is no room at all to cut, given that Sarb is forward-looking and any rate moves now will influence inflation 18-24 months down the line,” Razia Khan, chief Africa economist at Standard Chartered Bank in London, told Business Maverick.

Sarb’s crystal ball is not looking at next week, and the potential inflationary impact of last year’s cuts has not yet been fully felt. So the consensus is that it will play it safe for now and likely the remainder of the year.

“We expect a hold for this meeting and for the remainder of the year, barring any major shocks to the economy. The latter could materialise if we experience a severe third wave of Covid-19 infections and a subsequent downturn in economic activity brought about by accompanying restrictions,” Du Preez said.

The MPC’s decision will be announced by Sarb governor Lesetja Kganyago on Thursday at 3pm. BM