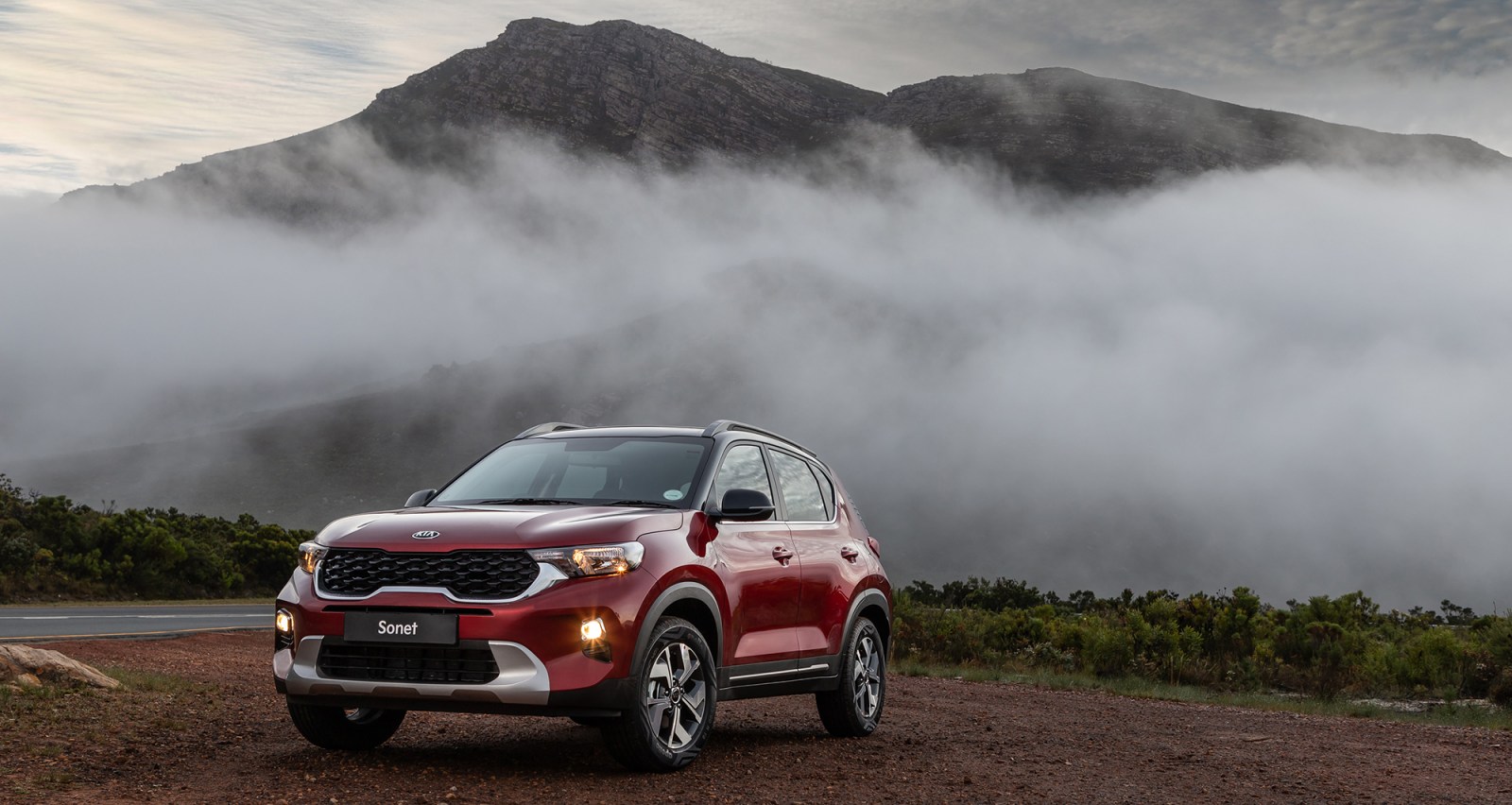 It’s hard to believe that back in 2012, the Kia Cerato – a family sedan – was South Korea’s best-selling brand in South Africa. Back then, sedans were still selling like hotcakes in SA. In the last decade much has changed, with SUVs and crossovers all but obliterating the sedan market.

This global trend for bigger, more capable vehicles has seen SUV sales rocket from 35 million in 2010 to over 200 million a decade later. On the USA’s top 40 bestseller list, SUV sales tripled between 2010 to 2019 and crossovers now make up more than 40% of the American market for new cars.

Back in 2012, Kia SA had limited offerings in the SUV/crossover range. You could either buy a Sportage or a Sorento, but nothing in the more affordable crossover and compact crossover range. The Kia Soul, considered to be an MPV (multi-purpose vehicle), was also around but it never really sold in significant volumes.

Traditional SUVs are usually built on a pickup truck or bakkie platform – for example, the Toyota Fortuner uses the Hilux platform and the Ford Everest is based on the Ranger XLT. CUVs (crossover utility vehicles), on the other hand, traditionally use a unibody setup, found in passenger cars and are usually smaller, more economical and tend to have limited off-road capabilities.

Over the past few years, Kia SA has made a concerted effort to expand  their crossover range with the introduction of the popular Seltos in 2019, just before the pandemic reared its ugly head, to join its big brothers and volume-selling Sportage and Sorento. In early 2021, even the small Picanto hatch got a larger sibling in the form of the Picanto X-Line which has a decidedly compact crossover appeal.

And now the just-launched crossover Sonet has joined the Kia pack as the entry vehicle into the company’s SUV lineup.

With a catchy tagline – “Begin your SUV life” – the Sonet will draw guns with a number of hungry contenders in what’s possibly the fastest-growing and most highly contested segment in SA right now. It’s a huge one, presently representing around 23% of all passenger cars sold locally.

It’s clearly a somewhat overpopulated garage full of worthy products like the Ford EcoSport, the VW T-Cross, the Hyundai Venue and the Honda WR-V, all gunning for a slice of the lucrative pie. And it just got a lot more crowded with the recent appearance of the Toyota Urban Cruiser and its twin, the Suzuki Brezza Vitara, as well as the Nissan Magnite. Renault will launch its Kiger in the third quarter.

But after spending two days in the Sonet at its national launch in Hermanus and surrounds last week, methinks Kia might just have a trump card here.

The South Korean manufacturer has kept it simple with only one engine on offer – a 1.5-litre, naturally aspirated, petrol engine with outputs of 85 kW and 144 Nm. There’s a choice of a 6-speed manual and a CVT-automatic gearbox. While these specs sound pretty on par with the competition, Kia SA has definitely been up to some serious jousting, with a keen eye on its competitors to make sure it stands out where it counts.

At the press briefing, where it’s not unusual for some manufacturers to totally blank out their competitors, Kia went to great lengths to highlight what the Sonet has in its favour and what its competition doesn’t. For example, the somewhat now outdated EcoSport 1.5 Ambiente doesn’t offer tech like a touchscreen, Apple CarPlay/Android Auto, nor does it have a rear view camera or a leather steering wheel. Price-wise, the Sonet undercuts Ford’s bestselling crossover by nearly R20K.

When it comes to the Honda WR-V 1.2 MT, there’s only a R5K price difference, with the Sonet coming in cheaper, but like the EcoSport, the Honda also does not have a touchscreen, Apple CarPlay/Android Auto, a leather steering wheel or reverse camera, but perhaps most importantly, the WR-V has no Electronic Stability Control. And although the Toyota Urban Cruiser 1.5 Xs is pretty similar in spec to the Sonet (and perhaps the Sonet’s fiercest competitor with its highly competitive pricing coming in at around R15K cheaper than its Kia rival,) it also doesn’t offer ESC.

All too often consumers overlook the importance of having this safety set-up and rather concentrate on ABS, EBD and airbags. Often referred to as “the greatest automotive safety feature developed since the seatbelt”, Electronic Stability Control is basically an extension of the Anti-Lock Braking System (ABS). In simple terms, ESC helps stabilise the direction of a car’s wheels when it’s slipping or skidding, by monitoring the rotational speed of each wheel. If one wheel is rotating significantly slower than the others (indicating that there is insufficient traction), it decreases the brake pressure to prevent the loss of traction. Research by the Insurance Institute for Highway Safety in the USA found that ESC reduces collisions involving a single vehicle by 41%.

So all hail the Kia Sonet for its superior safety features. But let’s be honest, these may all sound like numbers, acronyms and theories on paper. The real magic of the Sonet comes when driving it.

I got to test both the manual and automatic derivatives of the top of the trim line Sonet EX. First up was the auto with its CVT gearbox, which is not always a favourite amongst the motoring media. I was relieved to discover that there was no humdrum washing machine nag or lag in the CVT and gear changes felt pretty smooth and seamless. Power was surprisingly more than adequate on acceleration in both the manual and auto derivatives and the Sonet overtook with ease.

My pick of the pair is the manual, which felt more sprightly than its auto mate on test day, and a bonus is its six-speed gearbox, unlike most of its manual 5-speed competitors.

A section of the launch route was on gravel road in the Hemel-en-Aarde Valley which had softened from recent rain. The Sonet excelled in its solid approach and impressive suspension. Instead of sliding all over the place, the ABS and ESC kicked in and that’s where I really felt this crossover outshine its competitors, most of which I have driven. Economy-wise, I managed to get about 5.8 L/100kms on the auto and just under 6 L/100kms on the manual.

The Sonet is also one of the longest in the segment and Kia claims the load bay of 392 litres outsizes its competitors. I found the cabin surprisingly premium-looking for this segment, which is often an ode to el cheapo plastics.

With its funky looks and generous standard offerings like a rear view camera, cloth/leather seats and superior safety by way of anti-lock brakes, electronic stability control, hill assist control and dual front airbags, the Kia Sonet deserves to take its place at the front of the jostling pack.