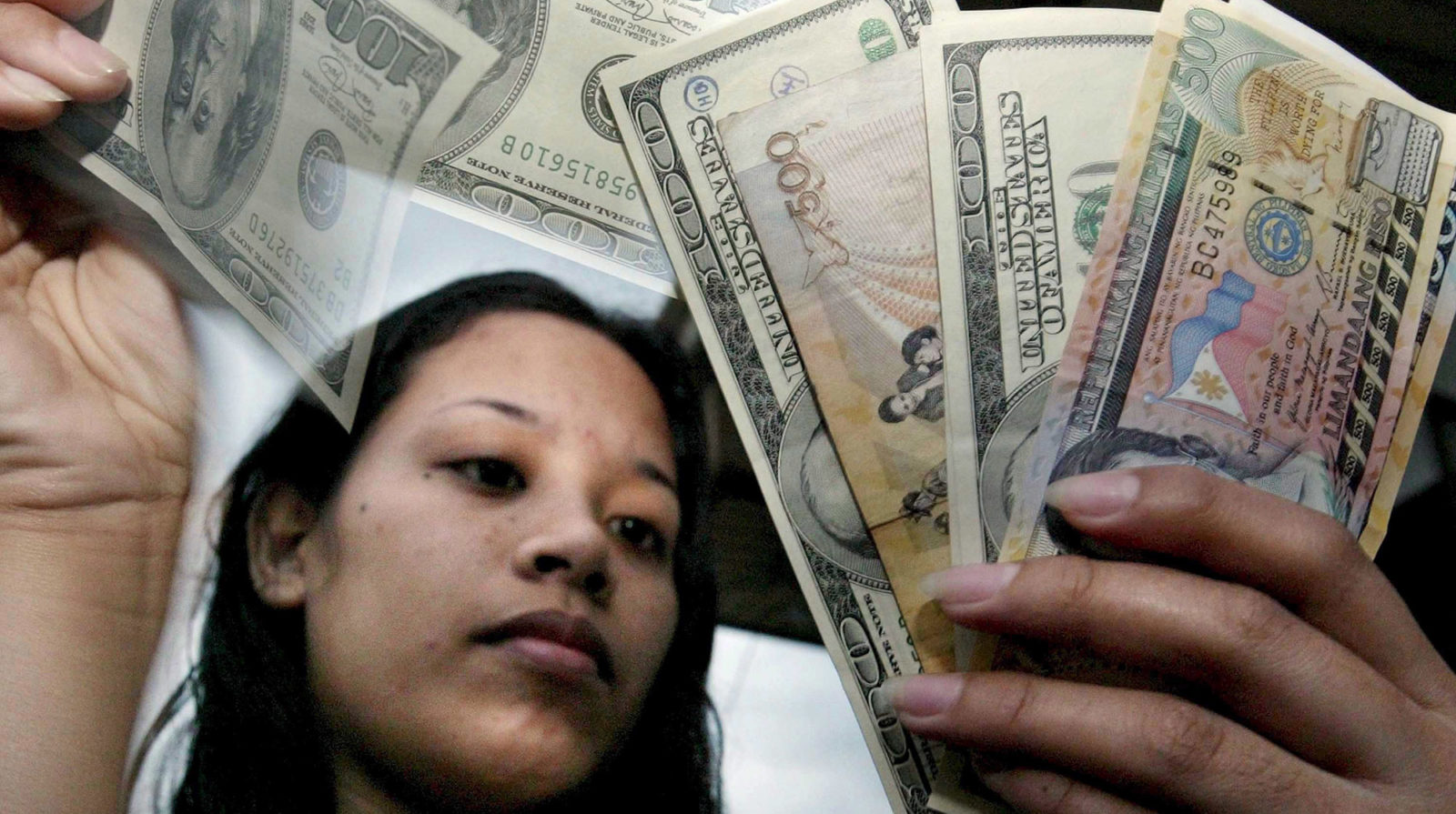 Remittance flows to low- and medium-income countries in 2020 declined less than expected, according to the World Bank. In the midst of the pandemic, people kept sending money home – a lifeline that exceeded foreign direct investment and aid flows.

The World Bank said that “recorded remittance flows to low- and middle-income countries reached $540-billion in 2020, just 1.6% below the 2019 total of $548-billion”. It noted that the decline was smaller than the 4.8% drop recorded in 2009 in the throes of the global financial crisis.

Remittance flows mostly refer to money that someone working abroad has sent back home to their family. Presumably, many foreign workers from developing economies had reduced income last year in the face of the lockdowns to contain the Covid-19 pandemic’s lethal march. Much, though certainly not all, of that workforce is engaged in relatively low-wage jobs in places such as hotels, restaurants and related service sectors that were hammered last year.

And yet, they still managed to send almost the same amount of money back to their families, where needs were greater because of the scale of the hardship stemming from the economic meltdown in developing economies lacking resilient social safety nets. That is surely testimony to a wider generosity of human spirit in the face of adversity.

The regional breakdown in the data is revealing. Remittance flows to Latin America and the Caribbean rose 6.5% as the employment situation in the United States improved in the second half of last year, the World Bank said.

Overall, the World Bank noted that: “The main drivers for the steady flow included fiscal stimulus that resulted in better-than-expected economic conditions in host countries, a shift in flows from cash to digital and from informal to formal channels, and cyclical movements in oil prices and currency exchange rates.”

As Dilip Ratha, lead author of the report on migration and remittances, points out, remittance flows “can no longer be treated as small change”. DM/BM