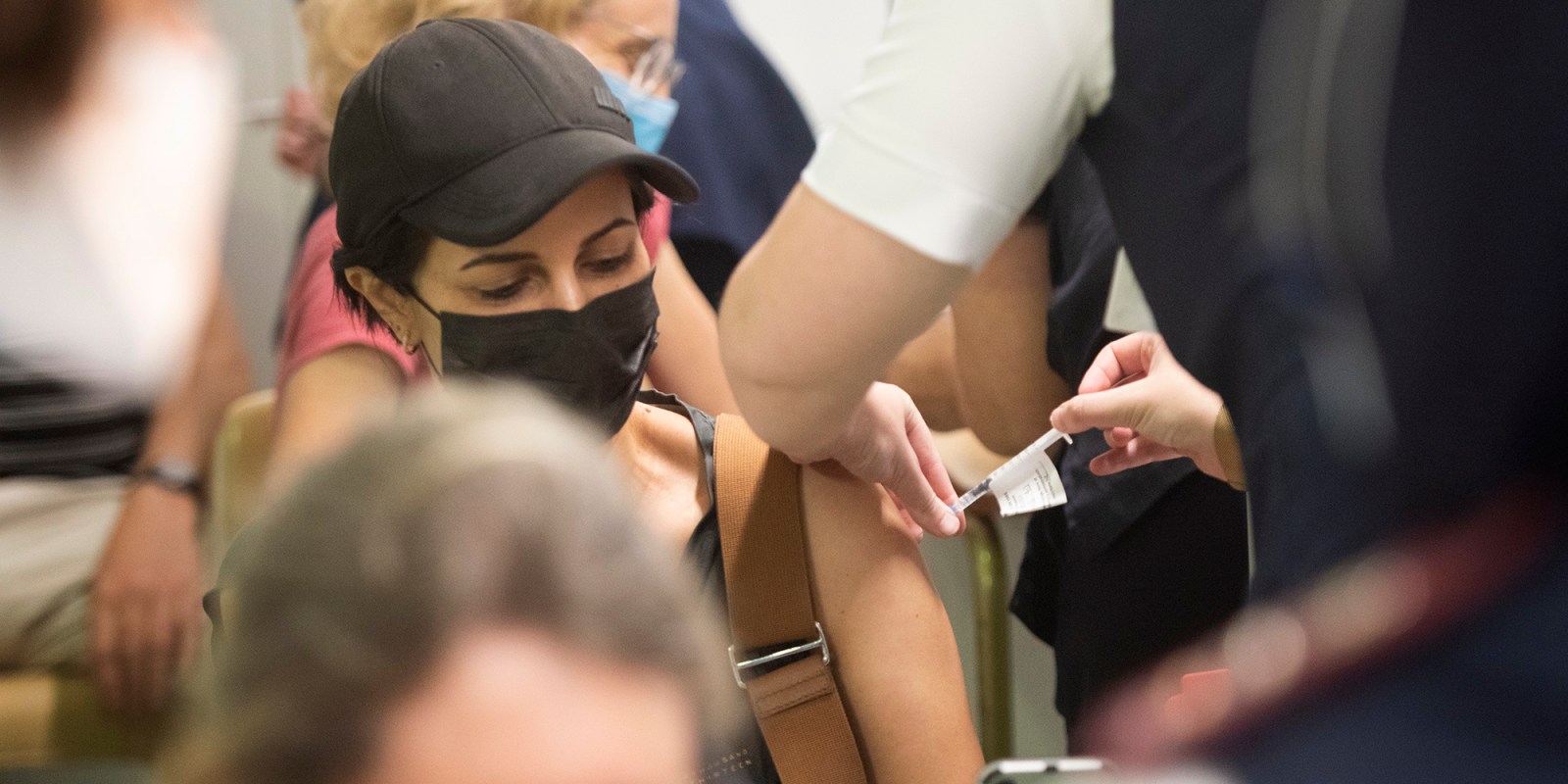 The fate of the global economy depends intimately on our collective ability to arrest the pandemic – special rules are required for emergencies that ensure actions in favour of the public good. The singular success of Big Pharma in a depressed global economy cannot be an attractive prospect for its investors.

Dhesigen Naidoo is CEO of the Water Research Commission and President of HumanRight2Water. He writes in his personal capacity.

We appear to be entering a World Trade Organization (WTO) storm of note in the latest arena of the Covid-19 battleground. The world continues to struggle to contain this rapidly mutating virus with its new, even more destructive, variants. At the same time, the epicentre of the pandemic seems to be doing a world tour, from China to Italy to the US to South America and now India.

On the home front, we are hoping for a more subdued and manageable third wave, but it is clear that the end is not yet in sight. Central to this new battle arena is the WTO Trade-Related Aspects of Intellectual Property Rights (TRIPS) agreement. It is quite clear that the bulk of our collective hopes lie in the success of a global vaccine campaign. Achieving worldwide herd immunity appears to be the most effective mechanism to end the pandemic.

On the back of this, in October 2020 India and South Africa co-petitioned the WTO to consider a waiver of intellectual property rights to the Covid-19 vaccines as well as the treatment regimens as a means to facilitate better access globally and in particular to the developing world. While it was initially almost uniformly opposed by the developed world, the new Biden-Harris administration in the US has now announced support for a temporary waiver of intellectual property rights related to the Covid-19 vaccines.

This new position has already been strongly opposed by powerful voices like Germany and France, with more muted notes of caution from various other players. This split in the G7 and more broadly in the club of developed countries, the OECD, means a potential space for movement on this matter.

On the back of this announcement, there has been a significant drop in the share price of some major pharma companies in this space with Novavax recording a 25% drop, Minerva a 9% drop and Pfizer falling 2%. Forbes’s commentary is that this may be an overreaction and reminding us that Big Pharma in this space has increased its market capitalisation thirteenfold since 2019. Jeffrey Sachs says claims by Big Pharma that an intellectual property waiver deprives industry of rightful profits and financial incentives for future drug development “are greatly exaggerated, and reflect greed over reason”.

And there are other matters to be considered in the intellectual property saga, a critical one being the public contribution to the development of intellectual property protected product. In the case of the Covid-19 vaccines, for example, much of the mRNA work was done by researchers in the university environment funded from the public purse, and in the case of the Moderna vaccines, the National Institutes of Health (NIH) grants. In addition, the US government invested a further $955-million in the Moderna accelerated vaccine development programme. In fact, to date the US government has invested more than $10-billion in Covid-19 related research. The global figure will easily be five to 10 times that.

James Bacchus of the American libertarian think-tank, the Cato Institute, points out that we have to achieve a balance between IP protection on the one hand and access on the other. Bacchus also reminds us that the North-South divide on the drug regime associated with HIV/Aids was dragged through the mud for the better part of two decades. This is in spite of the fact that Article 7 of the TRIPS agreement is clear that protection and enforcement shall be in a manner “conducive to social and economic welfare”. And the compulsory licensing mechanism being a crucial part of the balance – theoretically.

The reality, however, is that the power relations and aid and debt dependencies make it impossible for a typical developing country to invoke the compulsory licence clause without the explicit support of a willing patent holder country.

It’s quite clear that special rules are required for emergencies that ensure actions in favour of the public good. In this case it is the prevention of the avalanche of mortality that reaches shocking new heights each day. Access at this point is not only critical to the global health status, but the fate of the global economy depends intimately on our collective ability to arrest the pandemic. The singular success of Big Pharma in a depressed global economy cannot be an attractive prospect for its investors. Naturally well-honed principles like just compensation must be upheld.

And of course, there are many other factors at play. As French President Emmanuel Macron pointed out, national vaccine sovereignty has become a major negative factor in the equation. He specifically pointed to the “Anglo Saxons” in the form of the US and the UK not being willing to share the vaccines with other countries. In fact during the Trump administration the Defense Protection Act was invoked on this matter as part of the “America First” doctrine. It is also true that many EU partners were dissatisfied that European vaccine manufacturers were not prioritising mainland Europe for sales and distribution. Expressions like “global vaccine apartheid” have entered the dialogue.

At the World Economic Forum in its January 2021 meeting the global economic leadership acknowledged that the world was on an unsustainable pathway. A core characteristic and a strong driver was what the UN Secretary-General António Guterres called the “inequality pandemic” while calling for a new social compact for a new era.

The mantra that is mentioned in every major gathering of leadership in the world is the phrase “build back better”. The seeds for a better, greener, more equal world post-pandemic have to be planted right now while we are still in this battleground. The Covid-19 vaccine trade rules will be an important signal on what that new, better, more sustainable economic trajectory might be. It will be a core contribution to Klaus Schwab’s vision of The Great Reset.

Like climate change and greenhouse gas emissions, the Covid-19 pandemic can only be addressed with global action and global solidarity. Local or island herd immunity within a sea of rising infections is not sustainable. A worldwide Covid-19 vaccine ubuntu is the only sustainable solution that will afford us a gregarious connected world once again. DM