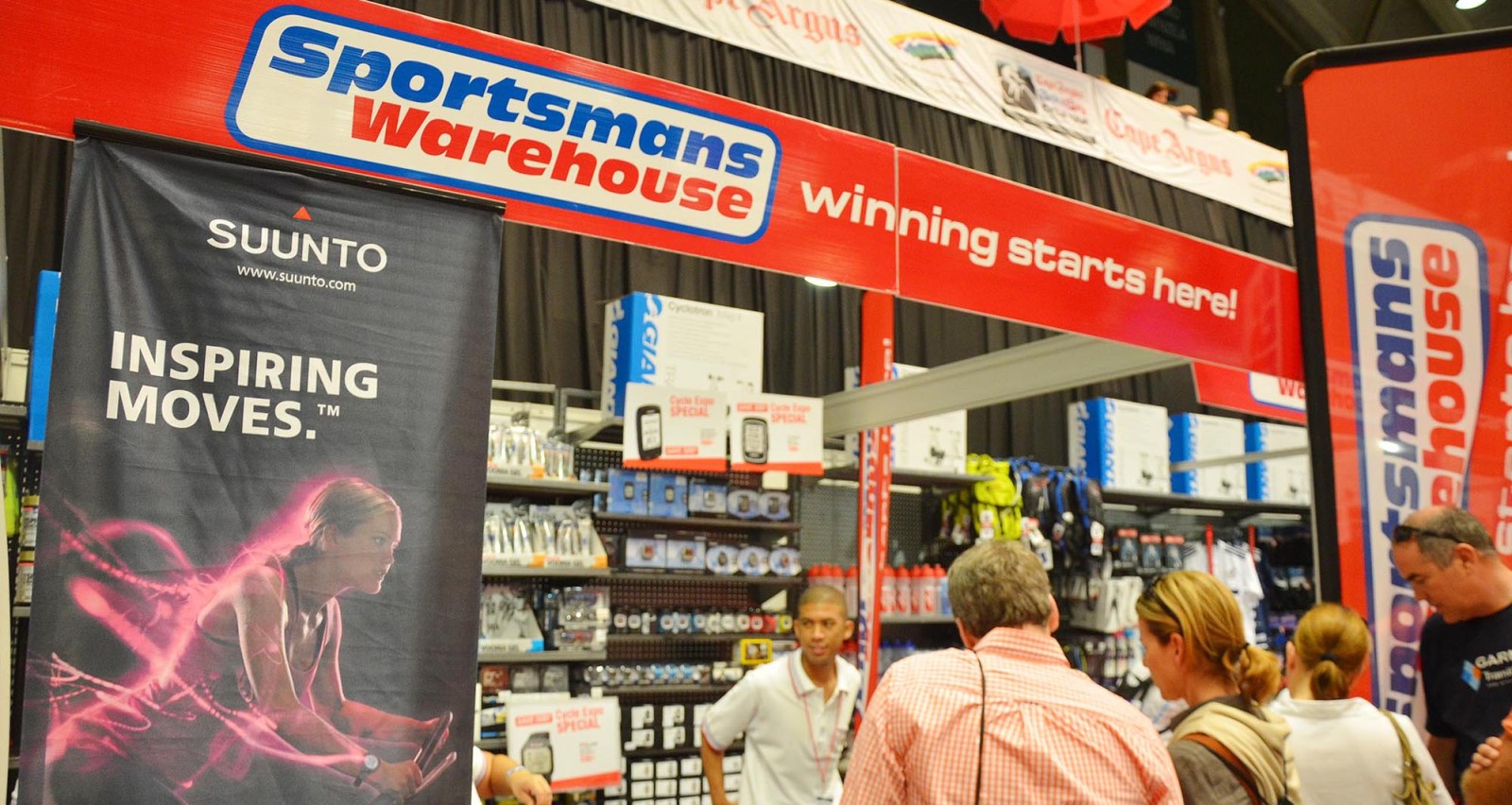 Long4Life, the lifestyle investment company, has assets that include the likes of Sportsmans Warehouse. (Photo: Darren Stewart / Gallo Images)

Unscathed after a bruising year, Long4Life looks for more ways to reclaim lost value, including a possible delisting.

Long4Life, the lifestyle investment company that was listed on the JSE by CEO Brian Joffe in April 2017, is pulling out all the stops in order to realise more value from its investments – including a potential delisting.

The news came as it released annual results for the year to 28 February that showed a strong recovery in its second-half performance.

The company has been buying back shares, spending almost R486-million on repurchases last year at an average price of R3.42 per share. It said it used cash surplus to its requirements to invest in the buybacks due to the intrinsic value within the group. Since 2019, it has spent R1-billion on repurchases. Acquisitive growth is limited due to the high prices vendors expect to achieve for suitable businesses.

Still, its market capitalisation trades at discount to book value and replacement cost.

Its assets, which include the likes of Sportsmans Warehouse, Outdoor Warehouse, Chill Beverages, the Sorbet group of beauty chains and medical group ClaytonCare, among others, are strong brands with solid track records, it said. They generate cash, are well managed and have a loyal customer following. In fact, it said they were better businesses than when they were acquired.

While the JSE has done pretty well over the past year, on the back of resource stocks, Joffe said investor sentiment towards South Africa is the lowest in many years, with declines in the rating of domestic-facing JSE-listed securities.

Back in April, the company hired Investec Bank to advise on its corporate structure and focus in order to maximise shareholder value going forward.

In its results announcement, it said it was exploring several alternatives as it considered whether a holding company discount was a factor in its undervaluation. These included a possible delisting from the JSE or the unbundling of certain focussed assets, a continuation of its share buybacks, or keeping the status quo, focusing on existing assets and being opportunistic where possible and hoping for a possible rating adjustment as circumstances improve.

In the meantime, it said business continued as normal.

After a bruising 12 months due to the lockdown situation, which was highly disruptive for its business, the company said it still ended its financial year on 28 February on a sound footing. Following a first half that reflected the harsh impacts of Covid-19, it recovered well in the second six months, with trading profit back at similar levels to the comparable period before the outbreak of the pandemic.

In the first half of its financial year to 31 August, trading profit was down 76% and headline earnings were all but obliterated, declining by 95%.

Trade in the three group divisions, Sport and Recreation, Beverages, and Personal Care and Wellness, was severely restricted for the majority of the first half of the financial year, as a result of the lockdowns, hygiene restrictions, alcohol bans, constrained holiday periods and limits on social gatherings, including sports participation and event attendance.

Despite the further lockdown and restrictions on alcohol sales during the period, it attributed the comeback to strong performances from the Sport and Recreation and Beverages divisions, making up for more muted trading at its Personal Care and Wellness divisions.

It ended the year with a cash balance of R570-million, notwithstanding the investment in the share buyback programme and repayment of long-term debt. Due to the strategic review and the buybacks, it has not declared a dividend for the year.

“It’s not the first time he [Joffe] has thought of doing something; it has been plaguing him for years,” said FNB Wealth and Investments portfolio manager Wayne McCurrie. “I think the decision will come very quickly.”

McCurrie said Joffe had often maintained that the market didn’t see the intrinsic value of the group, with its share price trading 35% below net asset value of just over R7 per share.

While delisting was the most likely outcome, McCurrie said unbundling and listing assets including Sportsmans Warehouse and Outdoor Warehouse also made sense – although it would make a relatively small company into two smaller companies. Trade buyers such as Massmart or The Foschini Group would probably also be keen to snap up the retail assets.

“He’s done one thing so far to unlock value, and that’s spend a lot of money buying back shares.

“That tells you the company has money. If a relatively small company can spend R500-million on shares during a year with Covid, it shows that it’s cash flush.” DM/BM