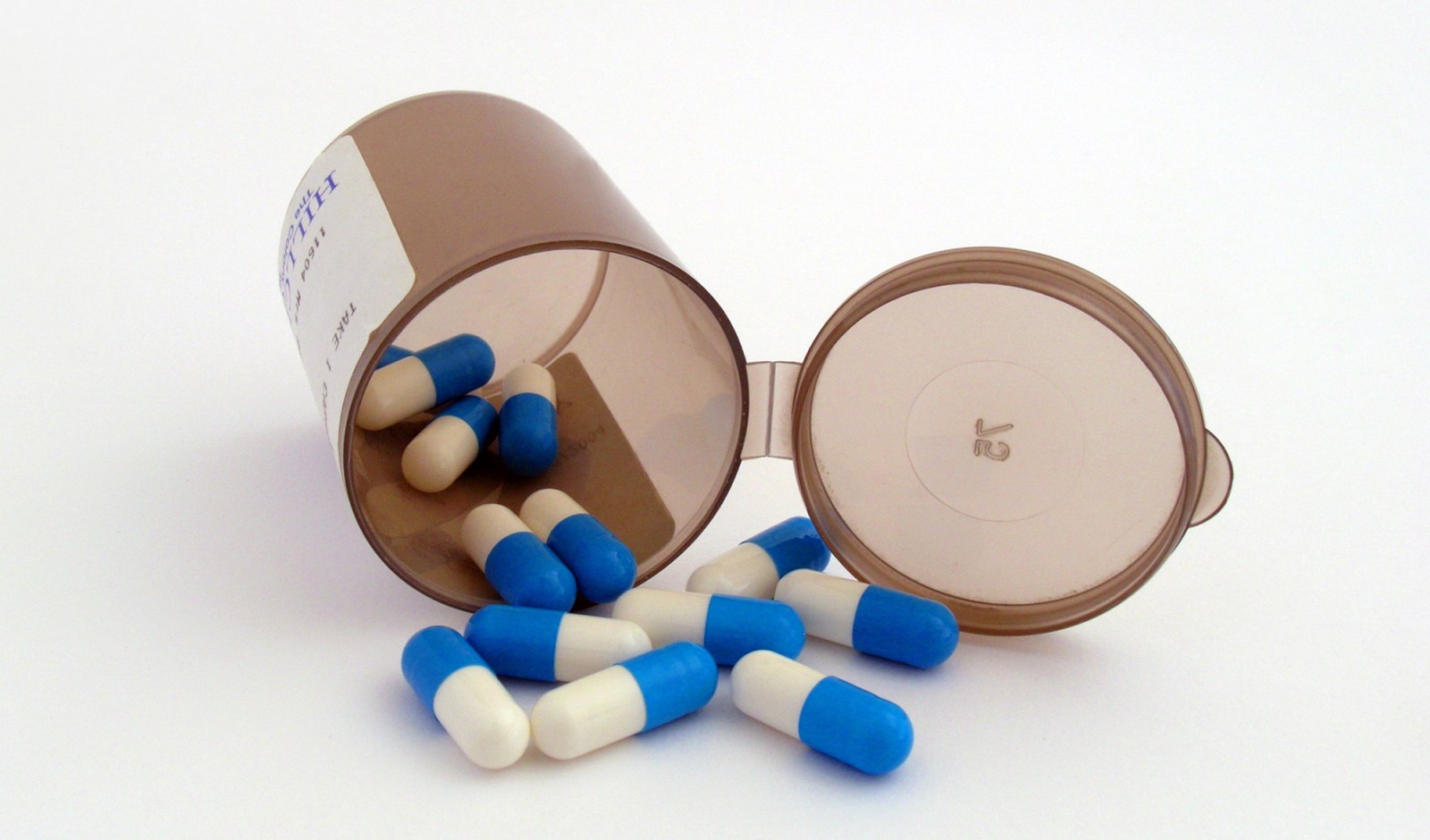 Today, partly thanks to regulatory support in the US since 2015, flow chemistry processes are spreading, and chemists with the skills to deliver them are in demand.

As SA heralds Gqeberha’s Aspen Pharmacare for producing 30 million doses of the Covid-19 vaccine, a chemistry professor in the same city is quietly hoping to take the drug story much further.

Right now, says Watts, nearly all the active pharmaceutical ingredients (APIs) are imported and this costs South Africa billions of rands each year.

This lack of local APIs has restricted production of many essential drugs, a fact reflected also in the slow and stuttering vaccine roll-out.

The coronavirus pandemic has led to supply chains collapsing, which disrupted access to APIs, with India and China the prime sources, and delayed access to life-saving medicines needed to treat illnesses such as HIV/Aids, tuberculosis and malaria.

“Probably 95% of the drug substances are imported and that clearly makes the process expensive,” says Watts, noting that South Africa may have spent up to R250-billion importing active ingredients from China and India over the past 10 years.

This is where flow chemistry and Nelson Mandela University’s cutting-edge research come in. The university is recognised across the continent as the academic leader in this field, and Watts holds the National Research Foundation-funded SARChI Research Chair in Microfluidic Bio/Chemical Processing.

Watts estimates it would take about R3-billion to set up a local manufacturing facility using flow chemistry principles – pretty much what Aspen has invested in its vaccine facility in Gqeberha while still needing APIs to be delivered.

It is a priority for the country. In December 2020, President Cyril Ramaphosa announced that the ANC’s national executive committee, in response to SA’s attempts to acquire Covid-19 vaccine stocks, would speed up the party’s resolution to establish a state-owned pharmaceutical company.

In April, however, The Sowetan reported that, after 10 years and millions of rands, there is still no state pharmaceutical company. Since 2011, the report said, the government had tried at least three different approaches and failed, citing parliamentary comments by Blade Nzimande, the Minister of Higher Education, Science and Innovation.

In a way, Watts says, it would be more accurate to call big pharma in South Africa formulation firms rather than pharmaceutical manufacturers.

“Fundamentally they buy in the powdered APIs from abroad and convert them into tablets or creams, or whatever, for the end application. They’re more of a formulation company than a pharmaceutical company.”

He believes Nelson Mandela University’s flow chemistry research can help alter the future of API manufacturing on the continent.

“This is the perfect time to be having this conversation because Covid-19 has completely destroyed supply chains and has made importing drug substances even more challenging,” says Watts.

“Now is the time to say enough is enough. If you’ve got a manufacturing industry, and suddenly a new drug is needed, you can start manufacturing it yourself rather than being at the [back] of the queue to buy it from overseas, which is what is happening with the vaccines.”

To make flow chemistry financially viable, however, South Africa should focus not only on one drug but on several in a nation where tuberculosis, HIV, malaria, diabetes and cancer all cry out for affordable medicines.

“By going to flow chemistry you can reduce manufacturing costs by 20% or 30%, and then you can make it cost-effective. The vision with flow is that you just manufacture what you need when you need it and don’t store huge quantities of chemicals, so it’s safer and there is a far lower risk of explosions. It also should produce safer, greener technology, as it is far more environmentally friendly.”

So why are Western nations not leading the push towards flow chemistry in drug manufacturing? It has been slow, says Watts, and one factor has been heavy investment by the developed world in existing technology.

“This country [South Africa], however, has never really adopted batch manufacturing so now is the time to leapfrog the old technology and move straight to the new, which should reduce costs.”

Today, partly thanks to regulatory support in the US since 2015, flow chemistry processes are spreading, and chemists with the skills to deliver them are in demand.

“When I get good students, some immediately ask, ‘Paul, how much can I get paid to do this job in the UK?’ And that’s a challenge. Even if we train scientists here, we need to be able to retain them and not have them jumping ship and going to wealthier countries.”

Nelson Mandela University is researching the integration of synthesis and purification within continuous flow systems.

Watts is clear that multidisciplinary input is needed, with chemists and engineers working together, as are partnerships and collaborations between academia and industry, and discussions with SA companies are ongoing.

“But the key thing now is that a lot of the equipment is commercially available and can be used by an untrained chemical engineer. My job here is to train the chemists to … use the equipment.”

Watts has been working in South Africa since 2013. “I came here because I could see that this technology could make a much greater impact here than it could in the UK.”

His home country, he notes, is still heavily reliant on batch technology.

“The irony is nearly all universities have a research group doing this but because 50 years ago the UK identified that chemistry was polluting, they sent all of their manufacturing to China or India.” Hence, “although academics in Europe do study flow chemistry from a pure academia perspective, it’s not being implemented commercially”.

His dream is therefore to set up a world-class laboratory for continuous manufacturing “to show at a pilot scale that you can truly manufacture drugs in Africa, and that the technology we develop can become commercialised”.