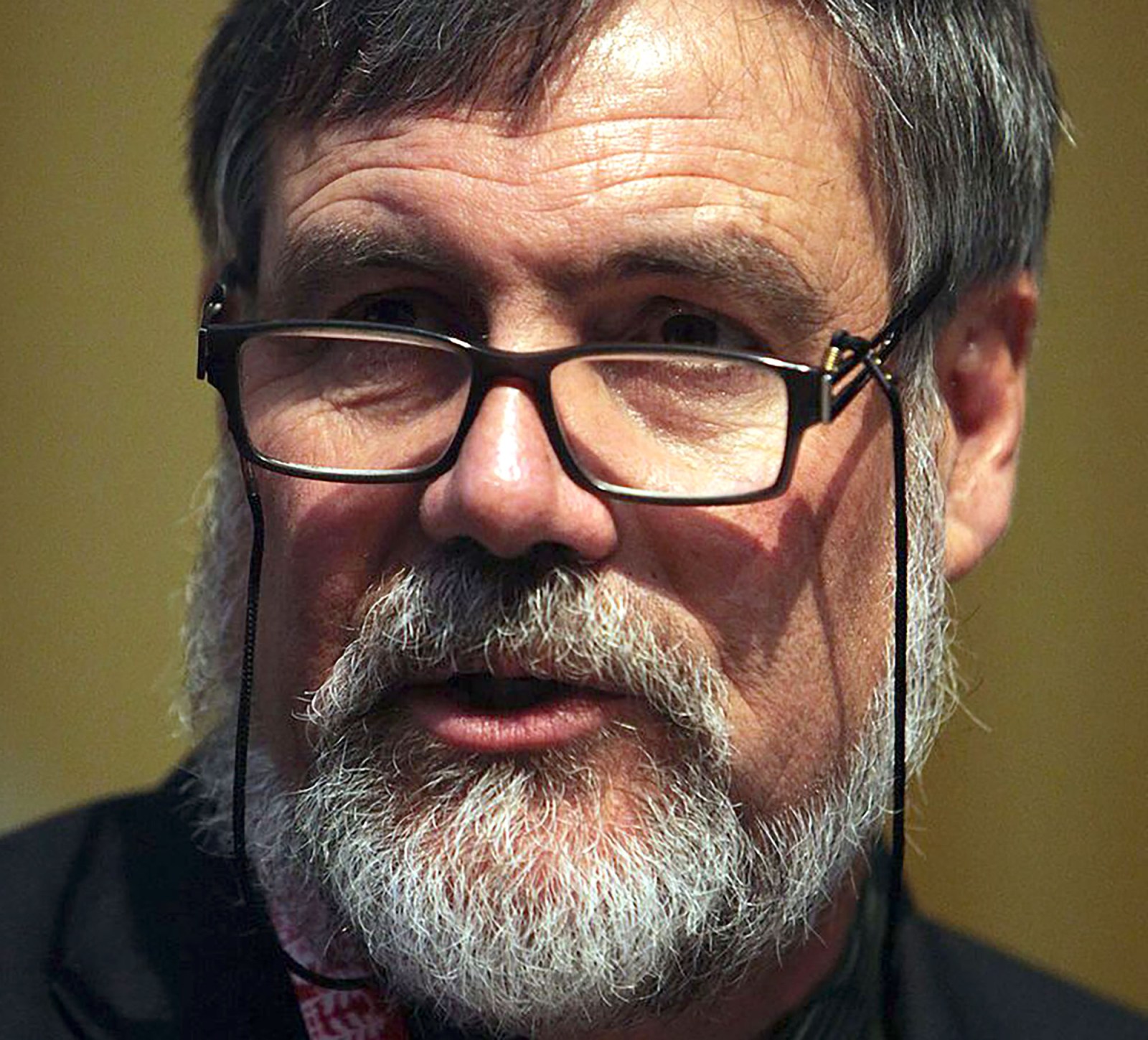 If climate scientist Bob Scholes had to script his death, dying under a tree while on a hike is what he would have wanted. But his death, just over a week ago, came far too early.

There is a restaurant in a small town in the Karoo where on occasion one of the world’s leading climate change scientists could be found preparing high-end cuisine in the kitchen.

Professor Bob Scholes, an A-rated scientist, with his wife, Mary, would now and again stand in at the Olive Branch restaurant in the town of Prince Albert, in the Western Cape.

They did this when the owner, their friend Bokkie Botha, went on holiday.

Mary, also a respected academic and professor, would be maître d’ while Scholes, for a time, would turn his passion for cooking into full-time work.

Just over a week after Scholes died in the Cunene River valley in northern Namibia, the academic world and his friends remember a man who was not only a leader in his field, but was multifaceted in his love for the world and the people in it.

“This was an absolutely diverse person,” says Professor Francois Engelbrecht, after he was reminded of Scholes’ times standing in at the Olive Branch.

Scholes was a Professor of Systems Ecology at Wits and was considered to be among the top 1% of environmental scientists worldwide.

Throughout his career he led several high-profile studies that involved climate change and environmental studies.

He was one of the lead authors in the assessment reports of the Intergovernmental Panel on Climate Change, which studies the future impacts of climate change and how they can be addressed.

“Professor Scholes was a true leader, a conscientious and dedicated scientist and a teacher to all,” said Professor Zeblon Vilakazi, vice-chancellor and principal of Wits University.

“He played a massive role in bringing the science and scientific arguments to lay people in a way that made a lot of sense, so he wasn’t just a scientist, but he was also a science communicator par excellence,” says Morné du Plessis, the CEO of the WWF. “And, of course, that also meant that he was very user-friendly and trusted by policymakers and politicians.”

Scholes had another life away from the peer-reviewed journals and international conferences. This was a life that saw him stand in as a restaurateur for a friend, trek the Himalayas with his wife, and once get his friends to dress up in black tie and trek through the bush.

This was the Scholes that his friend Justine Limpitlaw knew. The man who at times didn’t suffer fools, but was always open and had a wry sense of humour.

“I’m picturing Bob listening to all this. And he would be scrunching up his face, he would laugh, waggle his eyebrows and be all self-deprecating,” laughs Limpitlaw.

The two of them connected over their love of cooking. And on family holidays they would do the cooking, planning the meals well in advance.

“The first time I really noticed his cooking was when he made a cassoulet – that traditional French dish with beans, sausage and duck,” says Limpitlaw. “And the last time we were at his house, he had done a carpaccio of some venison. That was outstanding.”

Scholes, who lived just around the corner from Limpitlaw, would pop in with a fig preserve or a leg of lamb from his second home in Wakkerstroom.

It was in Wakkerstroom in KwaZulu-Natal where the Scholeses had planned to retire in their off-the-grid house.

Scholes’ other great passion was hiking, and he often completed long treks with Mary.

Just three years ago Scholes found a way to combine those two passions of cooking and hiking for a special event. He invited his friends to his 60th birthday, recalls Limpitlaw.

The event was on a farm in the Magaliesberg.

“We hiked up into the kloof, and it was a three-course meal that Bob had cooked. A sit-down meal for 18 people. And it was all black tie.”

The starter, recalled Limpitlaw, was Thai fish cakes, and all the food had been carried in. As was typical, Scholes had volunteered to be the cook, on what was to be his final hike.

It was a planned 11-day hike from Epupa Falls to Camp Syncro on the Cunene River, which cuts between northern Namibia and Angola. The plan was to survey the vegetation as they passed through.

“Mary said that he had measured out the coffee into individual portions, measuring how many grams are needed, as it all had to be carried in on your back. And Mary said that Bob had even tried out all the vegan recipes on her.”

On the morning of Wednesday, April 28, Scholes sprained his ankle while on the hike. He also began battling with blisters and by mid-morning it was decided that he would leave the hiking party and travel to an extraction point where he would be picked up.

At midday, according to those who were on the hike, Scholes collapsed and was carried to the shade of an acacia tree. There, leaning against his rucksack, he fell asleep and died.

According to the Himba, who live in the area, it is a tradition that where someone dies stones are placed to remember them. This eventually grows into a cairn or an ombindi as those who pass add stones to the pile.

The plan is for Scholes to be buried in Wakkerstroom, once his body is repatriated from Namibia. He leaves behind a son, Stirling.

In northern Namibia Scholes’ ombindi is already growing, and it is a fitting memorial, believes Limpitlaw.

“I mean, honestly, if he had to script his death, that’s what he would have wanted,” says Limpitlaw. “But it was far too early; he would have never wanted to leave Mary this early.” DM