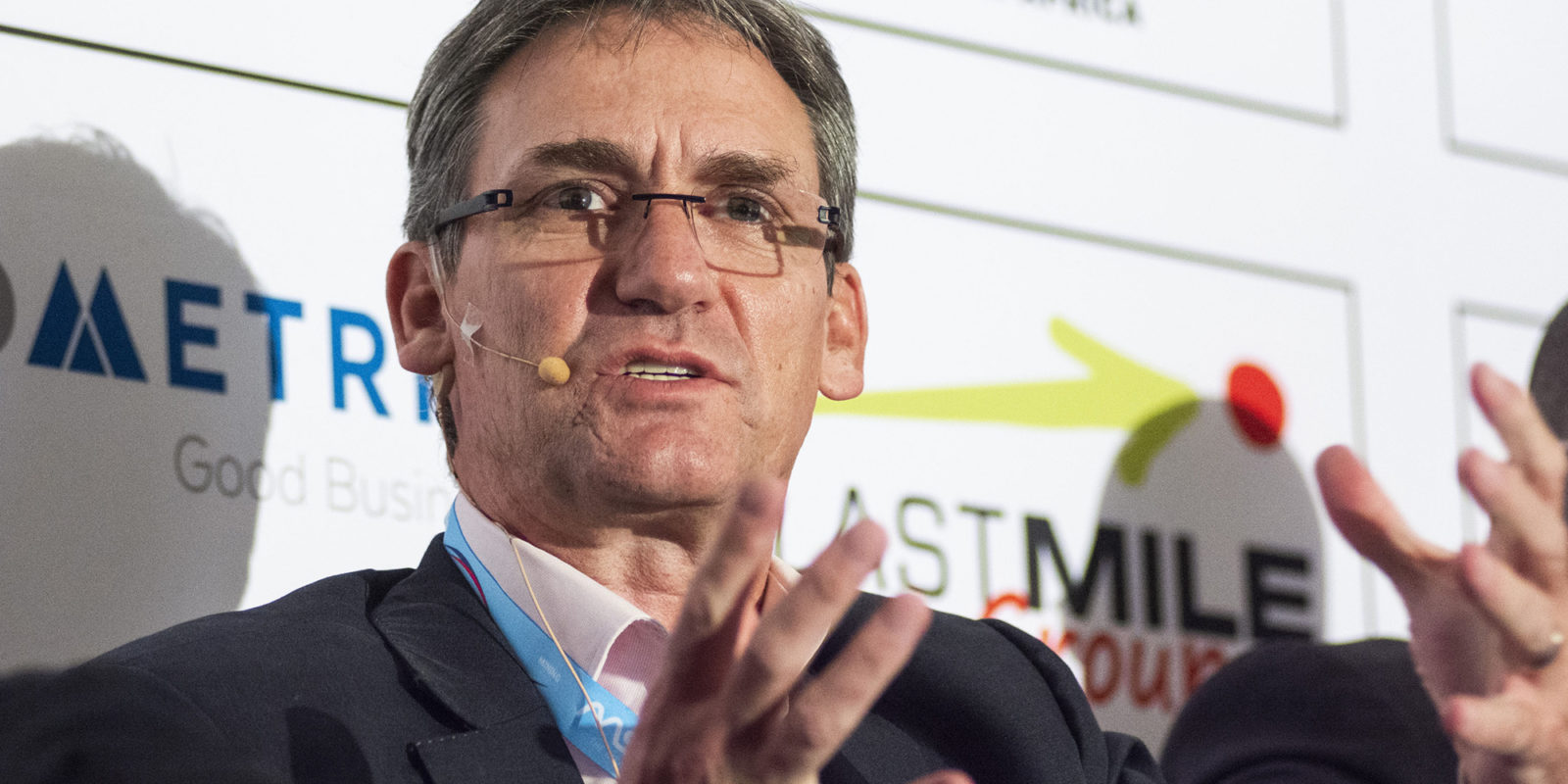 With regulatory and now board approval in the bag, Gold Fields is set to begin construction of its 40 megawatt solar plant to help power up its South Deep mine. Given the shambolic state of Eskom, expect other mining companies to also start tapping the sun.

After a three-and-a-half-year process, the solar power project got the regulatory green light in late February. Now, the Gold Fields board has signed off on the construction of the plant, the company said on Wednesday.

Construction will begin before the end of June and the plant is expected to be commissioned by the second quarter of next year.

The scale, like the gold deposits that lie beneath South Deep, is huge. The plant will consist of 116,000 solar panels that will cover 118 hectares, “roughly the size of 200 soccer fields”, Gold Fields said.

During the construction phase, 240 temporary jobs will be created and a team of a dozen people will be needed to operate the plant. The price tag is R660-million, which will be funded from the cash flows of South Deep, a mechanised operation that has sucked up over R30-billion in investments over the years and has only recently started generating cash.

“We are the first South African mine to build and operate our own solar plant of this scale. This will ensure greater reliability of power supply and reduce the cost of electricity, which currently makes up about 13% of the mine’s operating costs,” Gold Fields new CEO Chris Griffith said in a statement.

It will also cut the company’s carbon footprint by around 100,000 tonnes of CO2 a year. Like many mining companies, Gold Fields has a long-term commitment to carbon neutrality, driven by investor and public concerns regarding climate change and other environmental issues. In 2020, the company said renewable power accounted for 3% of its global electricity use, and that will rise to 11% when the plant is commissioned.

Such initiatives are also driven, of course, by the woeful state of Eskom and the escalating power bills it is imposing on customers for its unreliable and shoddy service.

The regulatory process to get approval for such projects takes a long time, especially given the gravity of South Africa’s power crisis. But other South African mining companies are also seeking their place in the sun.

The solar plant will generate more than 20% of the mine’s electricity and will save Gold Fields R120-million a year in power costs – so the initial investment should pay for itself in about six years’ time.

A far bigger question is when the investment in South Deep to date gets returned. BM