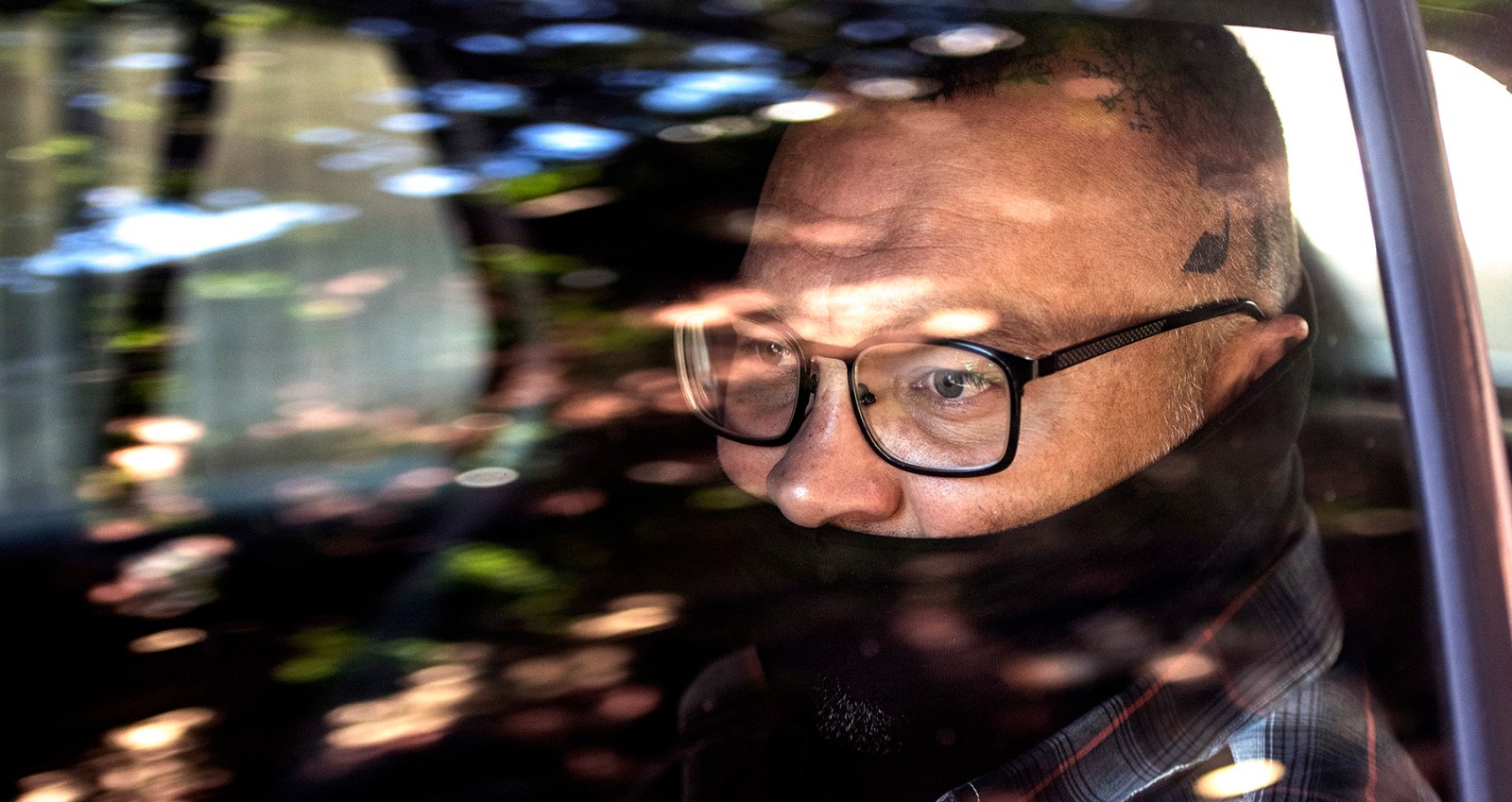 Zane Kilian’s appeal against the refusal of bail will be heard on 18 May in the Western Cape High Court.(Photo: Gallo Images / Brenton Geach) zane killian, court, rugby player

Kilian’s advocate, Marius Botha, argued that the case against Zane Kilian was weak and that the possibility that he would be found guilty was ‘remote’.

Zane Kilian’s lawyer has approached the Western Cape High Court to appeal against a decision by a magistrate not to grant bail to the former professional rugby player implicated in the murder of Anti-Gang Unit (AGU) section commander Lieutenant-Colonel Charl Kinnear.

In the application, Kilian’s advocate Marius Botha argued that the case against Kilian was weak and that the possibility that he would be found guilty was “remote”. Kilian is appealing against the ruling made by magistrate Nonkosi Saba on 18 March, refusing him bail.

The debt collector is charged with murder, conspiracy to commit murder and contravening the Electronic Communications and Transactions Act.

The charges against Kilian relate to the murder of Kinnear on 18 September 2020 outside his home in Bishop Lavis, Cape Town. Kilian was arrested on 23 September 2020.

Saba’s reasons for refusing bail included that Kilian was a dishonest person, would interfere with other witnesses, and, most importantly, that he had failed to provide evidence which satisfied the court that “exceptional circumstances” existed to justify his release on bail.

The ruling was based on information contained in the State’s heads of argument which indicated that if convicted, Kilian faced the prospect of life imprisonment.

Botha, in his heads of argument, pointed out several “material errors” he believed the magistrate made in her decision to deny bail.

Since Kilian’s arrest in September 2020, Botha stated, the only evidence that implicated him in the murder of Kinnear was the allegation that he pinged Kinnear’s cellphone to locate him.

Botha contends: “Kilian is a debt collector and also repossessed vehicles for clients. In order to this, he obtained XDS reports and photos of the person that is to be traced and would forward this information to whoever is tracing the vehicle or person. He also pinged the cell number of persons who are sought.”

Botha disputed Saba’s finding that there was a strong case against Kilian, adding that the magistrate did not elaborate on what this evidence was.

“It is common cause that there is no direct evidence that Kilian shot the deceased or that he knew that the deceased would be shot,” Botha argued.

He said the evidence implicating Kilian was circumstantial. This evidence included the pinging of Kinnear’s phone and Kilian’s forwarding to a third party the XDS reports and identity photos of Kinnear and his wife, Nicolette, in April 2020.

Botha submitted that Kilian had succeeded in proving “on a balance of probabilities that he will be acquitted on the murder charge”.

He also disputed the affidavit of Bradley Goldblatt, in which Goldblatt claimed he had been contacted by Kilian on the evening of 20 September 2020 to delete information relevant to the case.

Botha argued that about 40 Hawks members were at Kilian’s house at the time Goldblatt claimed that Kilian had called him, and that Kilian’s cellphones had already been confiscated by then.

Another “factual and material error” Botha highlighted was the finding by the magistrate that if Kilian was released on bail he would be tempted to return to his work of tracking cellphones.

Botha said there was no evidence to support this and that the platforms Kilian had used to track phones were no longer accessible to him.

Apart from the Kinnear matter, Kilian faces charges of conspiracy to commit murder, attempted murder, gang-related charges and the contravention of the Electronic Communications and Transactions Act, related to the attempted murder of prominent lawyer William Booth on 9 April 2020 at his house in Cape Town.

On Monday, 3 May, in the Cape Town Magistrates’ Court, the name of alleged underworld figure Nafiz Modack was added to the charge sheet relating to the Booth incident.

On Tuesday, 4 May, in the Bishop Lavis Magistrates’ Court, Modack was added as a co-accused charged with attempts to murder Kinnear in the days leading up to a failed hand grenade attack at Kinnear’s house on 23 November 2019.

He was also charged with corruption for allegedly using Amaal Jantjies, one of the accused in the hand grenade incident, to infiltrate the AGU and corrupt AGU Sergeant Ashley Tabisher.

Both Modack’s lawyer, Irfan Parker, and Police Minister Bheki Cele have confirmed that Modack will be charged for the murder of Kinnear.

The State will consolidate the cases on Friday, 7 May, and according to Kilian’s instructing attorney, Eric Bryer, they have been informed by the State that Kilian will join Modack in the dock on that day.

The State, in opposing Kilian’s appeal, argued that the forensic evidence against him was compelling and plentiful. Further, the State said it was clear from the affidavits of Hawks detectives Captain Pieter Joubert and Captain Edward du Plessis at Kilian’s bail application, that Kilian had “a strong case to answer”.

Kilian’s appeal against the refusal of bail will be heard on 18 May in the Western Cape High Court. DM/MC