MTN lists in Rwanda, while dividends remain stuck in Nigeria 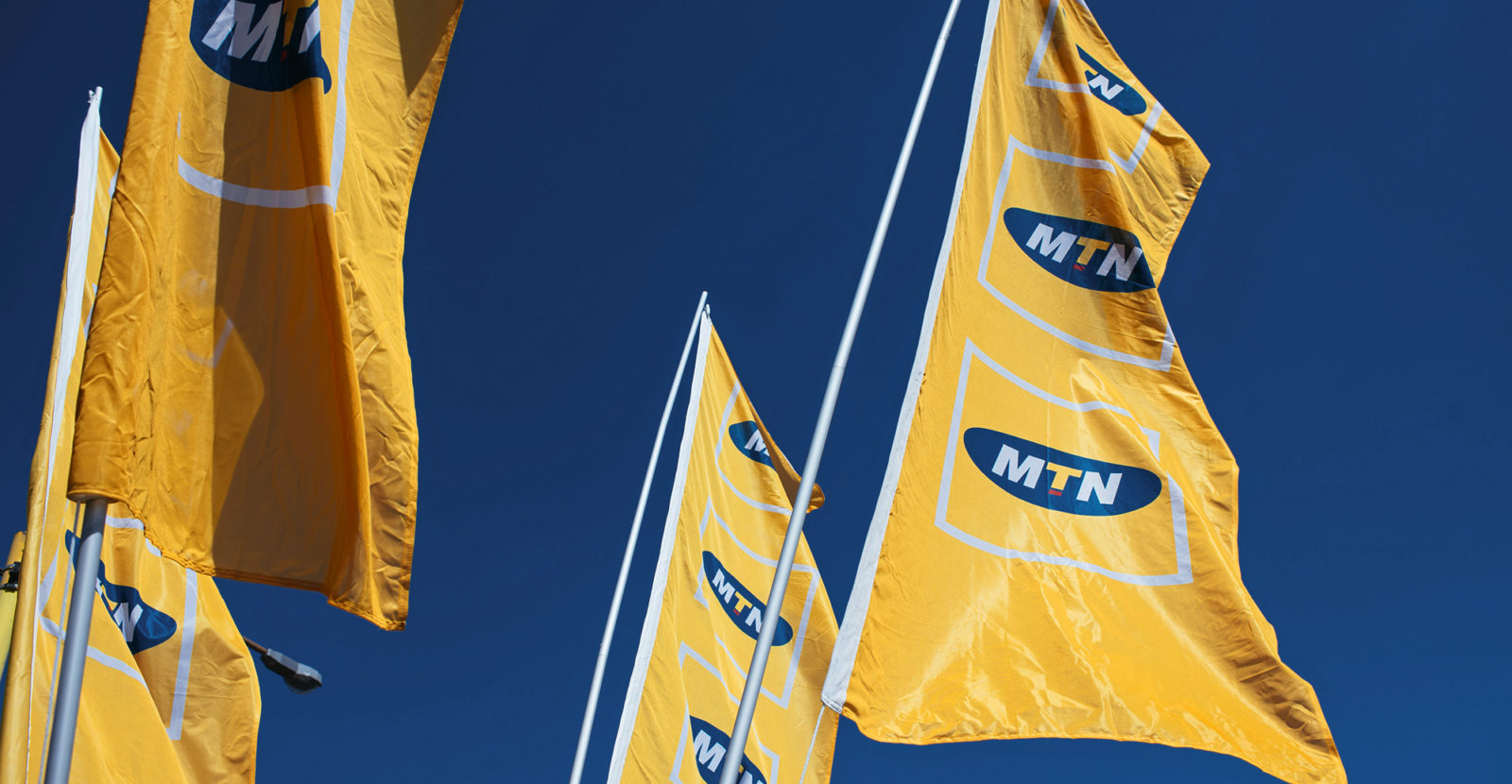 MTN lists its third subsidiary in Africa as it ramps up its strategy to focus exclusively on Africa. But political and currency risks still loom large.

MTN has completed its third listing in as many years of an African subsidiary, with the listing of MTN Rwandacell on the Rwanda Stock Exchange (RSE) on Tuesday.

In Nigeria’s case, the listing followed after MTN settled a long-running dispute with the Nigerian authorities over the disconnection of unregistered SIM cards. As part of the settlement, which included a $1.6-billion fine, the telecoms company agreed to list an initial 21.1% minority stake on the Nigerian Stock Exchange.

As the first telecommunications network provider to be listed on the Rwandan Stock Exchange, MTN Rwanda CEO Mitwa Ng’ambi noted that the company has been invested in Rwanda for 23 years and is “committed to further establishing our presence, expanding our connectivity, driving digital inclusion, and contributing to the sector and economy”.

The Rwandan authorities had initially required that MTN list 25% of its shares, but the telco received a waiver from Capital Markets Authority and Rwanda Stock Exchange, according to Rwandan daily The New Times.

MTN Group CEO Ralph Mupita told The New Times that the decision to list 20% was informed by previous experience of listing in other markets as well as anticipated demand.

The next country to see a listing of a minority stake could be Uganda. As one of the conditions for the renewal of the telco permit for 12 years effective 1 July 2020, the Uganda Communications Commission stipulated that MTN Uganda list at least 20% of its shares on the local stock exchange within two years.

The telco has also confirmed it will be bidding for a telecommunications licence in Ethiopia, one of Africa’s most populous and fastest-growing countries.

This strategy of local listings is part of MTN Group’s work to promote local ownership and participation in MTN businesses across its markets and may gain impetus as the firm makes headway with its revised African strategy, dubbed Ambition 2025. This will see MTN structurally separate its infrastructure assets and platforms, such as fintech, to reveal value and attract third-party capital and partnerships into these businesses over the medium term.

“Most African governments have been asking companies in large industries to list their local operations as a measure to increase public participation in the ownership of those assets as well as grow their local capital markets (stock exchanges),” says Peter Takaendesa, head of equities at Mergence Investment Managers. Vodacom and other telecoms companies have had to do the same in countries such as Tanzania, he adds.

The challenge has largely been the poor liquidity in those markets when it comes to selling big chunks of shares, especially at times when foreign investors are not as active in those regions.

Poor liquidity and a lack of foreign exchange in some of the markets in which it operates are challenges that MTN is well aware of.

In March the company noted that while it was focused on reducing debt within the South African holding company, this was constrained by the fact that “cash upstreaming” (repatriation of dividends) from Nigeria remained difficult, despite ongoing efforts to find a solution with the Nigerian authorities. So, while it had reduced net debt by R12-billion to R43-billion, the leverage ratio for the year to December 2020 remained flat at 2.2x.

This could be a growing problem as results released by MTN Nigeria for the first three months of its 2021 financial year reveal that the firm is growing revenue and profit in double digits and ahead of expectations. Earnings before tax, interest and other accounting treatments reached R7.7-billion, 17% higher than the same period in 2020.

While the firm makes no reference to dividends or the challenges with repatriating these, it is estimated that MTN Nigeria could be sitting on dividends of about R5-billion – a tidy sum.

“Local listings and increasing the number of local board members are credible ways to reduce political or regulatory risks in some of the most challenging African countries,” says Takaendesa.

“But these are not a guarantee of better operating conditions, so [a] higher levels of risk management remains a non-negotiable when operating in some of the countries in Africa.” DM/BM