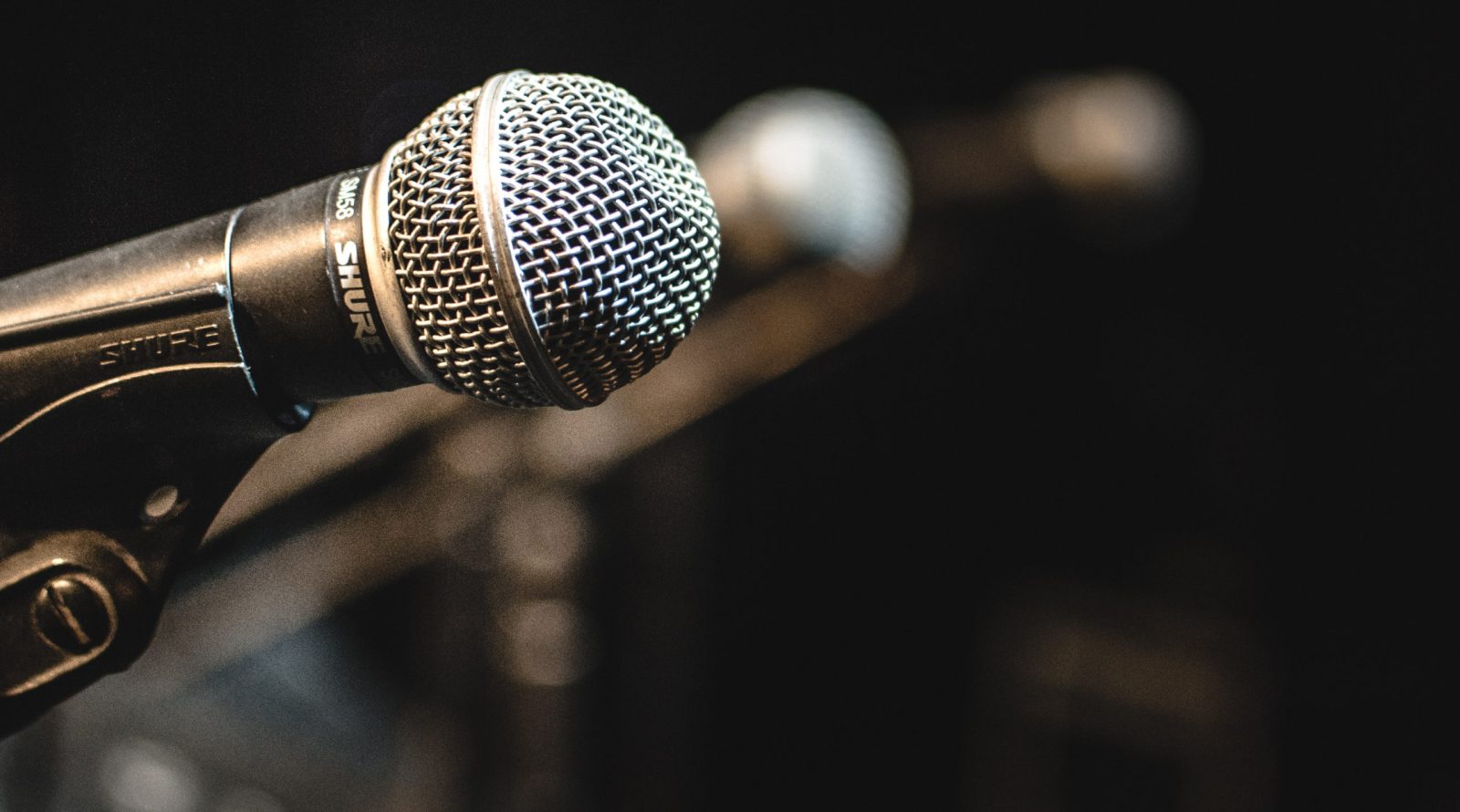 Photo by Andrew Medhat on Unsplash

African governments have resorted to new laws against false information, that don’t reduce harm. They also don’t promote media literacy in schools, which could.

“In a multi-ethnic and multireligious country like ours, ‘fake news’ is a time bomb,” Nigerian Information Minister Lai Mohammed warned journalists at a briefing in Abuja in 2018. “In recent weeks, many anarchists have been doing everything possible to detonate the bomb.” To disarm this time bomb, his government would educate Nigerians to identify it at source. “We do not intend to resort to coercion or censorship,” the minister pledged. Instead, he proposed ways the public could identify false information. “These simple measures may not end ‘fake news’, but they will go a long way in stemming its spread.”

A few weeks later, President Macky Sall of Senegal went further, calling publicly on his education minister to come up with a plan to promote media literacy in schools. This would “counter ‘fake news’ and other false information” because the internet was “becoming sabotaged by bad practice”.

Since concern rose worldwide in 2016 about the effects of misinformation — from provoking vigilante violence in Ethiopia to the use of ineffective medical treatments for Ebola and Covid-19 — calls have grown for new knowledge and skills to be taught in schools as an antidote to falsehoods.

In 2020, seven colleagues and I* examined what has been done since in policy responses across Africa. In two linked research reports published in April, we found that governments in 12 countries studied had in fact resorted to punitive laws, censoring public debate and, in six of seven countries studied, done almost nothing to promote misinformation literacy in state-run schools.

A near doubling of laws on ‘false information’, no reduction in misinformation harm

Where these laws or regulations are used to prevent the continuing spread of harmful misinformation, as was the case against financial hoaxes in Uganda and dangerous public health misinformation in South Africa, it’s plausible they may directly reduce harm. However, punitive laws do little to deter and nothing to correct false information and thus curb harm, once the false information is in circulation. More than that, 10 of the 31 laws or regulations we studied require no evidence that the “false” information (if it was false) caused or risked harm before it is penalised. A further six related to “harms” such as the “annoyance” of ministers which are not legitimate under international law.

The laws fail to address the different types of misinformation, what and who drives it and the effects it has. One of its biggest causes is the lack of easy public access to reliable information. This is not acknowledged in these laws. Like the flawed approach proposed in Europe, requiring tech platforms to take down “illegal” content or face heavy fines, they are tackling only part of the problem. As Christine Czerniak, of the World Health Organization’s “infodemic” team, said recently: “I think universal access to credible information is really the goal here. It’s not just about staying in that reactive space… but trying to proactively amplify helpful information.”

One glimmer of light is that some countries seem to recognise this. Countries such as South Africa with legal frameworks that allow independent fact-checking initiatives to work, enable an effective means of correcting misinformation, reducing harm. Malawi, in 2016, introduced a new law obliging broadcasters to air “counter-versions” from those “affected by an assertion of (a false) fact”. Senegal, in 2017, introduced a new self-regulatory press code aimed at raising standards against misinformation.

In the Western Cape, a first step toward teaching ‘misinformation literacy’

By contrast with the zeal for punishing “false” information, our second report found that in six of seven countries studied — Côte d’Ivoire, Ghana, Kenya, Nigeria, Senegal and Uganda — traditional media literacy was barely included in the main state school curriculums. Obstacles to teaching media literacy start with bureaucratic challenges and political will — from underfunding schools and poor teacher training to the perception of planners that curriculums are already crowded.

Media literacy “is not the responsibility of any existing discipline”, curriculum expert Professor Amadou Camara in Senegal told us. In Uganda, media literacy is not a priority, Dr Grace Baguma, director of the National Curriculum Development Centre, said. “The focus is on getting the learners literate in numeracy, literacy, science mainly,” she explained.

If or when media literacy is taught, it bears little relation to the knowledge and skills needed to identify misinformation, with topics ranging from civic education and behaviour in Ghana to self-awareness and problem-solving in Kenya. If it is to succeed, it needs to build on work done by colleagues in 2020 on news literacy, and promote knowledge and skills in a subset of media literacy that we call “misinformation literacy”.

In a bleak picture, it was encouraging that a first step has been made towards teaching misinformation literacy in South Africa. In 2020, the Western Cape introduced a new “online safety” programme, aiming to establish a mindset of “click restraint”, the ability to evaluate the credibility of websites and the understanding of the effects of misinformation, Ismail Teladia, senior curriculum planner for life orientation, told us. It does not cover all we know of harmful misinformation but brings a focus no previous curriculum has done. It’s a start.

10 steps to reduce misinformation harm, without curbing freedom of expression