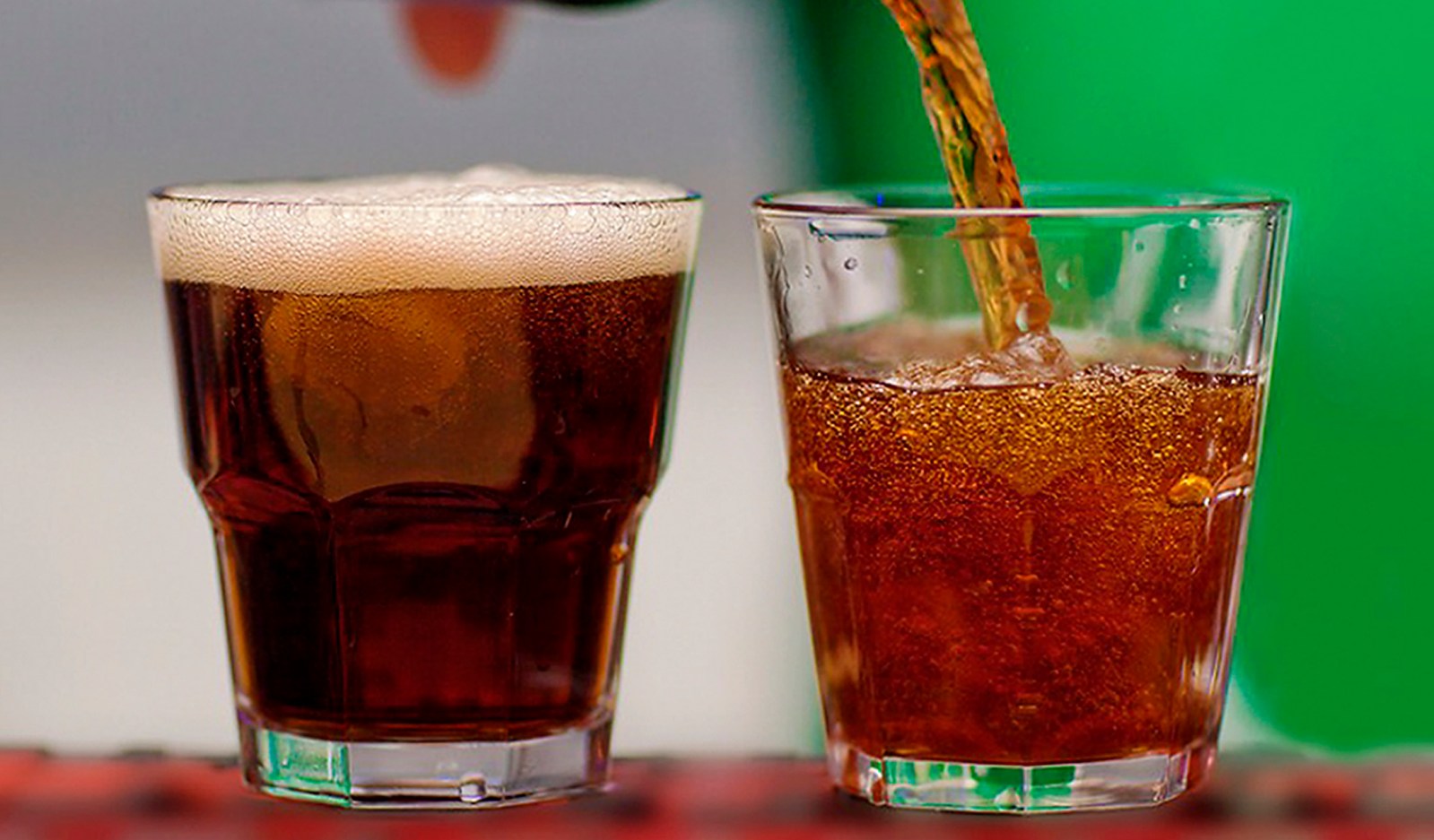 The what-next and the how-to are questions that need answering if findings from a multi-country African study on tax on sugar-sweetened beverages can be translated into policy to combat spikes in non-communicable diseases. (Photo: sciencefocus.com / Wikipedia)

Changing minds to change policy on taxing sugar-sweetened drinks starts with knowing better what you’re dealing with. Researchers from seven African countries who have done a deeper dive are calling for tax to be put on the table.

The “what-next” and the “how-to” are questions that need answering if findings from a multi-country African study on tax on sugar-sweetened beverages (SSBs) can be translated into policy to combat spikes in non-communicable diseases.

The three-and-a-half-year research project initiated by PRICELESS SA, a unit within Wits University’s School of Public Health, investigated the potential and viability of introducing a SSB tax in seven countries: Botswana, Kenya, Namibia, Rwanda, Tanzania, Uganda and Zambia. The research team was made up of more than 12 researchers from these countries as well as South Africa and Australia. Their findings were presented in a recent webinar.

Key similarities underpinning the findings can be leveraged into an opportunity to give shape to more coherent strategy for future action. From the webinar presentations it was clear there is a need, across the board, for better accurate data gathering and analysis and more interdisciplinary and holistic research where there are overlaps in health, economics, public policy and politics and governance.

Researchers called for improved public awareness of the role of SSB tax, along with improving nutrition literacy. Another echoed call was for strong leadership; more transparency from industry and government; and the need to build cohesion to take effective collaborative action.

Anne-Marie Thow, associate professor at the University of Sydney who was part of the research team, highlighted some key similarities from the country-specific findings.

Thow began her presentation by confirming growing evidence that diet-related choices and consumption of foods, including sugary drinks, are contributing to a rise of non-communicable disease in all the countries where research took place.

Thow said that, even with a mounting public health crisis, getting mechanisms like SSB taxation in place to put the brakes on the burden of obesity, diabetes and vascular disease is not straightforward. Pointing to the South African experience of getting to the Health Promotion Levy, she said one of the biggest obstacles to implementation of SBB taxation was aggressive push-back from industry.

She said in South Africa they had seen co-ordinated industry opposition mounted against moves to implement the tax. The tax that came into effect in April 2018 was a triumph, but at about 11% is below a WHO-recommended 20% increase.

Thow added that the food manufacturing industry’s multinational footprint and promise of economic prosperity exerts significant pressure on poor and middle income countries where governments welcome industry investment and expansion in their countries.

“Industry concerns regarding SSB tax has a high resonance with policy makers, but the livelihood versus health debate needs to be incorporated into decision making to assess the real cost of a rising obesity epidemic,” Thow said.

She also referred to a trend of governments imposing some form of duty or tax on sugar-sweetened drinks more as a way to generate revenue rather than as an effective mechanism to positively affect public health.

Different taxes linked to the sugar content of beverages should be adopted such as the ones adopted in countries like Mexico, the UK and South Africa. These resulted in increased prices of sugary drinks and encouraged producers to reformulate their products to reduce the sugar content.

In Rwanda for example there is an excise tax of 39% on soft drinks but applying to all soft drinks, irrespective of sugar content, making it a strategy unlikely to reduce consumption of sugary drinks, researchers from that country said.

Thow said, even with the barriers, the research findings represent opportunities to further wedge open the “policy window” to get SSB taxation on the agenda in more countries. There are also opportunities, she said, to “forge links with the agriculture sector to increase revenue through healthy, local food production”.

From Kenya, Milka Wanjohi, a research officer from the African Population and Health Research Center, raised a further barrier to SSB taxation in her country in the form of opposing agendas within government. Wanjohi said: “While the ministry of health was discouraging the trade, production and marketing of sugary drinks the ministry of industry, trade and co-operatives promoted sugar and food processing industries as major revenue for government.”

Wanjohi said understanding that a change in fiscal policy could save countries money in the long-term needs to be highlighted. Spending less on caring for patients with non-communicable disease by spending better on public service messaging and using mechanisms like appropriate, effective SSB taxations to rein in the food industry add up to long-term savings.

She said: “Advocacy and awareness along with research that has local, regional and international findings is what’s needed to get to the adoption of a standalone tax on sugary drinks in Kenya.”

Zambian public policy analyst Mulenga Mukanu, who was part of the research team, highlighted how important awareness is to combat damaging widespread misperceptions that impact on people’s food choices.

“The people we interviewed linked affluence to sugary drinks consumption. They believed wealthier populations were more affected by nutrition-related diseases,” she said.

Mukanu said the research showed the opposite, that it’s poorer populations who eat more processed food high in salt, fat and sugar. She added: “Unhealthy foods are cheaper than healthier food options but have attracted high status.”

She flagged the problem of “a lack of diversity in people’s diets, which could be a contributor to the rise of non-communicable diseases. Maize porridge (nshima) is a staple in the country, consumed several times a day.”

In his presentation, Dr Ruhara Mulindabigwi Charles from the University of Rwanda said regional collaboration could be a way to counter pressure from multinational food and beverage giants. He said trade mechanisms and regionally co-ordinated regulations could strengthen the East African community to achieve the likes of effective SSB taxation to support public health goals.

Focusing back on his country, he added that Rwanda needs to base its excise tax on targeting sugar content.

“Different taxes linked to the sugar content of beverages should be adopted such as the ones adopted in countries like Mexico, the UK and South Africa. These resulted in increased prices of sugary drinks and encouraged producers to reformulate their products to reduce the sugar content.”

For the researchers, it is about immediate action as a priority because the outlook is gloomy and getting gloomier — for children especially.

Christiane Rudert, regional nutrition advisor for UNICEF Eastern and Southern Africa based in Kenya who gave the keynote address to the webinar, brought it home with stark facts. It’s the reality of a “double burden of malnutrition” already entrenched – children who are undernourished and stunted on the one hand and children who are overweight and obese on the other. And her caution is that the obesity problem is exploding.