Tax on sugary drinks slow to gain traction in Africa 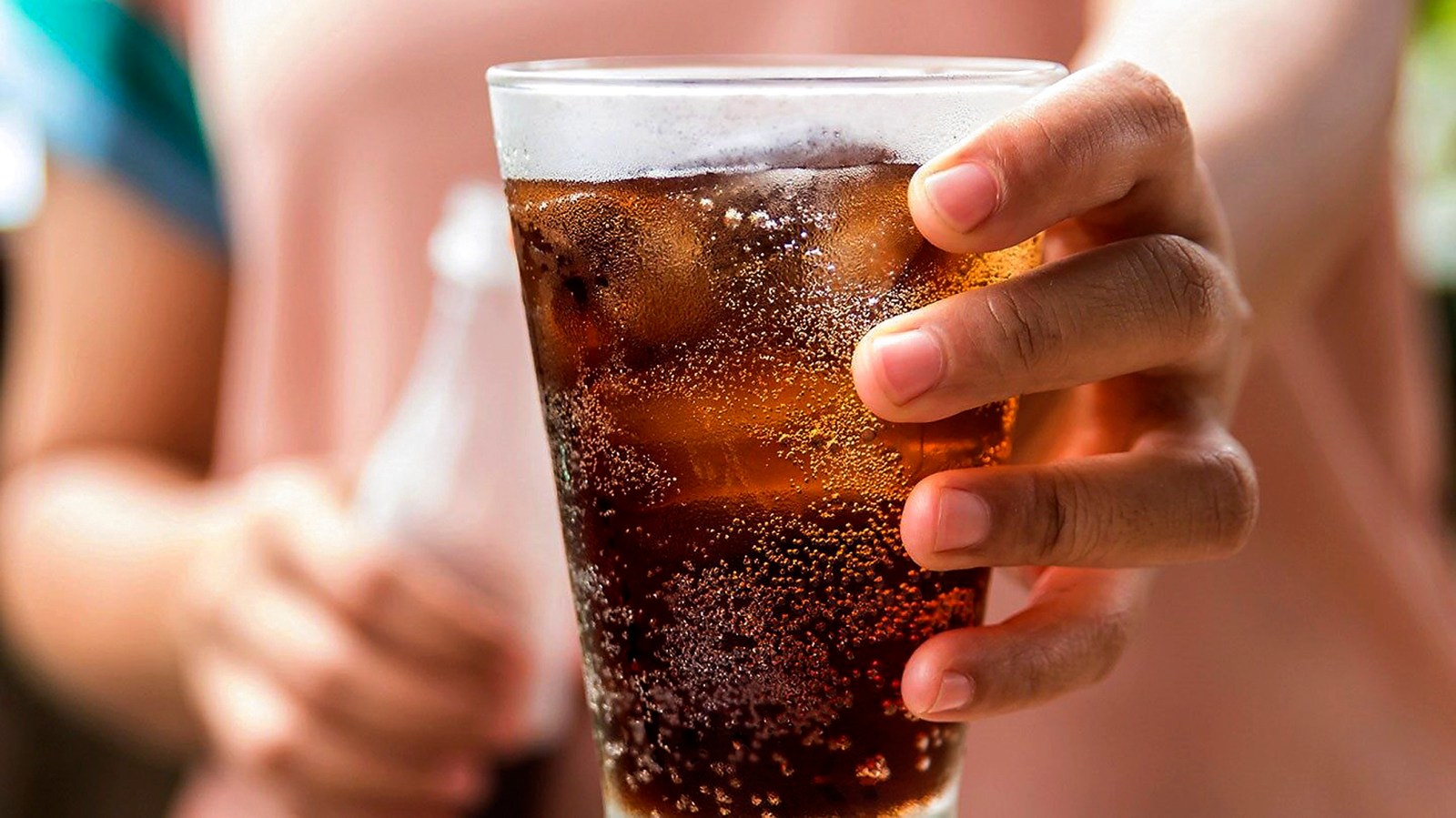 The levy has increased the price of sugar-sweetened beverages. (Photo: everydayhealth.com/Wikipedia)

A sugar-sweetened beverage tax in Africa can be a reality, researchers say, and it’s an important starting point to confront the obesity crisis.

Africa lags behind in joining the growing number of countries around the world that have imposed taxes on sugar-sweetened drinks as a key strategy to ease the public health burdens associated with obesity.

Sluggish reform and industry resistance to change will pile pressure on the public health purse on the continent. And it’s children and young people who will bear the brunt of disease.

Children and young people make up the majority of the population on the continent. According to United Nations demographic projections, by 2030 close to 60% of Africa’s population will be under the age of 25, making it the world’s youngest continent.

It’s this so-called youth bulge that is targeted by the food industry as the “growth market” of consumers of sugary drinks and heavily processed foods. Added to this is the challenge of high levels of poverty and high youth unemployment on the continent. Researchers are finding that consumers who are desperate to stretch budgets opt for cheaply processed foods and fast foods that don’t come with costs in time and energy to cook and prepare. Top this off with an absence of policy regulation and low health literacy and it fuels the crisis of malnourishment on the continent that includes a growing obesity emergency.

It’s against the backdrop of these complexities and hurdles that researchers, policy advocates and those working in the public health space from across the world joined a webinar on Tuesday. The webinar focused on the issue of combating non-communicable diseases in east and southern Africa through analysing and assessing different countries’ readiness to introduce a sugar-sweetened beverage tax.

Country-specific findings of the team of African researchers in Botswana, Kenya, Namibia, Zambia, Rwanda, Tanzania and Uganda were presented as the culmination of a three-and-half-year joint research project to understand the barriers and opportunities in imposing a tax on sugar-sweetened beverages.

Researchers working collaboratively was a deliberate strategy to ensure that the evidence gains more traction and stands as a united push for policy reform, implementation and adherence in more countries on the continent. It’s critical as the researchers who presented their findings are among those warning that within 10 years non-communicable diseases will be the leading cause of death in sub-Saharan Africa, overtaking HIV and tuberculosis.

This research project was spearheaded by the PRICELESS SA unit at Wits University’s School of Public Health. The unit played a significant role in getting South Africa to become the first country in sub-Saharan Africa to introduce the Health Promotion Levy – the tax on sugary drinks that came into effect in April 2018.

Researcher at the unit, Safura Abdool Karim, in her webinar presentation, outlined the framework of the collaborative study that included researchers in nine countries and targeted the seven African countries in the research project.

She said: “Policy analysis is really at the heart of the research. It’s obviously extremely difficult to do research, let alone take action, if there is a lack of understanding of what the [obesity] epidemic looks like.”

The research also undertook to shore up local data and deepen understanding of the state of the industry in each of the countries.

Abdool Karim said lessons from South Africa’s success in making legislated change three years ago showed that four key factors needed to be in place for tax legislation to be passed: scientific evidence; political will; support from key groups; and being able to neutralise industry interference.

She added that the research project has enhanced capacity and strengthened the network between researchers. It’s an essential component for a continent-wide push to combat non-communicable diseases; it’s also what can ultimately save lives.

In her opening remarks, Professor Karen Hoffman, director of PRICELESS SA, put it plainly with a sobering reminder of the connection between Covid-19 deaths and obesity.

“Covid-19 has highlighted the importance of non-communicable disease prevention. In the past year we saw increased hunger and increased consumption of cheap ultra-processed foods. Very importantly, over the past year we have also seen that the majority of people who were hospitalised and died from Covid-19 in South Africa had an obesity-related condition.

“Do we really need to do anything more to demonstrate why this issue is critical and why governments are behind the curve in taking action urgently?” she said.

Hoffman had a further warning of vigilance and called for continued research-based advocacy to counter pushback from the food industry – which “is using the same playbook as the tobacco industry”. It includes funding research, exploiting low advertising costs for messaging and powerful lobbying.

She added: “We need policy coherence where the goals in public health and economic growth are connected.”

The webinar included a presentation from Dr Adelheid Onyango, director of the Universal Health Coverage/Healthier Populations cluster at the World Health Organisation’s regional office for Africa.

Onyango said the WHO is in the final stages of formulating guidelines for fiscal policy implementation to improve diets and prevent non-communicable disease. In 2016 already it recommended the implementation of SSB tax as a key measure to address childhood obesity. She noted, however, that of the 74 countries that have implemented a tax “very few are on the continent (South Africa and most recently Botswana). It means there is work to do.”

Onyango added that a sugar-sweetened beverage tax had to be high enough (above 20%) so industry giants with already high profit margins are not able to easily absorb the increase, rendering the tax ineffective.

“We have many challenges still. This includes the under-evaluation of the effectiveness of a sugar-sweetened beverage tax. This is needed to consolidate the evidence to refine implementation in more countries.”

She also outlined complementary strategies that should not be overlooked in tackling the obesity crisis. These include subsidies of fresh fruits and vegetables; policies to restrict marketing to children; nutrition labelling that includes nutrient declaration and front-of-packaging information; moves to standardise and reformulate foods with the elimination of trans fats and the like; and targeting school nutrition programmes.

It’s a mountain to climb for the continent with only two countries with sugar-sweetened beverage taxation in place. But the webinar’s key takeaway is that the seven countries in the research project are in a position to implement the tax. Researched evidence, collaboration and networks lay down foundations – the start to getting closer to policy change. DM/MC