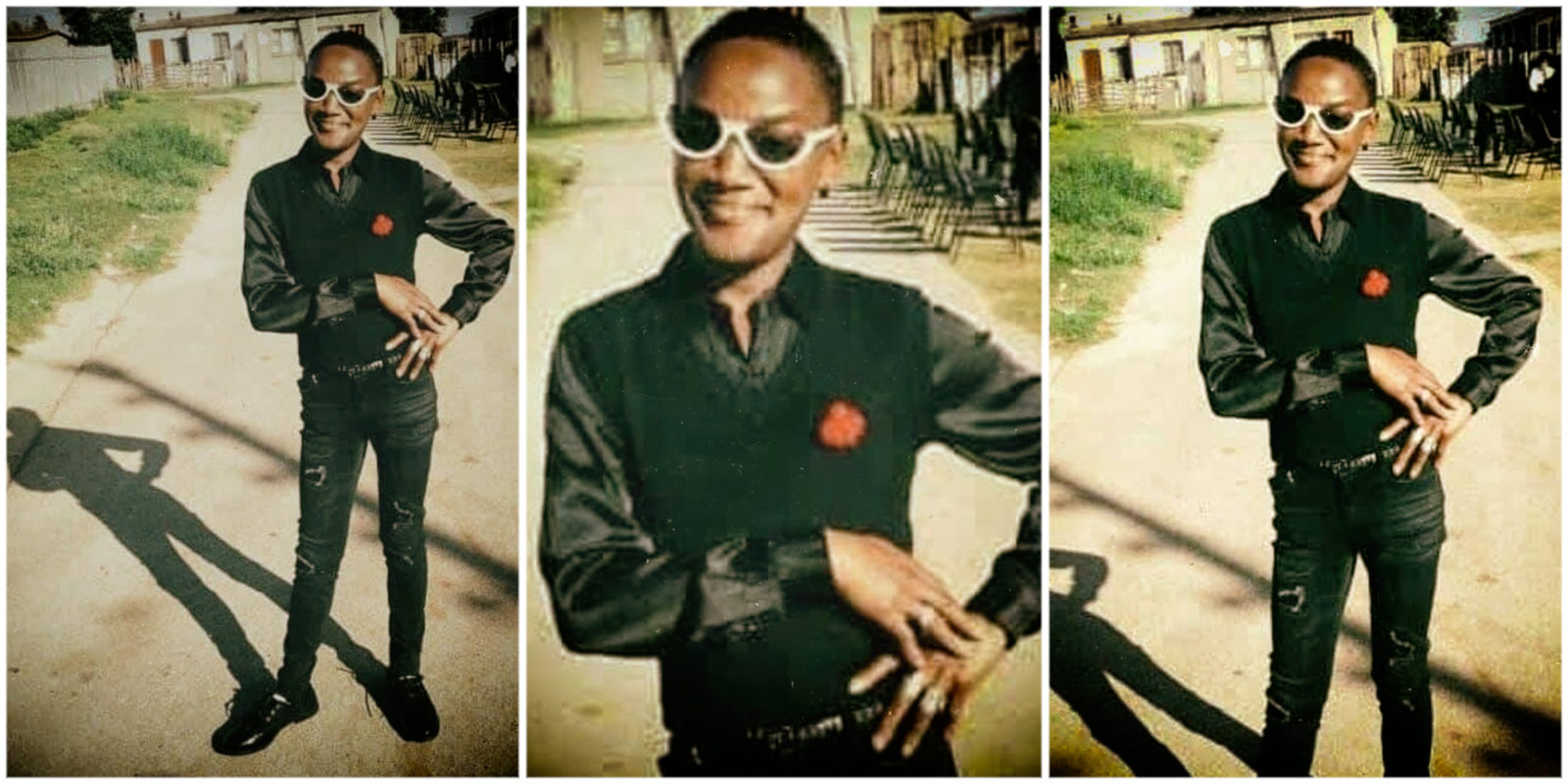 This article was first published on the website of Iranti.

Friends, family, activists and community members gathered in KwaNobuhle in Uitenhage in the Eastern Cape on Saturday, 17 April, to say goodbye to a beloved son murdered earlier in the month.

Andile “Lulu” Ntuthela was remembered as a young leader who set an example for others, was proud of who he was and open about his sexuality.

The remains of Ntuthela were discovered in a shallow grave at the house of the man who was charged for his murder. The murder has sparked outrage in the community following repeated attacks on LGBTQI people in the region,

At a meeting of the Nelson Mandela Bay LGBTQI Sector on Thursday, 15 April 2021, the community resolved to meet with the local police commissioner amid complaints that police did not follow up cases of violence against LGBTQI members. They noted that cases regarding LGBTQI persons were often closed and that they were “tired of sensitising police”.

At the funeral, attended by hundreds of people, various speakers paid tribute to the young man amid a celebratory mood to mark a “beautiful personality”.

His best friend Sixolile Ndlondlo said: “Lulu was our elder. He was never ashamed of himself, he was out about his sexuality, and he always encouraged us to build our future.”

He went on to describe Lulu as always jolly… “we used to cook for the community”.

Neighbour and former teacher Banana Filitha recalled how Lulu was a lead choir member at the local school. “From him we learnt to be ourselves. As neighbours, we saw him in his gown in the mornings and he would greet everyone in the neighbourhood.”

Speaking on behalf of the family, *Ncebakazi Chinyanza shared their grief: “We are still in pain but we are trying to be strong. We are deeply saddened by the way he left us as it was a direct opposite of the person he was.”

She recalled how Lulu loved biology and would “twang words like membrane and nucleus”.

A gregarious person, Lulu helped with her father’s taxi and as a result these rides were popular. He visited various churches.

“He will really be missed. He would tell me he is powerful ’cause he had masculine and feminine strengths,” she said. She thanked the LGBTQI community on behalf of the family.

A church representative thanked Lulu and his friends “for teaching the value of a human life”. He asked: “Why do we have to wait for death for us to show that we valued the person?”

A praise singer, poet Onele, extolled Lulu’s visibility in the community before funeral goers broke into song and chanting ahead of the funeral cortege leaving for the cemetery.

At the graveside, a small group of community members held up a sign reading “They will never kill us all” as they bade a final farewell to a beloved son.

And with final prayers and a call for justice, Andile “Lulu” Ntuthela was laid to rest. MC/DM

Sibusiso Kheswa is Iranti’s programme manager and has been in the Eastern Cape with a team to document other attacks on LGBTQI people. Iranti is developing an app to help civil society document such attacks, which we will then use for sexual orientation and gender identity reporting.