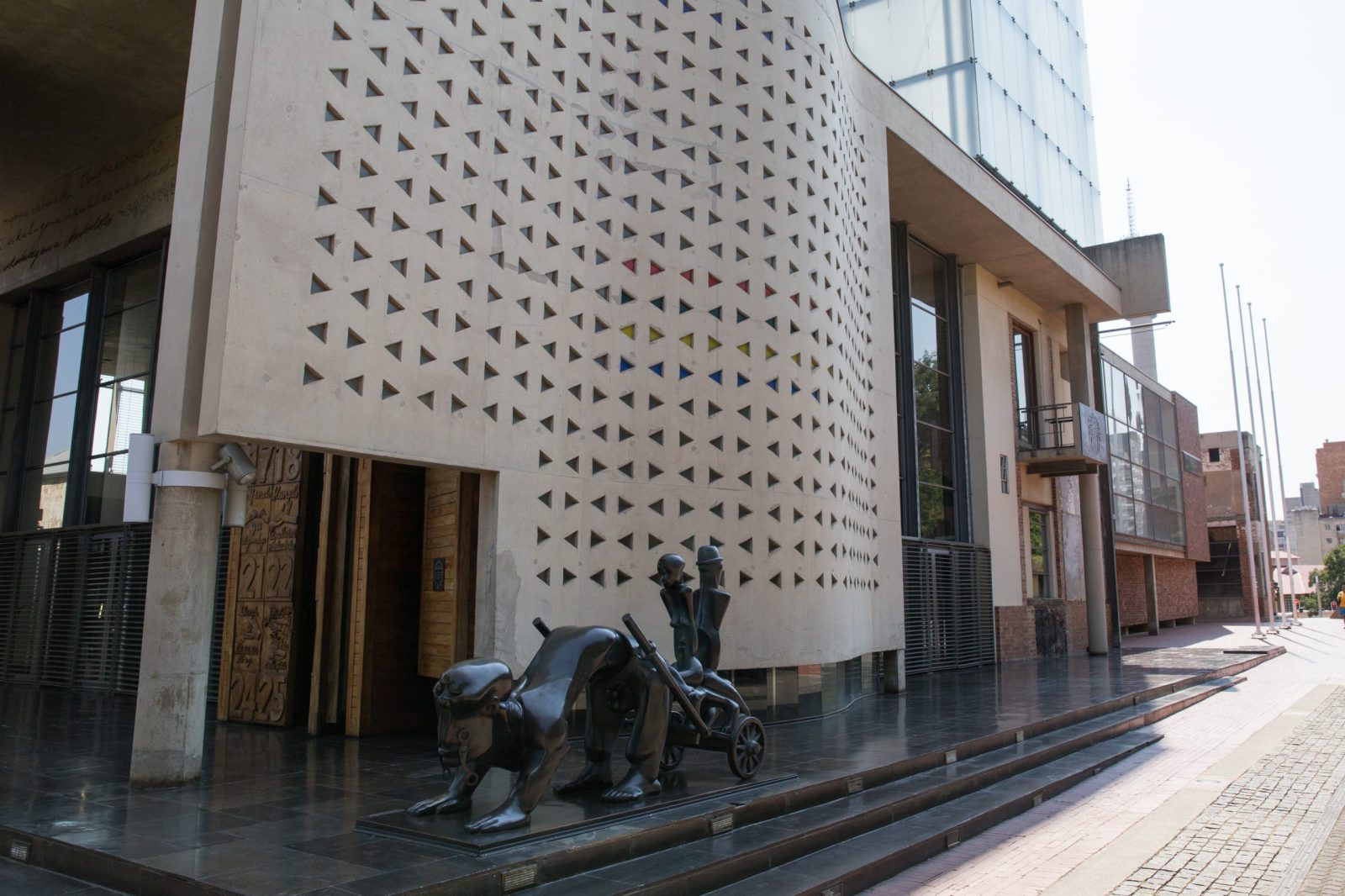 The Constitutional Court has dismissed a second attempt by Uthaka Energy (formerly known as Atha-Africa Ventures) to have it intervene in a lengthy legal battle over its plan to mine coal in a protected area in Mpumalanga. (Archive photo: Ashraf Hendricks)

The court upheld a ruling that marriages under the old Black Administration Act be made in community of property by default.

The Constitutional Court has come to the aid of many black, mostly elderly, women whose marriages were automatically deemed to be “out of community of property”.

According to a social policy research expert, an estimated 400,000 people are affected.

The court confirmed an earlier ruling by the Durban high court that sections of the Matrimonial Property Act (MPA) are unconstitutional. This is because these sections maintain and perpetuate discrimination that marriages of black couples, entered into under the repealed Black Adminstration Act (BAA) before the MPA was enacted in 1988, were automatically out of community of property. Read the judgment here.

Pinetown housewife Agnes Sithole, assisted by the Legal Resources Centre (LRC) and backed by the Commission for Gender Equality, told how she had worked hard during her marriage. She raised four children, cared for the home, assisted her husband in his business, and ran her own clothing business, which paid for the children’s education.

But a few years ago the relationship soured. Her husband said all assets belonged to him, including the family home, which he wanted to sell. She took advice and discovered that she was married out of community of property and he did not need her permission.

Her lawyers argued in court that when the MPA was enacted, black couples married under the BBA were given a two-year window period to change their marital regimes. But the message never got out, and Mrs Sithole, like many others, believed at that time that they were automatically married in community of property when, in reality, they were not.

In the Durban high court, Judge Isaac Madondo said that “so egregious” was the offending law it should not be permitted to remain on the statute books any longer.

The Constitutional Court has now agreed. Judge Zukisa Tshiqi, on behalf of the court, said the MPA had failed to address “lasting discrimination”.

“Instead it imposed a duty on black couples who wanted their matrimonial regimes to be similar to those of other racial groups, to embark on certain laborious, complicated steps to enjoy equality with other races, whose marriages are automatically deemed in community of property.”

The effect of the MPA was that the wife had no control over family property and “the husband may recklessly fritter away his family’s wealth, leave the property to someone else upon his death or unilaterally sell it”.

“This was the situation that Sithole had found herself in. If she had not sought legal advice, she would probably have been rendered homeless.”

The judge said the fact that these kinds of provisions were still on the statute books was unacceptable. There was no basis on which to delay and perpetuate this “unjustified unequal treatment”.

Sharita Samuel, of the LRC, said the ruling was “significant”. “The provision entrenched elderly African women as subjects of the patriarchal structures embedded in daily life that extended to the impermissibility of owning land and property … Controlling women by cutting off access to property is an effective means of oppressing women.” DM