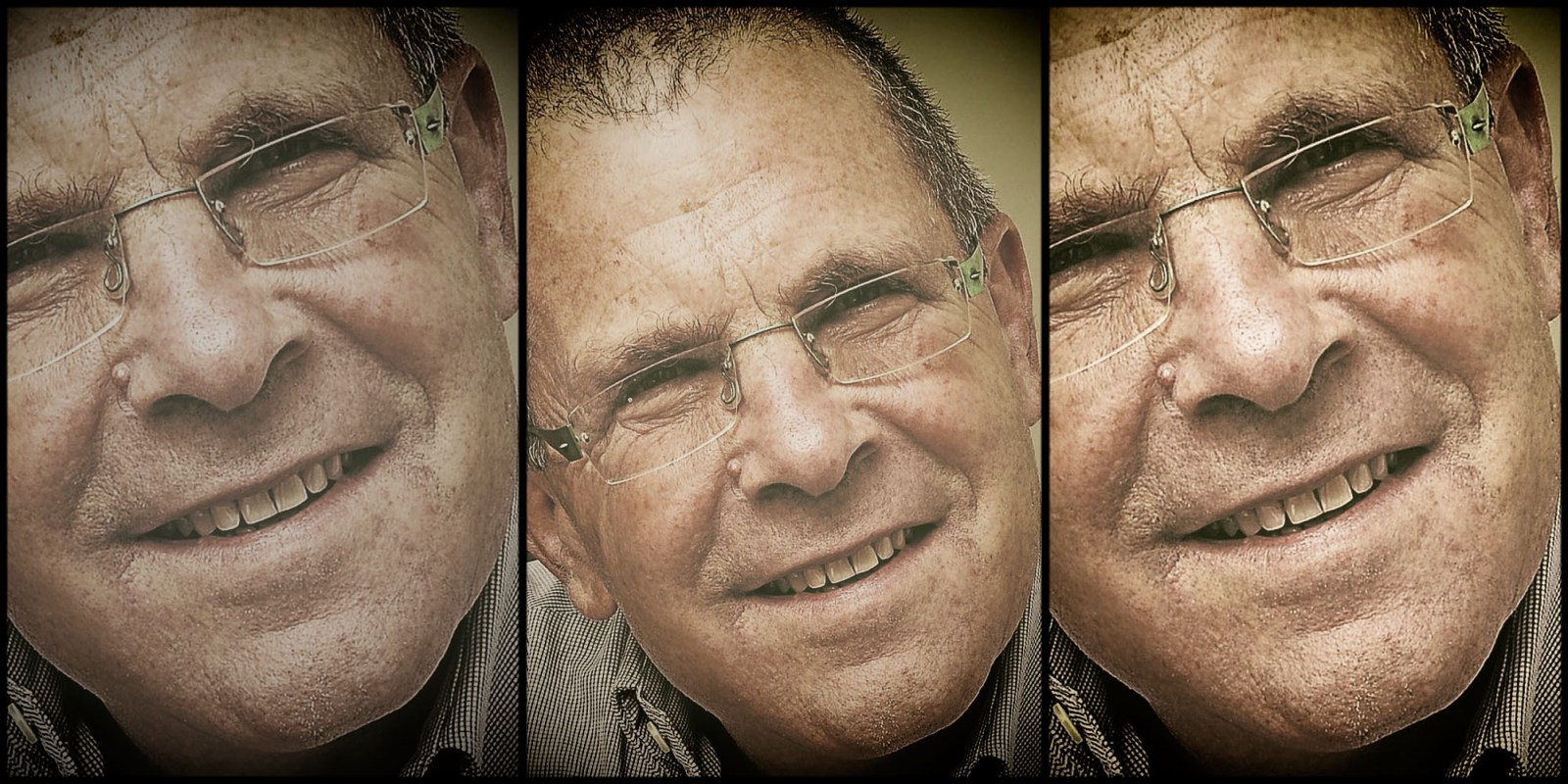 Without the political education and training from Graeme, we would have been merely energetic, committed or sometimes fanatical. He guided us to be strategic and wise beyond our age.

Our gentle giant Graeme Bloch has fallen. Our hearts bleed for Cheryl Carolus, Lance Bloch, the entire Bloch family and all his close friends and comrades. It is said that those we love, who influenced and shaped us, and left their mark, will never leave us. They walk beside us every day, unseen, unheard, but always near. Graeme left his mark on many young activists and remained patient despite our radical and sometimes irrational ideas. For this and so many other fine qualities he will always be loved, and missed.

We met Graeme at the tender age of 13, 14, or 15, and as young student activists we were wild-eyed and impatient, with the roar of young lions. Along with others such as Naseegh Jaffer, Murray Mitchell, Joy Welff, Nobom Sonto, Logan Wort from ERIP and Nazeem Dramat from Grassroots, Graeme organised winter and summer schools which in truth were political training and leadership camps.

During one of the first Western Cape Students Congress winter schools Graeme took us on early-morning and night-time navigation exercises in the forest, teaching us discipline, the elementary skills of navigating and tracking and the art of paying attention — skills that would become handy to those who were subsequently engaged in armed activity, but had a much deeper meaning and value. We remember him, at one particular camp, waking us before six in the morning to do our routine exercises, including lessons in karate and meditation.

Graeme, along with many others, did not teach us to be obedient, reactive and uncritical activists. They taught us critical skills in debate, argumentation and challenging authority and all forms of oppression. He particularly helped us to study the (political) terrain and make sense of what the situation was, to look at the skies, to see the bigger picture and to find the opportunities present in an unfolding situation.

More importantly he taught us to map a clear path from where we are to where we wanted to be. “Strategy and tactics, comrades, it’s important to understand,” he would tell us.

He would sit with us through sessions on theory and then help us fine-tune our practice and campaigns in fighting student issues such as gutter education, inequality, police brutality and repression, and alternative programmes (political education on schools). As with many things, the value of these experiences only come to us later in life.

Graeme, as a United Democratic Front and National Education Crisis Committee leader, had a soft spot for us, the young militant ones, the young lions who made the country ungovernable. He would stop along the roadside after meetings and offer us a ride, knowing full well that he might be arrested by the security police. But the thought of us walking long distances to catch taxis and trains home did not sit well with him, so he risked his own safety — just for us.

Frantz Fanon tells us that “each generation must, out of relative obscurity, discover its mission, fulfil it, or betray it”. This responsibility fell upon us as student activists of the 1980s, at a time when our country was poised for liberation. He made us understand our role while warning of the harsh consequences of a tyrannical regime that would not easily cede power. Our task was to build organisation, develop leaders, mobilise our constituency and contribute to the clarion call to “make apartheid unworkable and the country ungovernable”.

We could not have done this without the guidance, training and dedication to our development shown by comrade Graeme Bloch and others like him. We had to define and execute our mission on the shoulders of people like Graeme who equipped us with the skills to do so with intelligence, boldness and clarity of purpose.

Without the political education and training we received from Graeme, we would have been merely energetic, committed or sometimes fanatical. He guided us to be strategic and wise beyond our age.

Graeme was a soft-spoken and gentle soul who provided us with a kind of mentorship that was firm and decisive yet never demanding. He didn’t only care about us and our wellbeing, he consciously and patiently went on to shape our lives, not wavering from this commitment he had made to us. At a talk at the University of the Western Cape in 1988, he told us that the new South Africa was upon us. Many of us brushed it off as wishful thinking. Today we live in a non-racial, democratic and non-sexist South Africa — one he helped to shape.

Farewell, comrade and teacher — who got us to look both down at the ground and up at the heavens.

Yours in struggle, the Western Cape Students Congress. DM