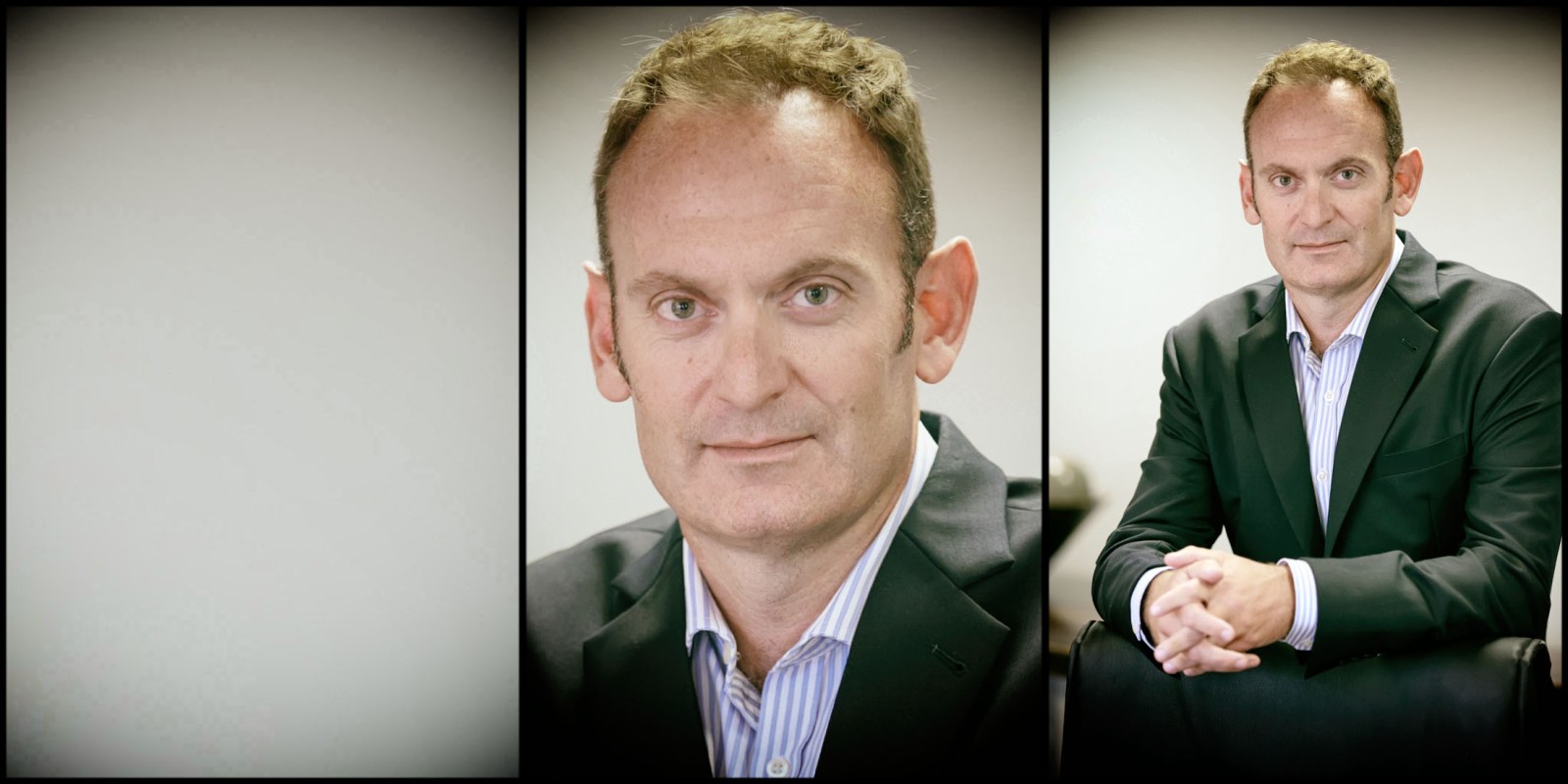 EasyEquities CEO Charles Savage says the platform is onboarding about 2000 people a day and now has over half a million funded retail investment accounts – up 161% on last year.

EasyEquities CEO Charles Savage says the company is not the same as the US firm Robinhood because it targets investors while Robinhood is chasing traders.

The Covid-19 pandemic of the past year has hastened the shift to e-commerce and investing is no exception. With South Africans increasingly turning to online platforms to invest in the stock market, EasyEquities is benefiting.

The fintech company has truly taken off six and a half years after launching its online investment platform as a cheap and easy way for retail investors to invest in equities and exchange-traded funds (ETFs). Although it reached tipping point and turned its first profit a year ago, the platform has grown exponentially since then – so much so, that its first-half performance supported earnings from its parent company, JSE-listed Purple Group.

By the end of February, EasyEquities had close to 520,000 funded retail investment accounts on its platform, up 161% from a year earlier, boosting assets by 70% to R26.9-billion. It tripled revenue to R85-million and generated profit after tax of R22.3-million, up from R80,000 a year earlier.

Growth was supported by last year’s tie-up with Capitec, which offers customers access to EasyEquities through its banking app. It is onboarding about 500 customers a day, in addition to the 2,000 EasyEquities acquires directly. And, as EasyEquities grows, the cost of acquiring customers has fallen, further boosting the platform’s profitability. The company said it cost R50 to add a new customer, down from R250 when the platform was launched in October 2014.

CEO and founder Charles Savage said EasyEquities had built a “truly South African customer base”, reflecting the demographics of the country almost perfectly according to age and race. About 65% of all customers are under 40, with an average age of 32. Still, it is tilted towards males, who make up 62% of its retail investor base. About 98% are first-time investors with just 2% of customers transferring their portfolios across from other brokerages.

Although it has 850,000 registered account holders, Savage said the main reason for those who had opened accounts but had yet to start investing was due to a lack of understanding of how EasyEquities works. Programmes were being put together to help provide customers with education on the markets and how to get started. This also addressed the second-biggest reason for unfunded accounts: affordability.

About a quarter of unfunded accounts were as a result of customers not understanding how little was needed to start investing, with the bar set incredibly low due to EasyEquities’ ability to offer fractional ownership of shares.

It was first-to-market and has copyright on the fractionalisation of securities in South Africa due to the intellectual property it has patented, which Savage said was a significant differentiator for the platform. It means investors can buy a portion of a Naspers share instead of forking out more than R3,400 for one share.

Savage brushed aside comparisons to Robinhood Markets, the US fintech company that was recently embroiled in the GameStop saga when it suspended trading in the video game chain’s shares for a few days after a short-squeeze caused hedge funds to lose billions of dollars.

Unlike Robinhood, which caters to traders with its commission-free trades of stocks and ETFs, Savage said the majority of EasyEquities clients are investors, not traders, as the platform doesn’t offer derivative products, leverage or allow investors to short shares. While trading is free on Robinhood, it makes its money by charging clients high interest rates to borrow capital to increase the potential return on their investment.

“It’s a convenient comparison to liken us to (Robinhood) but we are an investment platform; they are a trading platform,” Savage said.

“We are not a Robinhood; they offer options, derivatives and seven times leverage. We would introduce leverage but it has to be cheap and lower than the average return you would achieve on your investment. We are earnest in ensuring that everything that we put on the platform enhances long-term value.”

That said, the volatility of the past year in shares, including Sasol, had resulted in some customers shifting in and out of investments more frequently.

“In the last 12 months there has been an emergence of people who, based on volumes, look like they are trading,” Savage said.

Savage attributed the ease EasyEquities has brought to investing for its rapid growth. Of the close to R27-billion of assets on the platform, R21-billion is retail money, with R6-billion managed on behalf of its Rise retirement fund administration joint venture with NBC Fund Administration Services.

“This is truly a retail business,” he said.

“The demand has always been there but industry prior to this wasn’t geared to retail investors. We have just made it easy for everyone.” DM/BM