‘Walking encyclopaedia’ Roland Sutherland is the so... 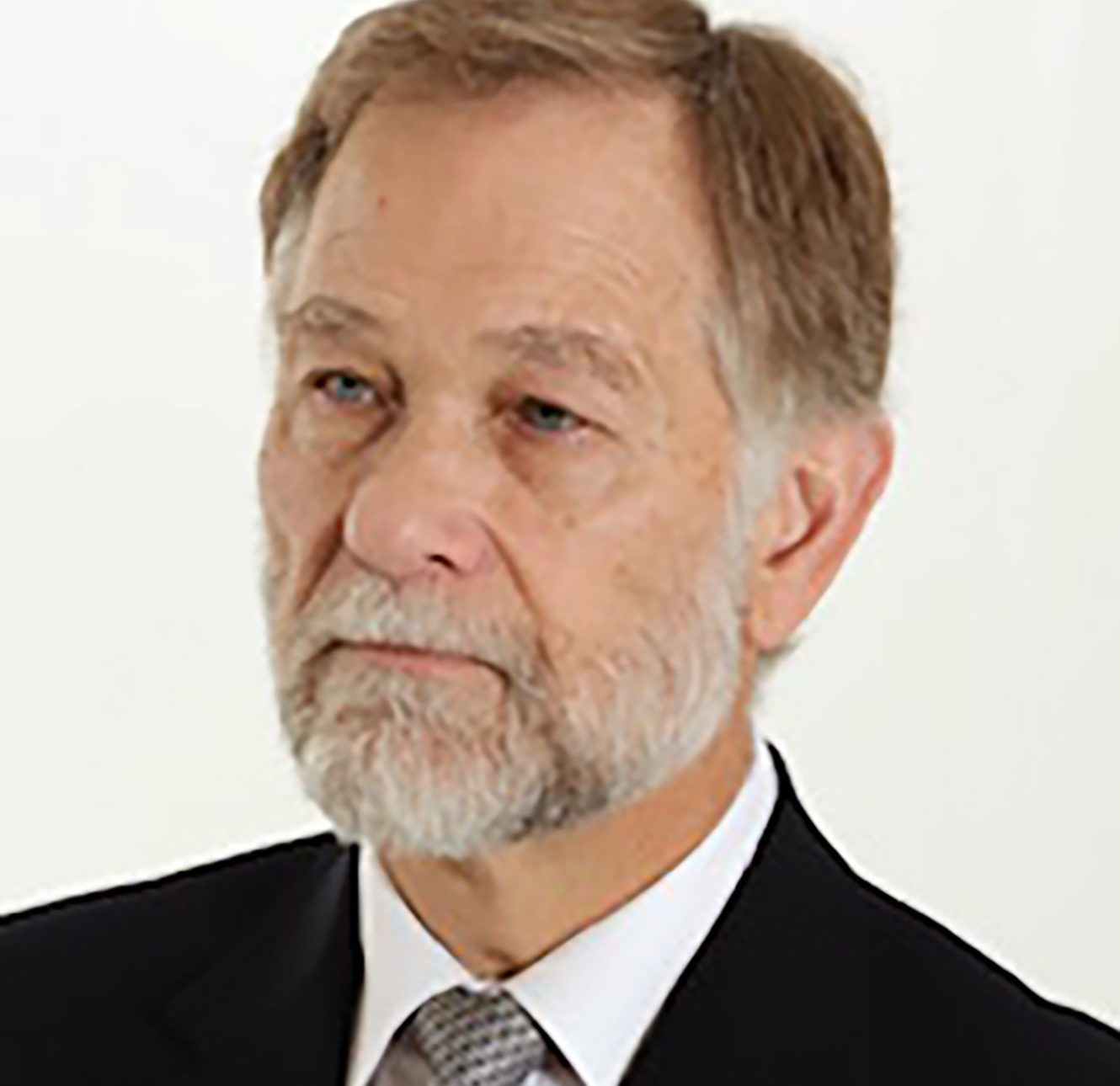 One wonders why a 70-year-old judge, who could be considering retiring to a life of books and occasional work as a commission chairperson, would offer to take on the job of heading up one of the busiest courts in the country.

If Judge Roland Sutherland’s application for the position is to be believed, it’s partly because of his reputation as a “walking encyclopaedia” and partly because he knows what the court needs to run at maximum efficiency.

Sutherland will be interviewed for the position of Deputy Judge President of the Johannesburg branch of the Gauteng division of the High Court later this month. He is the only applicant for the position.

Sutherland has acted as deputy judge president (DJP) at the court for the past two years and was nominated by a colleague, Judge Keoagile Matojane.

“Judge Sutherland’s skills and abilities as a judge are exemplary. He seems to be a walking encyclopaedia of knowledge when it comes to law and administrative matters and he loves to share his knowledge with any­one who will listen. Despite the overwhelming amount of work that everyone has to do, Judge Sutherland finds time to serve on various judges’ committees and participates in training seminars for judges and legal professionals,” Matojane writes.

“There are no strict requirements of a DJP in terms of the law, if the law simply says that the DJP is only responsible for the tasks that JP [judge president] assigns to them… In Gauteng, the deputy judge president is central to running the actual physical courts but also for making sure that the cases are running at an appropriate pace. He or she is responsible for [overseeing] case-flow management,” explains Mbekezeli Benjamin, a researcher at Judges Matter.

The High Court in Johannesburg sees a large number of cases against national and provincial government entities. This includes litigation against the Passenger Rail Agency, the Road Accident Fund and the provincial health department. Their cases at the Johannesburg court are often complex, spanning several hundred pages. Benjamin explains that such voluminous cases are usually managed by the deputy judge president as “special motions” exceeding 500 pages.

Understanding case-flow management is one of the things Sutherland notes as strength in his application, saying: “I have over several years contributed several articles on the legal profession, including the Ethical Code of Conduct for Legal Practitioners and on the practice of the High Court Gauteng, especially case management in The Advocate, Without Prejudice and De Rebus. These writings illustrate my interest in the reform of legal process and the reform of the profession.”

By all accounts, he is a systems man.

“As regards the complement of judges in Gauteng, it is arguable that we could increase the bench by 50% to meet the current workload. At any time, the 80 permanent judges are usually supplemented by acting judges in numbers that range between 20 and 40. However, that will not happen, inter alia, because the state cannot afford the expense. Better systems and procedures are therefore vital,” he says.

In his application, he also notes that, in 2014, DJP Mojapelo, who held the position Sutherland is now applying for, asked him to draft a directive on judicial case-flow management “to facilitate the pilot case management project in Johannesburg”. This pilot was ultimately adopted by the court.

“In response to the Covid disaster I was mandated by the DJP to develop a protocol to address remote virtual hearings and the ancillary procedures. That system was evaluated by the divisional leadership and the modifications were implemented and is at present still in use. No backlog of civil matters in the division resulted from Covid lockdown,” Sutherland writes in the motivation for this position.

He adds that several of the innovations have proven to be of longer-term utility too: “The prospects of hybrid hearings in which some counsel or witnesses are ‘present’ in the courtroom by video link are being explored at this time.”

Meanwhile, the Pan African Bar Association’s Nasreen Rajab-Budlender notes that strong administrative skills are key in this type of position. “In a busy division such as the South Gauteng High Court, this is particularly important. Judge Sutherland would, in my view, fill this post very well. He is well versed in the technological aspects of running this court, case management and other aspects of court administration. He has demonstrated this during the lockdown period in particular,” she says.

Rajab-Budlender believes Judge Sutherland’s age is not likely to count against him.

“Deputy judge presidents do not necessarily serve for a long period of time and he will be able to use his term to give opportunities to other judges to take over this role in a reasonable period of time,” she said.

The Judicial Service Commission will interview 80 candidates for 30 different positions on the Bench over a two-week period starting on 12 April and ending on 23 April. DM168