Jonathan Ball: A very human being 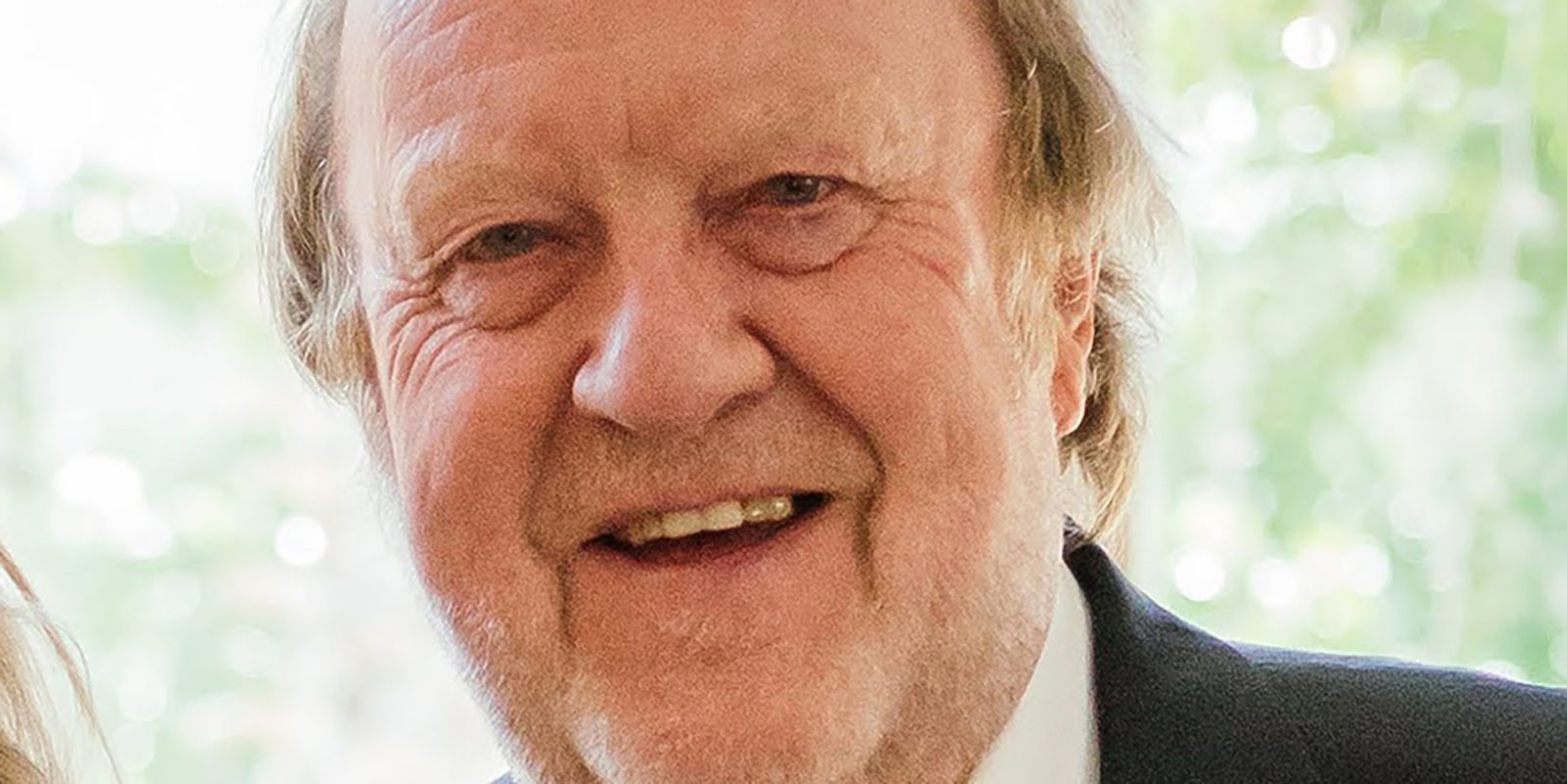 He always grumbled that his bedside table was overladen; there was not enough time. There was not: Jonathan died last week, too early, of cancer. He was 69.

Who else could it be, with that affable nicotine growl? Still, always, the surname. Old school. And then the inevitable question: “Are you private?”

This would indicate that my interlocutor had a matter of great import to impart, not to be overheard. Perhaps he had heard something about Thabo Mbeki — he had commissioned The Dream Deferred from me — or about matters of state that he wished to test. Perhaps an idea had come to him for a project he would like to involve me in, or another book he would like me to write, or a plan to save South African publishing, or an insight into global politics.

One way or the other, it was urgent and necessary we speak, and always worth setting aside my work for.

We would quickly move on from the stated reason for the call to a free-ranging “confab” — a favourite word — that took in world history, the economics of publishing, the future of South Africa, our wellbeing and that of our spouses, the state of Johannesburg’s restaurants and streets, and any number of books we had both recently read, usually of a historical or political nature. He always grumbled that his bedside table was overladen; there was not enough time.

There was not: Jonathan died last week, too early, of cancer. He was 69.

He started his eponymous company in his brother’s warehouse in Johannesburg in the 1970s. Since his visionary 1978 publication of The Super-Afrikaners — an exposé of the Broederbond by Ivor Wilkins and Hans Strydom — he has personified serious non-fiction in South Africa, in an unforgettably larger-than-life way.

He was gruff and eccentric, warm and temperamental, a voracious intellectual and a brilliant businessman, witty and conspiratorial, impossible to pin down and yet the most constant publisher an author could hope for. I will miss him and his vivid presence in my life, and I feel deeply honoured to have been published by him, and enriched by our relationship.

In our conversations I gained some fascinating insights into South African publishing: the way to stay afloat was to make sure you had a biography of (or memoir by) one prominent Jew and one prominent sportsman on your list every year, he told me, in one of our first conversations.

I also learnt about Indian and British publishing, how Thomas Packenham wrote his books, why narrative was such an important component of historiography, the history of Johannesburg, of Roman Europe. And, by osmosis, never directly, I learnt lessons about how to write a book: how to take care with language, how to tell a story, the art of digging deep while ranging broadly. I was surprised by how much he liked to talk about the business of books; I was surprised, too, by how interesting I found it. It felt like an initiation, in a way, into a new guild. This would be my world.

Guiltily, I often worried the “confab” might be about how late the delivery of my own manuscript was: one year, two years, five years, then seven. Somewhere in the mix he would ask how it was going. I would offer a distracting palliative or an alluring anecdote and then we would be back in the currents until, as abruptly as it had begun, the call would be over: “Let’s finish this over lunch.” Time and place. Goodbye.

The lunches had a similar feel, although they tended to be a little more jittery if smoking wasn’t allowed at the table, and a little more louche if there was wine.

Afternoons are my most productive time and I don’t drink at lunchtime, in fact, I don’t “do” lunch at all, except with Jonathan: there was always something in his way that made me feel I was in another time and place, an author with his publisher at the Balzar in Paris or Elaine’s in New York some time in the mid-20th century.

What I got from these lunches were his eyes and his smile: the deep empathy in them, sometimes at odds with the brusque tone of voice. Our relationship was professional and intellectual, but I felt he cared for me, as well as for my writing and ideas and value. And he was open about his own emotions and even anxieties, in a way quite startling for a man of his status and generation.

When I started working on A Dream Deferred I had just finished a documentary film about the communist Johannesburg theatre director Cecil Williams. One of my interviewees described Williams as “a very human being”, and I found myself applying this to Jonathan.

I don’t mean to suggest that Jonathan’s role as publisher in my life was limited to the confabs, even if these are what stand out in my memory. That would be doing him an injustice, for he gave me the confidence and the means, hitherto lacking, to write a whole book, and he set me on the path on which I now find myself. I was — and I will always be — a journalist. With Jonathan’s guidance and support, I became an author too.

I did give Jonathan chapters and draft manuscripts along the way, and he read them, quickly and thoroughly. When I try to remember his specific responses to them, what comes to mind is something Jeremy Boraine — whom he recruited as publishing director — said at Jonathan’s farewell party in Cape Town in 2019: “Jonathan’s approach is, ‘take care of the big picture, and let the details take care of themselves’.”

Jonathan’s role in bringing this book into the world was to keep his eye on the big picture: Will this book make a difference? Is Mark doing his best? Does he have what he needs, to bring it home? Sometimes, in his idiosyncratic way, he would hone in on a specific fact or interpretation, and he was fascinated by the material I was presenting and the way I was doing so, but wasn’t professionally interested in the detail at all.

Jonathan was less involved in my next books, and my primary professional relationship in the past decade, there, has been with Jeremy: we do breakfasts rather than lunch-time confabs, but the old-school sociability remains at Jonathan Ball Publishers, coupled with the intellectual acuity and business nous that are also its founder’s legacy. It is my happy home.

With Jonathan himself, the confabs continued, albeit less frequently. A few months before his beloved wife Pam was diagnosed with cancer and so quickly passed away, in 2018, the Balls invited us for dinner at their Cape Town home, together with Jonny Steinberg and Michael Cardo, fellow authors in his stable. It was a warm, lovely — and somewhat smoky — evening around his kitchen table, with French champagne, Jonathan’s own lasagne (I think), and all the usual intellectual ingredients that go into making a good confab: political gossip, publishing wisdom, some reflection on the world’s problems, animated accounts of books recently read, longing inventories of those still on the bedside table.

At one point I marvelled at the scene: a man in many ways of another era, older than his years, hanging out with absolute ease, with four gay men a generation or so younger than him. I had never previously been with Jonathan and Pam in their own home, and it was a treat to observe their loving companionability. “I’d like to grow old like that,” I said to my partner as we drove back to Kalk Bay.

Last week, after Jonathan came out of hospital, I tried to see him, but — surrounded by his family — he was too ill for visits. We had a brief chat on the phone: “I would love to have a conversation with you,” he said. DM