For vulnerable households, the right to dignified existence warps into torture at the till point 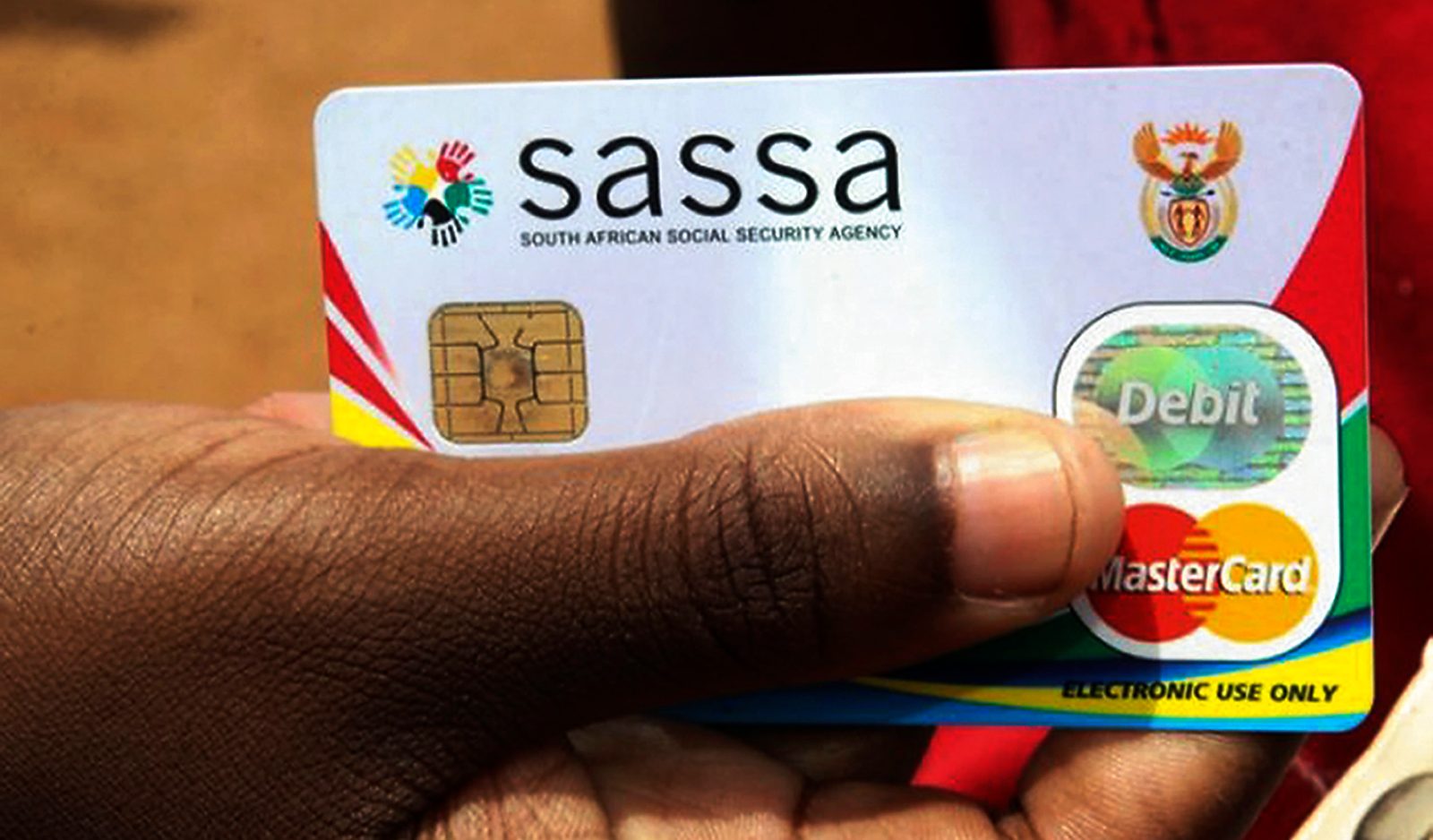 The Pietermaritzburg Economic Justice Group’s latest Household Affordability Index paints a depressing picture of poor households under strain in South Africa, saying they are not only worse off than a year ago, but that their situation is becoming increasingly dire.

Winter is coming and millions of people already on the breadline are unlikely to be able to afford even basic costs of living — let alone luxuries such as heating. It’s a bleak outlook, presented by the Pietermaritzburg Economic Justice Group’s latest Household Affordability Index, which reveals that South Africans are not only worse off than they were before March 2020, but that the affordability crisis in households is worsening.

The group says the prices of essential goods and services are rising at a rate out of line with minimum wage and social grant increases.

The Household Affordability Index, which has tracked affordability since September 2020, was designed in collaboration with low-income-earning women in Soweto, Alexandra, Tembisa and Hillbrow in Johannesburg; Gugulethu, Philippi, Khayelitsha, Delft and Dunoon in Cape Town; KwaMashu, Umlazi, Isipingo, Pietermaritzburg, Durban and Mtubatuba in KwaZulu-Natal; and Springbok in the Northern Cape. It includes the foods and the volumes of these foods for families of seven members (the average low-income household size). The basket is deemed reasonably representative of that in most low-income households, but not nutritionally complete.

This cost is important because it means that families do not go hungry, but when the prices go up, there is less money for nutritionally rich foods (meat, eggs, dairy, fruit and vegetables). Core foods contribute 54% of the total cost of the basket, making them relatively expensive compared with the total food budget, but they are unavoidable expenses, regardless of price escalations.

Food price hikes are far outpacing increases in wages and social grants. In March 2021, the national minimum wage for general workers increased to 4.5%, which the group says does not allow workers and their families to cover even their most basic expenses of transport, electricity and food.

South Africa’s 3.67 million pensioners will receive a 1.6% increase (or R30) from April 2021, while parents will receive R10 more (2.2%) for children. Already, the Child Support Grant is also 25% below the food poverty line and 39% below the average cost to secure a basic nutritious diet for a child.

With fuel prices rising at midnight on Tuesday, 6 April, Eskom being granted a 15.63% tariff hike from April (municipal customers paying 17.8% from July) and food price inflation averaging at 10%, low-income families are disproportionately affected by the price increases.

Julie Smith, a researcher for the group, says the group is starting to become very nervous because vulnerable households are already falling far short of their most basic needs: “The fuel and electricity increases are going to push many people over the edge.

“We have a perfect storm… we are extremely fragile.

“Employers and the government will apply wage increases, but public transport will go up by around 20% and food increases 10% year on year. Transport accounts for 34.6% of a low-income worker’s income, while electricity comprises about 17%.”

She notes that the costs of just transport and electricity make up about half of an individual’s income — before food and other essentials.

Driving the point home, Smith says when almost 35% of one’s income goes to transport, a 10% food increase may not seem that much, but electricity hikes are fuel to the hunger flames:

“You have to cook your staple foods, you can’t eat them raw, so electricity is a big input in our diet.” DM