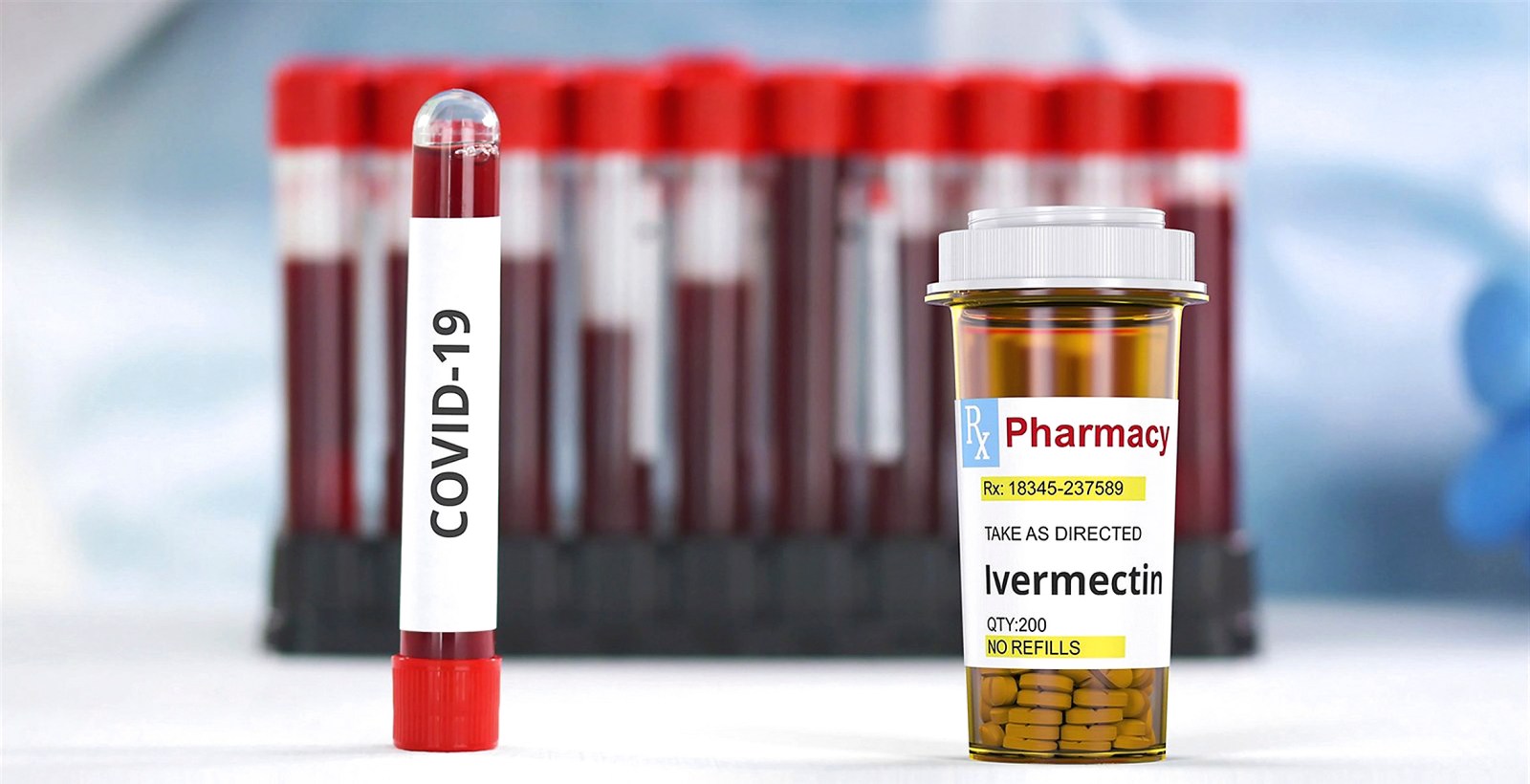 Judge Cassim Sardiwalla also ordered SAHPRA to report every three months on developments around the availability of ivermectin for the treatment of Covid-19. (Photo: shutterstock / Wikipedia)

The approval of the use of a topical cream containing ivermectin, for the treatment of a skin disease, does not mean blanket authorisation for the use of the drug in the treatment of Covid-19. This warning was issued by the South African Health Products Regulation Authority on Monday, 29 March. However, off-label use is now allowed.

Legal access to finished ivermectin capsules or tablets for the treatment of Covid-19 can still only be obtained through the compassionate programme of the South African Health Products Regulatory Authority (Sahpra), the entity said on Monday.

This comes amidst ongoing litigations brought against the body by AfriForum to allow for the use of the drug in the fight against Covid-19.

Earlier this year, an application was launched in the North Gauteng High Court by a general practitioner, Dr George Coetzee, two of his patients and AfriForum “in the public interest”. They asked the court to declare ivermectin a safe drug that can be prescribed by a doctor.

Sahpra did not oppose the matter, but said it would allow for the drug to be prescribed in terms of its compassionate programme, which is regulated by section 21 of the Medicines Act. This requires doctors to apply for permission to prescribe the drug, but also compels them to report on the condition of their patients.

In February, according to a statement released by Sahpra, there was “insufficient evidence for or against the use of ivermectin in the prevention or treatment of Covid-19.

“Furthermore, no regulatory authority with which Sahpra is aligned (such as the United States’ Food and Drug Administration, the European Medicines Agency or the Medicines and Healthcare Regulatory Authority in the United Kingdom) has recommended the use of ivermectin in the management of Covid-19.”

In the meantime, on 16 March, Sahpra approved the use of Soolantra, a topical cream that has ivermectin as an active ingredient. Soolantra has been registered as a medicine for the treatment of a skin condition.

According to a statement by Sahpra on Monday, this does not mean that they have authorised the use of ivermectin for the treatment of Covid-19, but would allow for the creation of small quantities of custom-made medicine for a specific patient (known as compounding) and for the off-label use.

“Unregistered ivermectin-containing finished pharmaceutical products may only be accessed under Sahpra’s Ivermectin Controlled Compassionate Use Programme Guideline through the authorised suppliers of such products,” the statement added. DM/MC