Cheers to the state’s incompetents 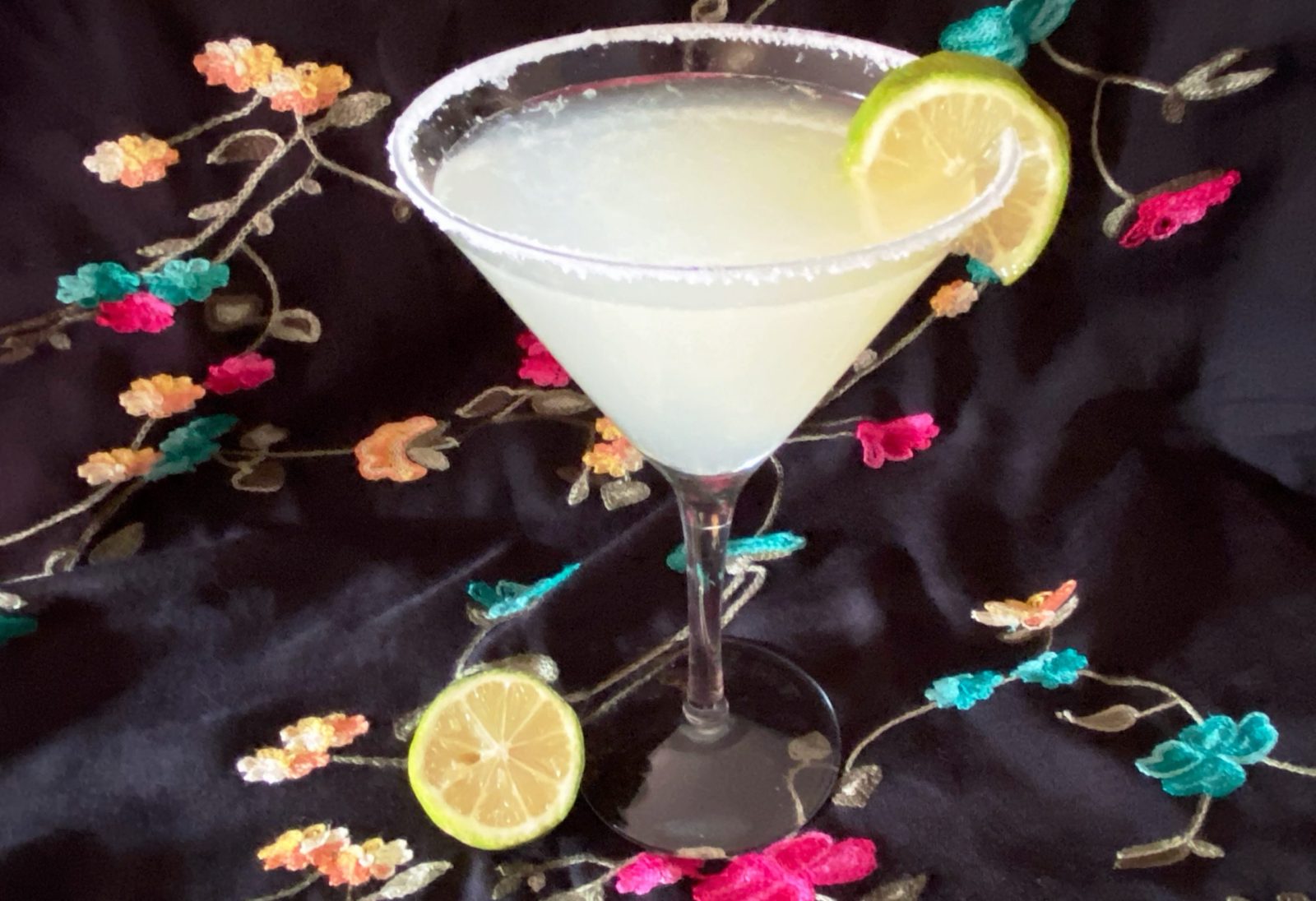 All the tequila talk got me wondering about what ministers might drink.

As I followed the controversy over the bungled response of the Department of Science, Arts and Culture and the National Arts Council (NAC) to the funding of artists during the pandemic, I was amused to see arts administrator Ismail Mahomed’s repeated references to Minister Nathi Mthethwa and tequila.

Mahomed, who has run the National Arts Festival as well as the Market Theatre, is one of those leading the charge against the dysfunctional NAC and Mthethwa, even as artists of many genres stage a sit-in at the NAC offices – a situation to which it took Mthethwa an unreasonably long time to respond. He finally met (virtually) with the protesters; what comes of that we shall see, but artists are still calling for his resignation.

Even that, though, Mthethwa fumbled; he’s clearly not at Fikile Mbalula’s level. The Minister of Taxis is able to generate endlessly discussable tweets with his flamboyant fingertips.

No, Mthethwa’s congrats were bland – and accompanied by a picture of Mthethwa himself, not Motsepe. You’d have thought Mthethwa could google a photo of the billionaire, but apparently not.

And what a picture of Mthethwa. Not exactly a David LaChapelle portrait. Rather, it’s a demure and murky snapshot: the minister behind a desk, or perhaps at a panel discussion, waiting for the other panellists to arrive. He looks a little surprised, like a mongoose caught sticking its head out of its burrow for a second.

So he’s an arts minister without a good photographer, and/or unable to tell a good photo from a bad one. At least he showed his face. If the pic was intended to remind us he’s keeping an eye on things (congrats, Patrice!), that’s fine; it just made him look like one of those people who photo-bomb someone’s else’s selfie.

Which brings us back to the tequila. I don’t know what Mahomed knows about the minister and tequila, and I’m afraid to ask. But it’s a persistent linkage, and it got me wondering: tequila seems an odd choice for Mthethwa. I’d have pegged him as more of a chardonnay kinda guy. Or maybe that’s too flavoursome. An unwooded chardonnay? A young chenin blanc? Tequila is a drink for young people aiming to get totally trashed on a weekend, to get up and dance on tables and swing from chandeliers. Now I’m sure Nathi is a sociable dude, but I don’t see him doing any chandelier-swinging. Tequila? Maybe it’s a legacy from his time as minister of police under Jacob Zuma; I’m sure that job required some heavy drinking just to be borne. Drink a lot of tequila, though, and you’ll find it’s less of an alcoholic drink and more of a hallucinogen – oh, wait, maybe that explains…

Whatever the case, all this tequila talk got me thinking about Mthethwa’s Cabinet colleagues, or at least those in competition with him for the most incompetent minister. Obviously none of them are in the Bathabile Dlamini league, but I have a ranking in my head, which I regularly update.

Grumpy Gwede Mantashe, as minister of minerals and what-what, was on the list (more revenue from unobtanium?), but he has recently caught up somewhat with his department’s own ageing energy plan, so he’s off the list for now. (I see him as a double-whisky man, a bit like many of the Thabo Mbeki generation of leaders.)

Stella Ndabeni-Abrahams, though, is holding firm at number two on the list of incompetents. She was first out the gate to make a major lockdown blaps, after all. And, yes, she inherited the problems of her communications portfolio from a string of amazingly incompetent ministers such as Faith Muthambi, but she has shown absolutely no aptitude for dealing with any of those problems. Not the SABC, not the digital migration that is 15 years late … nothing. Just poncing about being glamorous.

I put her down as a mimosa lady, or a bucks fizz. Bit of orange juice, bit of bubbly. Goes to your head rather quickly if you have it for breakfast, as people do, especially those tenderpreneurs who live in lavish houses in Midrand. Makes you giggly.

I say bubbly because I don’t think she’s quite the real champagne. No, that is Housing Minister Lindiwe Sisulu, who’s given to screeching at housing activists if they call her out for not actually building any houses. Sisulu is clearly a Moët kinda girl, perhaps with a little brandy added – a champagne cocktail, let’s say. A flute of Moët with some extra kick.

Bheki Cele, who’s in charge of our murderous police force, I peg as a beer drinker. Well, I know he doesn’t drink and is very anti-alcohol, but in terms of personality I see him as someone who’d glug a few Castles in quick succession after a hard day’s work of waging war on the poor – and then start boasting about how big his gun is. Or his hat.

One could go on. It’d be fun to match all the Cabinet ministers to their characteristic drinks. In fact, I’ll take suggestions. But please leave out Minister of Co-operative Governance and State of Disaster Rules Nkosazana Dlamini Zuma. Let’s not go there. I’m scared of her. DM168