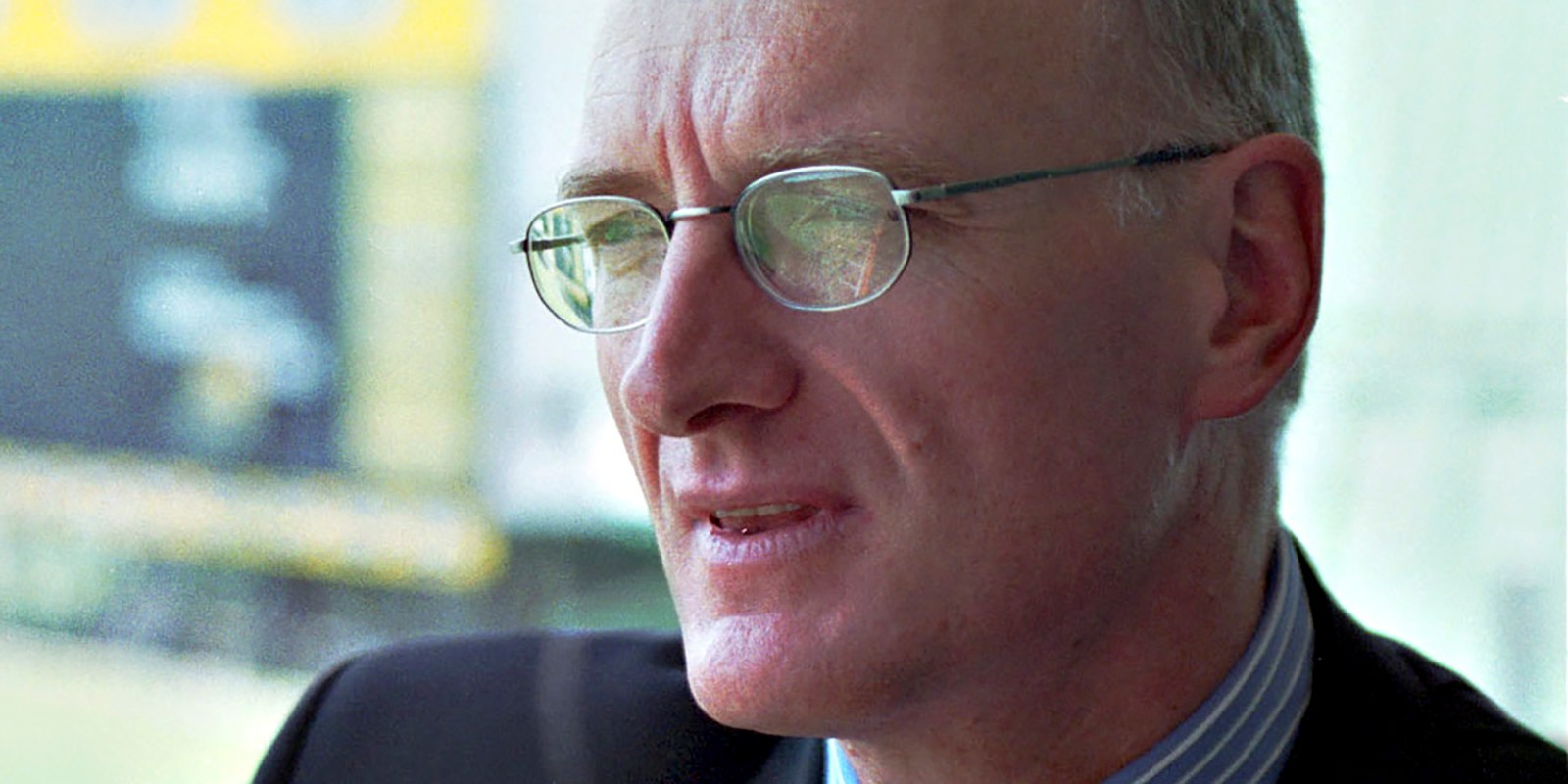 In Episode 52 of this Zoom series, Judge Dennis Davis talks to activist and former Justice of the Constitutional Court of South Africa, Edwin Cameron. They discuss comparisons between the country’s responses to HIV/Aids and to the Covid-19 pandemic, its lack of adherence to a public health model during the pandemic, and over-policing, securitisation and militarisation in South Africa.

Covid-19 is South Africa’s second pandemic, imbued with “death and disability, stigma and contagion. The first one was Aids”.

This is according to former Justice of the Constitutional Court of South Africa, Edwin Cameron, who was in a Zoom conversation with Judge Dennis Davis on Thursday, 18 March.

The discussion began with Davis drawing on a News24 article by Cameron, in which he writes about the terrible cost of Covid-19 and the “securitisation and militarisation” of the country’s public health emergency.

According to Cameron, South Africa did a lot of things wrong in its response to HIV/Aids – and similarly with Covid-19.

The most “catastrophic” mistake made on HIV/Aids was former president Thabo Mbeki’s Aids denialism and his questioning of the causes and treatments of the virus, said Cameron.

“Many leaders remained silent while [Mbeki] queried the causes of Aids and, more importantly, while he queried the treatments of Aids,” he said.

This ultimately led to the Treatment Action Campaign (TAC), founded by Zackie Achmat in 1998, taking the government to court for its refusal to provide antiretroviral drugs, said Cameron.

“We did not adopt the big stick approach to Aids – we embraced the public health model which says you deal with a health threat by public health interventions,” he said.

With Covid-19, that was reversed, Cameron added.

President Cyril Ramaphosa’s decision to embrace medical expertise on Covid-19, and follow the science, was to his “great credit”, said Cameron.

However, the biggest mistake with Covid-19 “was not to follow the public health model in public management of the disease”, he said.

South Africa has the world’s largest publicly provided antiretroviral treatment (ART) programme, “so we know how to do it”.

“Why did we botch the lessons of public health management of a national threat of contagion?”

In his question, Cameron is referring to the “botched” lessons of acquiring and distributing treatments efficiently, as evident during South Africa’s Covid-19 vaccination plan.

At the same time that South Africa adopted the Correctional Services Act of 1998, the country adopted some of the “world’s harshest, most punitive sentencing provisions”.

“In fear at the outset of our democracy, we did not take recourse to rational criminal measures,” he said.

Cameron explained how South Africans became addicted to “the big stick” – meaning the use or threat of force or power. The government began introducing forceful police strategies, securitisation and militarisation, with the implementation of minimum life sentences, he said.

“And when the pandemic arrived we took out the big stick once again, and that was a terrible mistake,” said Cameron.

This was evident in the instances of over-policing and police brutality during lockdown in cases such as Collins Khosa, Leo Williams, Petrus Miggels and Nathaniel Julies, said Davis in response to Cameron’s comment.

The “disproportionate violence” always seemed to be inflicted on “those who are poorer [and] who are more vulnerable because of grounds of race, sexual orientation…” added Davis.

According to Cameron, South Africa needs to pause to think about how it is going to “deal with the causes of crime” because longer sentences “don’t reduce crime”.

“We have to stop giving minimum sentences for non-violent crime.”

According to Cameron, the answer lies in crime intelligence, which is the “basis of a good crime response policy”.

Referring to the TAC of 1998, Cameron said the country also needed “civil society initiatives” such as the TAC to tackle the issues of over-policing, over-securitisation and long prison sentences. DM