Trading update: Investec warns of lower earnings – but leaves the door open for a final dividend 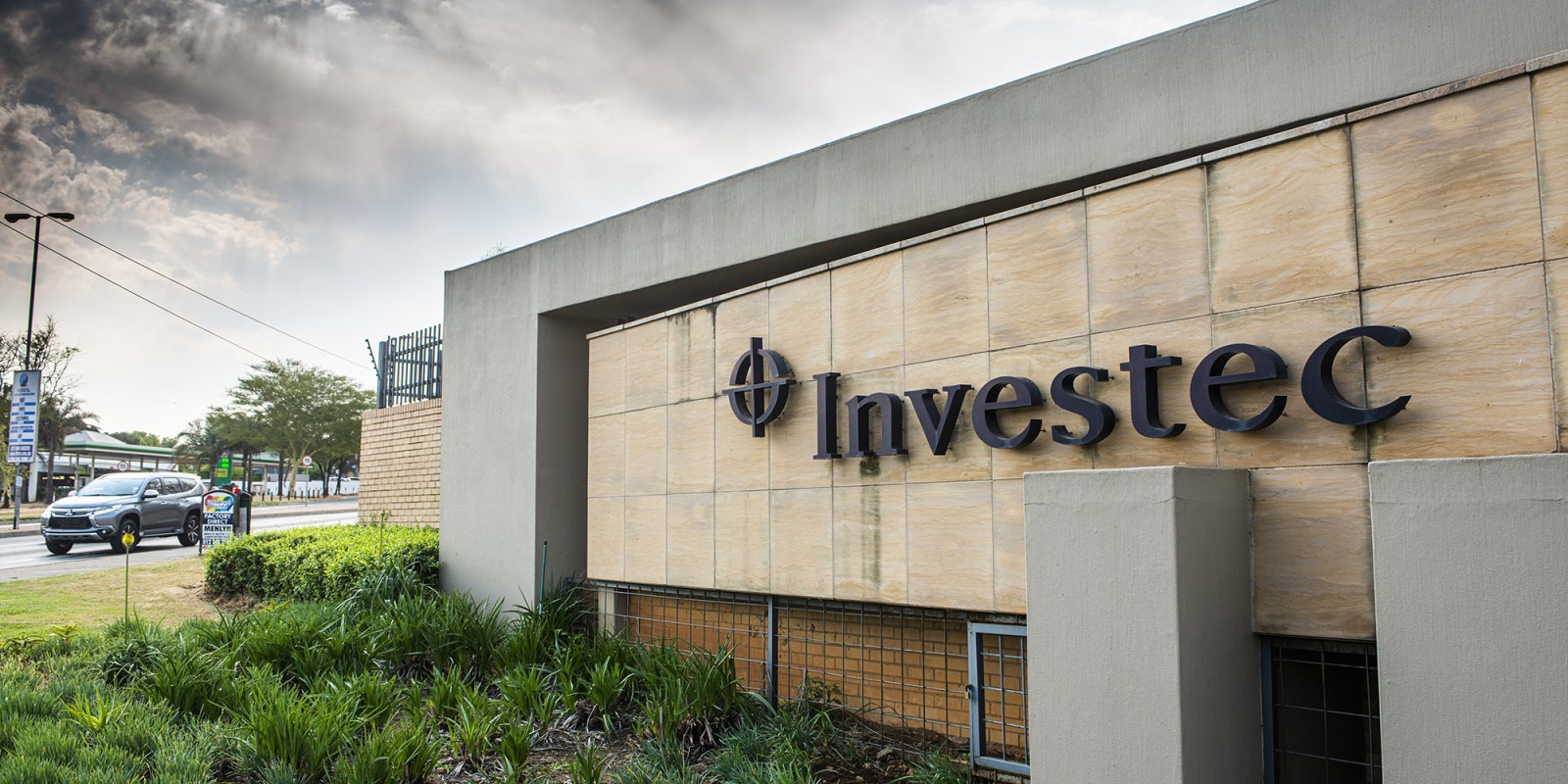 Investec’s shares fell more than 7% on Friday, 19 March after the banking group warned of a big decline in full-year earnings, partly due to elevated hedging costs on its UK structured products book. However, it says the rest of its business is recovering from the worst of the pandemic in 2020, with customer activity picking up and credit losses coming in lower than expected. And a final dividend appears likely.

Investec was caught on the wrong side of market volatility with its structured products, which are popular with investors as they deliver higher returns than regular deposits. The hedging position cost it £53-million in the first six months of its financial year, contributing to a £66.5-million decline in earnings at its UK specialist bank. While there was reduced market volatility in the second six months, it still plans to wind down its UK retail structured products offering, including selling portions of the book.

“While markets have improved we obviously do continue to look for opportunities to reduce risk so our guidance for this year remains in place and when we report our results in May we will give you any further guidance if there is a change in our outlook,” chief executive Fani Titi said in a call with reporters.

In a pre-close trading update, the bank said its underlying performance had been resilient notwithstanding the challenging operating environment in 2020. Still, it was negatively affected by lower interest rates, reduced client activity and a 14% depreciation in the average value of the rand against the pound.

For the year to end-March, it expects adjusted operating profit to be 16% to 24% behind 2020 while adjusted earnings per share from its continuing operations are likely to be between 20% and 29% lower. Continuing operations exclude Ninety One after it listed its asset management business on the London Stock Exchange and unbundled most of its shares to shareholders.

Adjusted operating profit for the second half of its financial year was likely to be above the comparable numbers reported in the first half, reflecting an improving trend, particularly in the last quarter. That’s as a result of improved client activity in its Specialist Banking business as economies continued to recover.

While its Southern Africa Specialist Bank would report operating profit “behind” last year, it said the UK Specialist Bank’s contribution would be “significantly behind” its full-year 2020 performance.

Its Private Banking franchise reported stronger lending book growth over the most recent six months. Corporate lending activity was largely subdued before showing an improvement towards the end of 2020. Its Wealth & Investment business reported growth in funds under management, reflecting the market recovery, continued net inflows and good investment performance.

The bank’s credit loss ratio was expected to decline to between 37 and 44 basis points, from 47 basis points in the first half of the year and 52 basis points in 2020. That’s significantly lower than many of the other South African banks and was due to its focus on secured lending, which carries lower risk than the unsecured lending products offered by its peers, Titi said.

Investec said it was still considering payment of a final dividend following updated guidance from the SA Reserve Bank and the Bank of England. It withheld a final dividend in 2020, but declared an interim dividend on the back of expectations of a reduction in credit losses during the second half of the year. Its targeted payout ratio remained between 30% and 50% of adjusted earnings per share.

“While the general outlook is improving, the long-term impact of the pandemic is uncertain. Investec remains well capitalised, highly liquid, and well provisioned for impairments,” Titi said.

In a separate announcement, Investec said group chairman Perry Crosthwaite would stand down at its annual general meeting in August. Investec was in the process of appointing a successor to the position. DM/BM