Sportspeople not immune to mental health effects of Covid-19 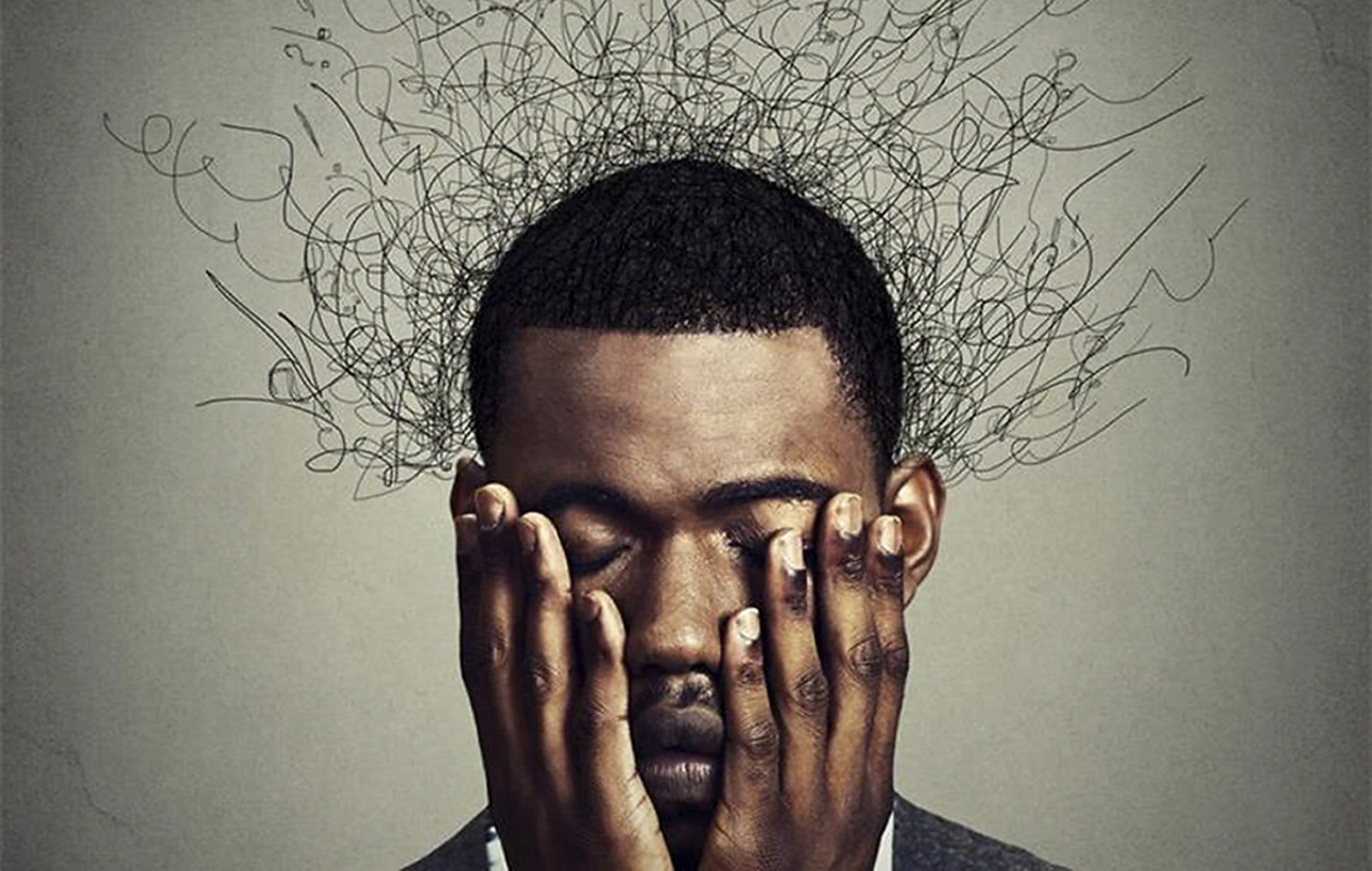 The pandemic has wreaked havoc on people’s mental health, causing stress levels to soar, and elite athletes are not immune – many of them are dealing with a loss of motivation and a sense of despondency.

Of all the things lost in the coronavirus pandemic, perhaps the least talked about are the dreams. The business ready to launch. The plane ticket for the first-time flyer. The trophy waiting to be won. Covid-19 has held these hopes hostage for the past 12 months and, with no firm prediction on when it will release its grip, the effects are manifesting as mental health concerns, especially among sportspeople.

“There is definitely an increase in frustration levels, loss of motivation and even a sense of despondency,” Martin Scheepers, a sports psychologist based in Randburg, Jo’burg, told DM168.

While stress is increasing for almost everyone, a paper published in the British Journal of Sports Medicine in August last year found that elite athletes may suffer “at rates equivalent to or exceeding those of the general population”.

That’s because they are dictated to by seasonal and tournament schedules, which create time frames and goals. When that gets taken away, “there is anxiety and fear of the unknown, and a dilemma about how to plan for the future. Athletes may find themselves wondering … if it’s all pointless,” Scheepers says.

Comrades runners, for example, have their training “structured and geared towards peaking at precisely the right time”, says Comrades chairperson Cheryl Winn. “In the absence of a specific goal, they have been left in a holding pattern of maintaining a certain level of fitness aimed at no specific target. It must be very difficult for them to remain motivated.”

Scheepers made a distinction between sportspeople preparing for a particular event and those who are part of teams that have returned to action, albeit in vastly different circumstances from what they are used to.

“For Olympic athletes who may be in the best shape of their lives, it has been tough to readjust their timelines and training programmes,” he said. “But for team sportspeople such as cricketers and rugby players, the biggest challenge is going into a bubble.”

Bio-secure environments have been created for tours, especially in cricket, where the touring party may be subject to a quarantine period before they start training and playing, and to restrictions throughout their trip.

This often includes being confined to their hotel rooms or specific areas of their accommodation, with no opportunity to head out, even for a meal. “Luxury prisons,” Kagiso Rabada called the South African cricket team’s base during last year’s white-ball series against England, though he was quick to rein in his complaints. “We have to remind ourselves that we are fortunate.”

Even the privilege of living lavishly at establishments such as Cape Town’s Vineyard Hotel, where Rabada and company were housed, comes with its challenges. “Boredom can be as stressful as having too much to do,” Scheepers says. “There is an art to keeping busy and productive, and then there is also the risk that even if you isolate for a period of time, the event may not take place.”

The South African rowing team is one example of a group of athletes who were on track for last year’s Olympics but had to deal with the Games being postponed. They were at an altitude training camp in Lesotho when the lockdown was called, on the cusp of the most important part of their preparation. A year later they are back there, having almost started again.

“It was a massive emotional roller coaster for the athletes,” says coach Roger Barrow. “First there was a lot of doubt about whether the Games would happen, and then it got to a stage where we were almost hoping they would be cancelled because our training was affected. It’s been a test of character.”

Barrow and his team’s contingency plans were much like the rest of the world’s – to go digital. “We distributed our equipment to the athletes and then went into Zoom training. At first it was novel but if I never have to coach on another Zoom call again, it will be too soon,” he says. “We work on seeing one another’s faces and I like getting responses from the eyes. You can get so much more from someone’s face than you can on a phone. It was really tough.”

Barrow saw a silver lining when he realised his team wasn’t alone. “The upside is that everyone around the world is dealing with this. With a sport like rowing, we know that in Europe they have more money or more access to water, so this has been a leveller, in a cruel way,” he explains.

But that does not mean rowing was spared from the effects of the pandemic. In the last year, Barrow has had some of his rowers retire and others infected with the coronavirus, and unable to recover in time to prepare for this year. “Even if you are eight months out from the Games and you lose three weeks, you won’t be able to keep up with training because of the way the virus affects breathing,” Barrow reveals.

Several sportspeople have had similar experiences. Heinrich Klaasen, who stood in as T20 captain on South Africa’s tour to Pakistan in January, recalled how Covid-19 left him unable to run more than 30m without his heart rate increasing to dangerously high levels. He was also affected mentally. In an Instagram post, he said that during the 46 days he spent regaining match fitness, “the mind takes you to deep and dark places”.

Bulgarian tennis player Grigor Dimitrov contracted the virus last June and although he was playing competitively again by August, he told the BBC there were some things that were “still not the same”, and he doesn’t know if they ever will be.

Scheepers maintains that our mental health suffers when we spend too much time wondering about the “what if?” instead of immersing ourselves in moment-to-moment experiences.

“We live too much in the future. We need to live more in the present moment, but there is also an element of control we like to have. What we don’t realise is that even without Covid-19, control is an illusion,” he says.

And that is the last thing elite athletes want to hear.

“These athletes are like gladiators. They thrive on performance and competition so when you take that away it doesn’t seem fair,” Barrow explains, emphasising that as far as he knows the Olympic Games will take place as planned in July and August this year. “As soon as there’s doubt over whether it will happen, we’re in trouble.”

In the event that the Games are cancelled, Scheepers cautions that the athletes will need professional support. “Typically, what kicks in then are feelings of loss, which can be challenging to navigate, because what’s happening is happening through no fault of their own. That can be quite traumatic and then it is about dismantling trauma,” Scheepers says.

Asked whether the pandemic is creating a mental health emergency, Scheepers says it is only amplifying what’s already there, for sportspeople and for the rest of us.

“We have been in a global mental health crisis for decades, if you look at suicide rates and the amount of untreated post-traumatic stress disorder. We all need support wherever we can get it.” DM168