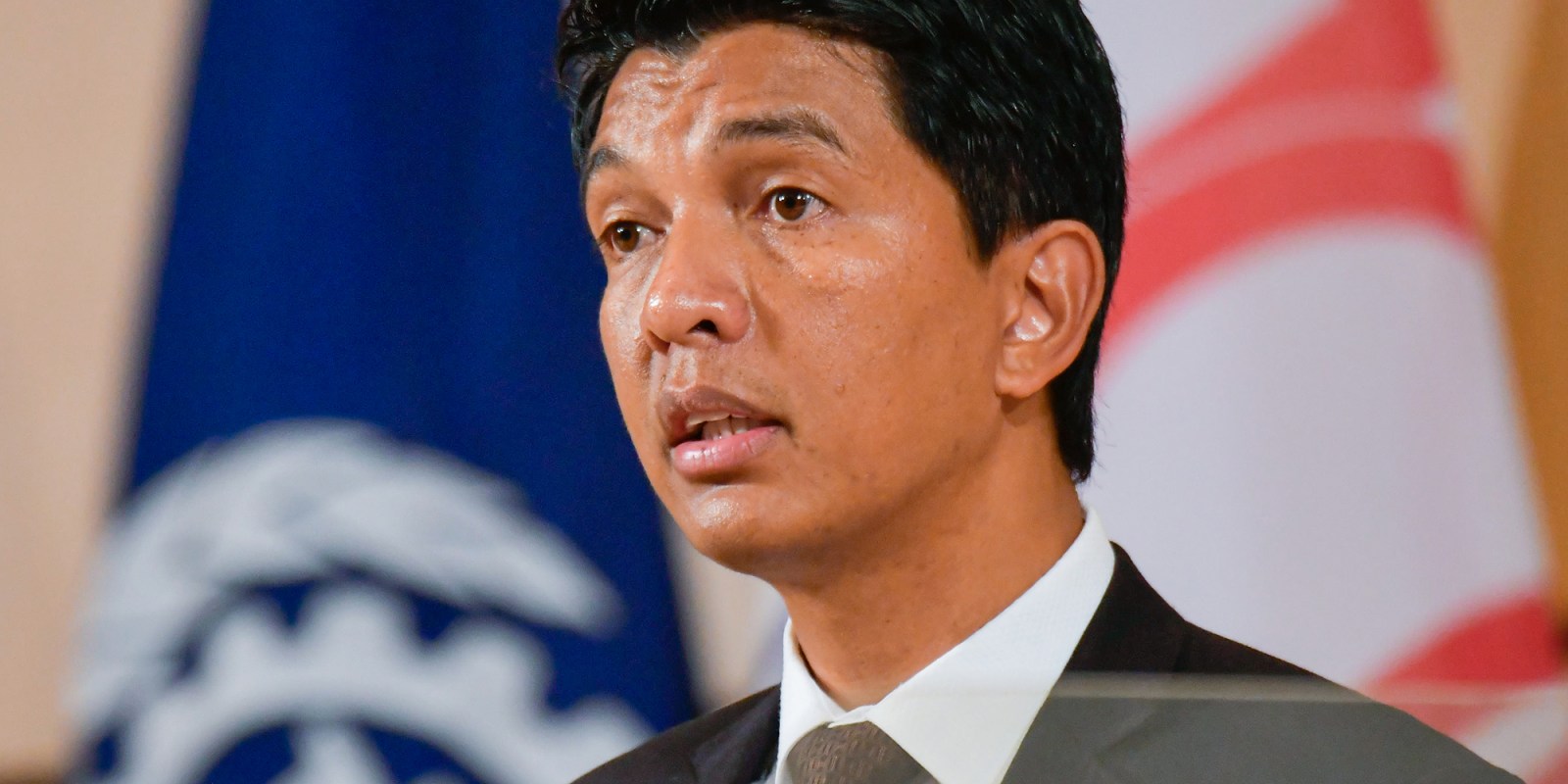 Madagascar’s continued denial of modern science in the fight against Covid-19, and its reliance on an organic, plant-based ‘cure’, is endangering its citizens. And those speaking out against President Andry Rajoelina’s denialism are being jailed for spreading ‘fake news’.

At a time when most countries are trying to secure as many WHO-approved Covid-19 vaccines as possible, the government of Madagascar is recommending a herbal remedy as a “miracle cure”. There is no evidence to suggest that Covid Organics (CVO), a plant-based tonic, is effective in preventing Covid-19 infections, but the government continues to promote its use in response to rising infection rates.

Further, Madagascar’s authorities say they do not intend to make Covid-19 vaccines available to the population, in violation of Madagascar’s human rights obligations. Under international law, everyone has the right to enjoy the best attainable standard of physical and mental health, and the right to enjoy the benefits of scientific progress. This is explicitly expressed in the Universal Declaration of Human Rights, in the International Covenant on Economic, Social and Cultural Rights, by the African Commission on Human and People’s Rights, and even in Madagascar’s own Constitution.

The government’s failure to secure vaccine access has left many in Madagascar in despair. There have been a few attempts to mobilise, including an anonymous petition calling on President Andry Rajoelina and the minister of public health to make vaccines available to those who want them.

But mostly there is silence, thanks to the climate of fear that has been instilled over the past year, marked by intensifying repression of critical voices.

Since the start of the pandemic, Amnesty International has documented the Malagasy authorities’ attempts to silence dissenting voices who dared to speak out against the government’s handling of Covid-19. The authorities have used vague laws that criminalise “spreading fake news”, “inciting public disorder”, and “inciting hatred against the government” to punish health workers, journalists and the general public for sharing information or asking questions.

When the first case of Covid-19 was recorded in Madagascar in March 2020, President Rajoelina warned that “one must not share fake news to trouble the public. We will not hide any numbers of this disease, and what we officially declare is the exact truth. Any individual who shares fake news will be punished by the law.”

And indeed, there have been grave consequences for those who have dared to speak up. In April 2020, journalist Arphine Helisoa was sent to prison after being charged with “fake news” after an online newspaper she was accused of managing criticised the government’s handling of the pandemic. Days later, a television presenter was sent to pretrial detention, accused of “spreading fake news” on social media after she questioned the official number of Covid-19 cases.

Public health experts have also been targeted. In May 2020, the Malagasy branch of world-renowned Institut Pasteur published some higher-than-usual Covid-19 statistics, and the government responded by publicly slamming – and investigating – the institute. Doctors in Madagascar have tried to sound the alarm on the government’s promotion of CVO, but this is at great risk to themselves. One doctor who had given his scientific advice on the steps the government needed to take is currently in exile, as he felt he was no longer safe in his country.

Malagasy authorities must urgently stop their national gag of Covid-19 vaccines and establish concrete plans to procure life-saving jabs, followed by a sound national inoculation strategy. Anything less will be a dereliction of human rights duties by the government, with potentially disastrous consequences and further loss of life.

Meanwhile, millions of Malagasy people will have to rely on the herbal remedy as a “miracle cure” to fight Covid-19. DM

Tamara Leger is Amnesty International’s Adviser on Madagascar, based in the Southern Africa Regional Office in Johannesburg.