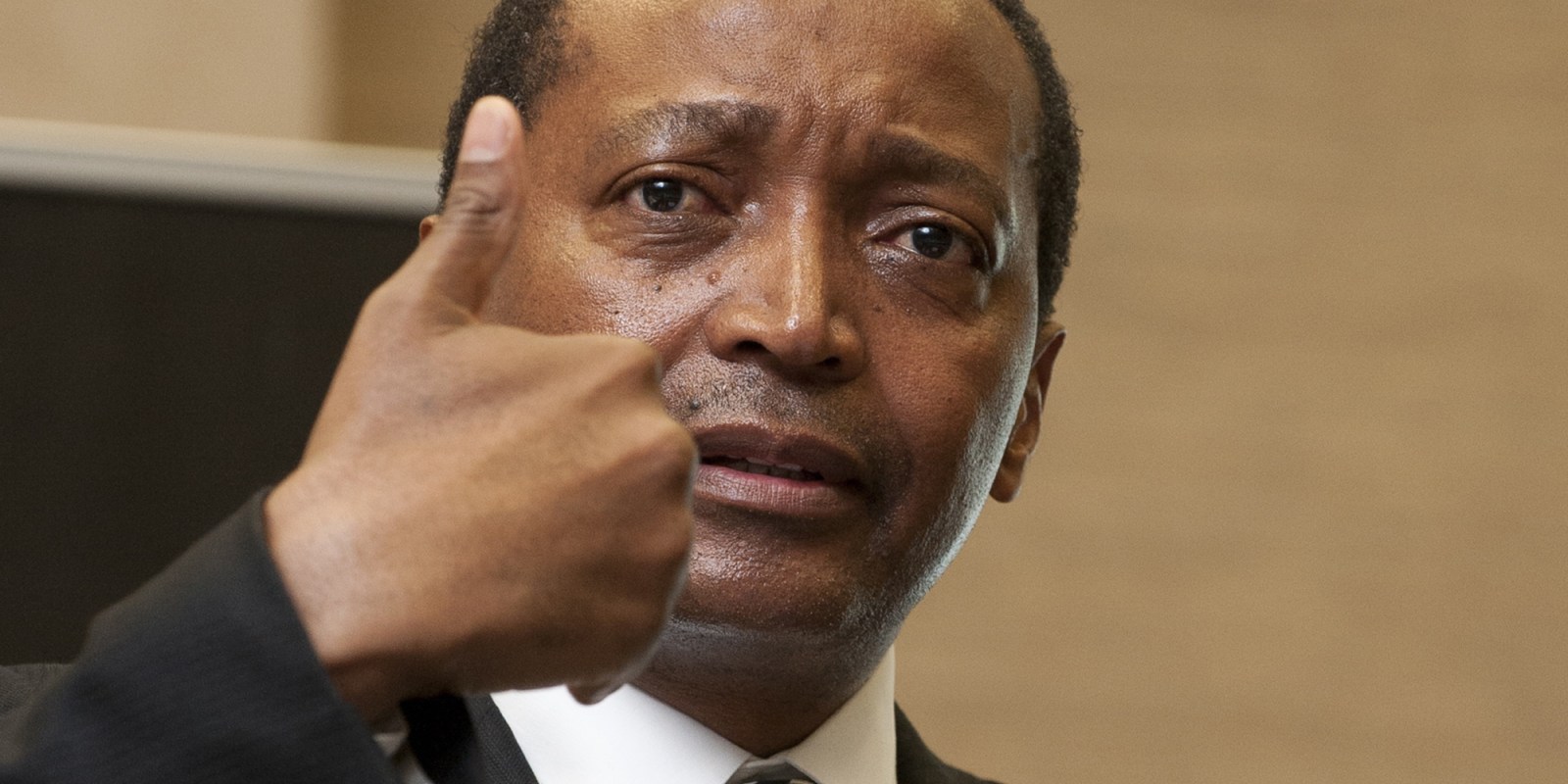 Investment holding company says considerable changes in the global and domestic environment are behind its decision to review its fee structure.

African Rainbow Capital (ARC) Investments has decided to accelerate a review of its fee structure, which has raised many an eyebrow in the investment community.

The black-empowered investment holding company says that due to considerable changes in the global and domestic environment, it is in talks with its general partner in the ARC Fund to bring the review forward instead of waiting for the five-year anniversary of its 2017 listing, as previously planned.

ARC Investments has a 99.95% interest in the ARC Fund, which is managed by UBI, a subsidiary of Patrice Motsepe’s Ubuntu-Botho Investment. It listed at R8.50, a level based on the value of its investment portfolio as determined by its directors at the time. The management fees of 1.75% a year, plus 16% performance participation, are calculated off its net asset value (NAV).

After reaching R9.52 at the end of 2019, its intrinsic NAV reduced by 7.4% to R8.82, partly as a result of last October’s R750-million rights issue. That is still significantly higher than its current share price of around R3.80. What’s more, the new shares were priced at a discounted R2.75 each.

Some investors argue that fees should be calculated on its share price rather than the value of underlying investments that include unlisted startups such as data network company Rain and digital bank TymeBank.

Be that as it may, it values its portion of the invested assets in its portfolio at R12.8-billion, up 15% from last June’s level.

It said the key drivers of the increase were twofold: net new investments made of R929-million and increased asset values amounting to R746-million.

At the end of December, the group increased the fair value of its 20.4% interest in Rain by R382-million to R3.49-billion after strong demand for data and more customers spending more money resulted in an acceleration in its business performance. As a result, Rain reached positive Ebitda, a form of operational earnings, for the first time since its formal launch some three years ago.

TymeBank had signed up 2.66 million customers, of which 50% were active at the end of December. The bank, which was launched two years ago, was onboarding between 110,000 and 120,000 customers a month and expected to reach the three million customer milestone this month. The ARC Fund’s stake in TymeBank was valued at R1.18-billion.

It holds an effective 36% interest in TymeBank through its close to 50% stake in ARC Financial Services, which injected an additional R505-million into the digital bank during the reporting period.

ARC said the Covid-19 pandemic and the resultant national lockdown had a mixed impact on the remainder of its portfolio of 50 businesses. While some were impacted favourably, it had the opposite effect on others.

“For those companies adversely impacted by the national lockdown, we – along with the management of the portfolio company – devised suitable interventions,” said ARC co-CEO Johan van der Merwe.

“We had to reassess some of the business plans and revise business performance targets to reflect the uncertainty and reality of the environment in which we operate. We also revisited some major investment decisions to assess strategy.”

At the end of December, the ARC Fund had R455-million in cash, up from R61-million a year earlier. Over the period it bought an effective 12.5% stake in Sanlam’s third party asset management business. It said the cash on hand was available for future investments.

It all sounds good, but whether it results in the group’s share price catching up with its NAV, justifying the management fees, remains to be seen. In the meantime, it says it will discuss the issue of fees internally before making a recommendation for board and shareholder approval if required. DM/BM