Interim results: Shoprite hits the mark with savings re... 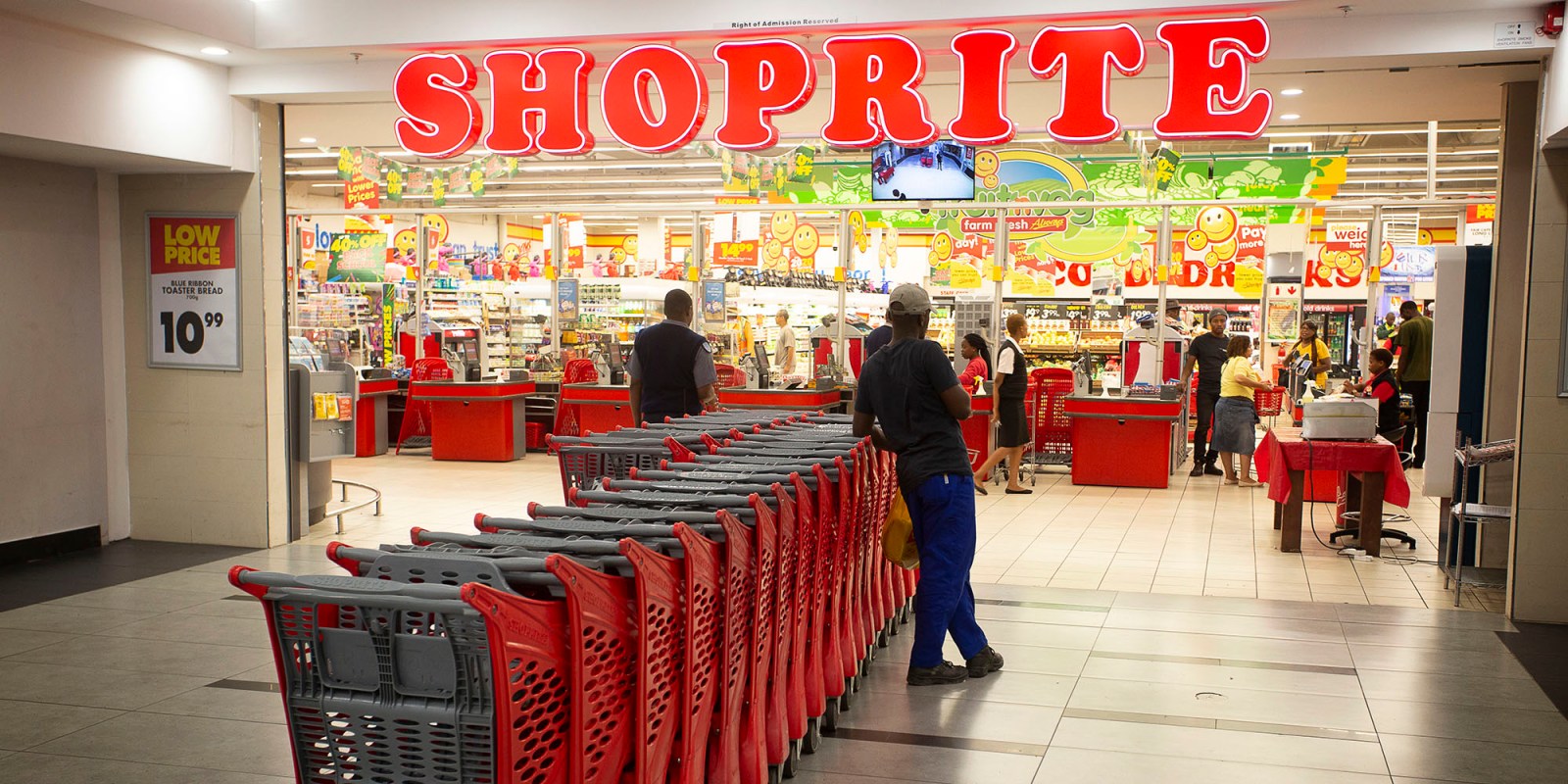 The supermarket giant is muscling in on the higher end of the retail market, with Checkers increasing market share at the expense of its competitors.

Shoprite may have found the right formula to beat Pick n Pay and Woolworths at their own game, with strong growth at its upmarket Checkers chain leading to a rise in first-half sales. That more than made up for lost alcohol sales and a tepid performance from its operations outside of South Africa.

The supermarket giant is intensifying its focus on its home market as it retreats from its “Supermarkets Non-RSA” business. It closed the last of its Kenyan stores in February and is awaiting the approval of Nigeria’s competition authorities so it can conclude the sale of its operations in that country. Apart from the impact of Covid-19 restrictions on trading and distribution across the continent, extreme foreign exchange movements have provided further headwinds.

It partly attributed solid sales growth over the 26 weeks to 27 December to 22 months of uninterrupted market share gains for its “Supermarkets RSA” business, which includes the Shoprite, Checkers and Usave chains. It was able to gather intel on 17 million customers after extending its Xtra Savings Rewards programme to Shoprite following its success at Checkers. It also continued rolling out Checkers’ Sixty60 delivery app over the period in response to the pandemic.

“The savings rewards programme has hit the mark in a short space of time; it’s the best in its class by miles,” said Herenya Capital Advisors’ trader and founder, Petri Redelinghuys.

“The delivery in 60 minutes is another home run and it leaves its competitors scrambling to catch up. I feel sorry for Pick n Pay, and even Woolworths needs to watch out as they’re starting to creep in on that premium market as well.”

While Shoprite lost out on 79 trading days of alcohol sales because of Covid-19 lockdown restrictions over the six months, resulting in a 22% decline in liquor revenue, the pandemic boosted other segments of its business.

Group sales increased by 4.7% to R83.4-billion, supported by a 5.6% rise in SA sales to R65.1-billion. Stripping out the impact of Covid-19 on its RSA LiquorShop business, local supermarkets grew sales by 7.8%, supported by an average 4.3% rise in prices.

Checkers reported an 11% improvement in sales as the retailer increased the number of stores in its Checkers FreshX and Checkers Hyper FreshX format to 38 from 28, including a number of refurbishments, in an attempt to get more trolleys rolling down its aisles. Market-share gains were not just in the upper segment of the market. Analysts said it also benefited from the government’s extended social relief programme during the pandemic.

“We believe the good growth that was achieved is mainly attributable to the grant paid by the government, as well as the eat at home or inhouse dining shift as a result of the pandemic,” Zaid Paruk, portfolio manager and analyst at Aeon Investment Management, told Business Maverick.

“That being said, it appears Checkers has performed well, presumably at the expense of Pick n Pay and to a lesser extent Woolies.”

Furniture sales at its OK Furniture and House & Home stores were buoyant, rising 16% to R3.85-billion for the period, supported by more people working from home and pent-up demand after sales restrictions towards the end of its previous financial year.

Trading profit jumped 18% to R4.71-billion, resulting in an improved trading margin of 5.6% as it kept a lid on expenses. It said it was also seeing the ongoing benefits of its new SAP enterprise resource planning (ERP) system, which was implemented a year earlier. Basic earnings per share (EPS) increased by 4.7% to 392.9c while headline EPS rose 11% to 419.6c. It raised its interim dividend by 22% to 191c per share.

However, Paruk said the base appeared to have been set high for the period going forward as consumers had “pantry-loaded” items during the period.

“Whilst we are cognisant of the sales base created last year as a result of the Covid-19 spending support and pre-lockdown pantry loading that took place in March 2020, our overall view as we look ahead to the end of our financial year and beyond, is one of cautious optimism given we are encouraged by the roll-out of the South African Covid-19 vaccine programme and the impact it is expected to have in terms of restoring South Africa to the path of economic recovery,” Shoprite said. DM/BM