Annual results: Nedbank holds back on dividend despite second-half recovery 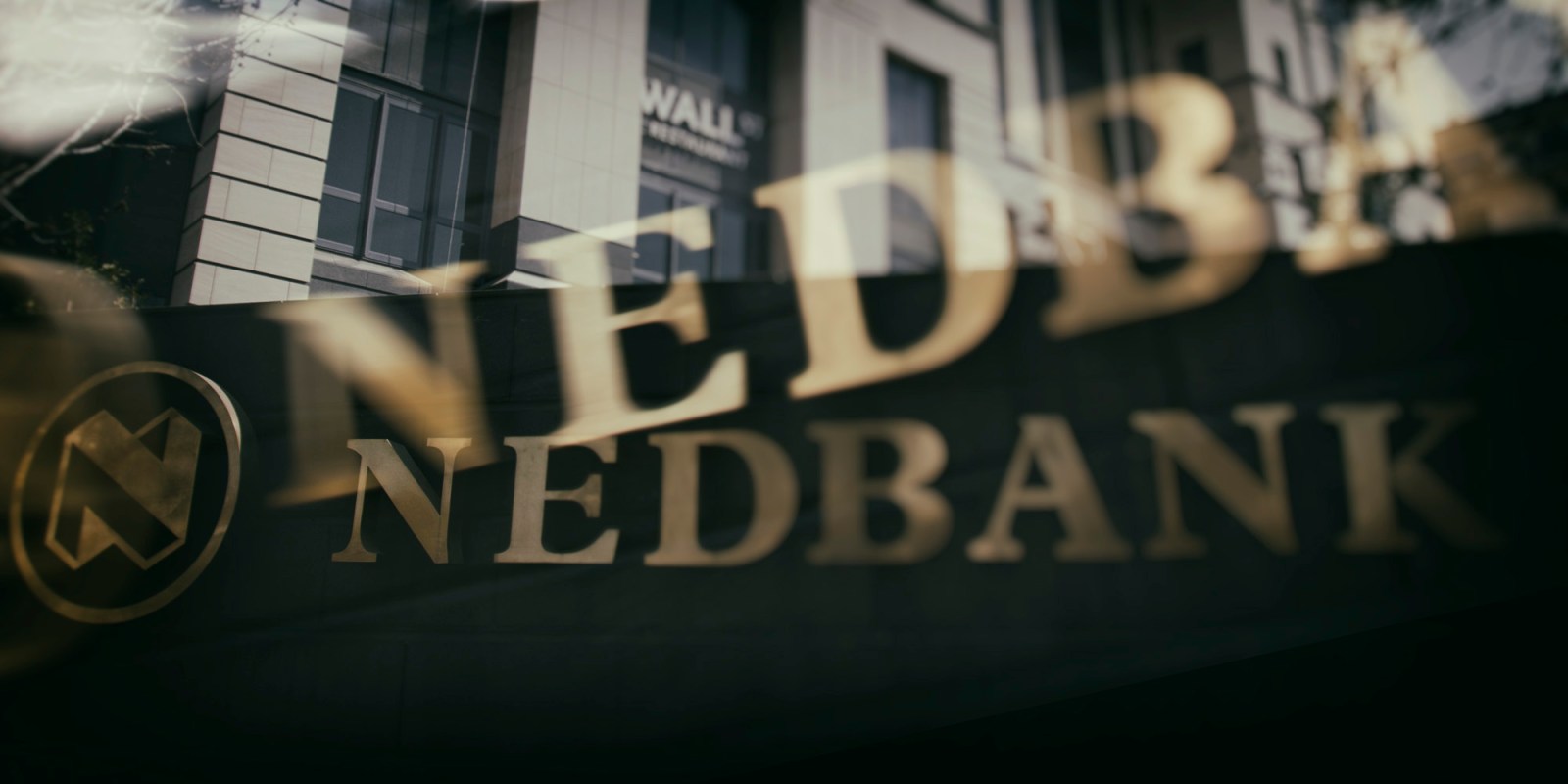 Following a steep decline in transactional activity from April to June 2020, Nedbank said volumes – and fees – improved in the second half of the year. (Photo: Nadine Hutton / Bloomberg via Getty Images)

Analysts say the pain for the banking sector has been less severe than many expected back in June 2020.

Nedbank has followed Absa in taking a more cautious approach to capital preservation, withholding a final dividend for 2020. That follows a year in which its earnings took a hit from rising credit impairments, fewer transactions and a decline in interest rates to record lows. However, while it’s turned off the taps for now, it says shareholders can expect dividends as 2021 progresses.

Much the same as its banking sector peers, Nedbank said its operations recovered towards the end of 2020. Although the South African Reserve Bank relaxed guidance on banks’ dividends, and despite a strong capital position and liquidity, it said abstaining would better position it for growth opportunities. It also noted its responsibility to support clients and the economy, alongside the current uncertainty about the progression of the virus, possible future waves, and the vaccine roll-out and its effectiveness.

“We are not at present worried that Nedbank and Absa are going to require a capital call and we do commend management for taking the prudent decision to shore up the balance sheet.”

While both banks were expected to resume dividend payouts following their June half-year, Engelbrecht said there was a possibility that all the major SA banks may reduce their dividend cover ratio in the short term, increasing payouts relative to their earnings, as their risk appetite remained very low, resulting in low asset growth.

“Ironically, this lack of revenue and asset growth will cause the capital positions of the banks to improve markedly,” said Engelbrecht.

“It will be interesting to see how the boards of the banks react to this improvement.”

Following a steep decline in transactional activity from April to June last year, Nedbank said volumes – and fees – improved in the second half of the year. Non-interest revenue declined by 7.1% to R24.1-billion, coming in at the top end of its forecast range.

Net interest income also came in at the top end of guidance, declining marginally to R30.1-billion, after the SA Reserve Bank cut interest rates by a cumulative 300 basis points over the course of the year. While that provided some relief to customers, it resulted in lower endowment income for Nedbank as the spread between borrowing and lending narrowed.

For the year to end-December, the bank reported a 3.5% decline in revenue to R54.2-billion. Expenses were trimmed by 1.3% to R31.8-billion, but its credit loss ratio swelled to 161 basis points from 79 basis points. Headline earnings fell 56.5% to R5.4-billion, which it attributed to the higher impairments and lower revenues, mainly due to lower levels of client activity and the impact of lower interest rates on its endowment income. Diluted headline earnings per share came in 56.6% down at R11.13.

Nedbank’s return on equity (ROE), an important measure of financial performance, fell to 6.2% from 15% in 2019 but was up from the 4.8% reported at the end of June. It said improving the ROE from these levels back to above its cost of equity remained a key focus.

“On the back of these economic pressures, job losses increased and many clients’ current and future ability to repay debt declined, resulting in higher levels of impairment charges,” chief executive Mike Brown said.

“Despite these challenges, the SA banking sector and Nedbank demonstrated strong levels of resilience and was able to support clients while remaining well capitalised, liquid and profitable, albeit at levels lower than in the prior year.”

At the peak of the crisis last year, Nedbank said it supported customers with cash flow relief on more than R120-billion of loans. Its clients reduced this level of support to R28-billion by the end of the year as economic conditions improved.

The bank’s capital and liquidity ratios remained strong and most finished the year at higher levels than those reported in June and all well above regulatory minimum requirements.

Nedbank said it expected earnings for the first half of its 2021 financial year to be more than 20% higher than last year. However, it only expects to exceed 2019’s earnings by 2023.

“We believe that all companies and their directors will be well served to plan for the worst and hope for the best in the current environment,” Engelbrecht said.

“We are not prepared to say that the worst is behind us, but what these better H2 2020 results do indicate is that the pain has been less severe than most people expected in June 2020.

“Much of the improvement was driven by a faster than expected recovery in the transactional economy and an unwind of the credit provisions raised in the June results.” DM/BM