Counting the cost of ‘taper tantrum’ fears for emer...

Counting the cost of ‘taper tantrum’ fears for emerging markets 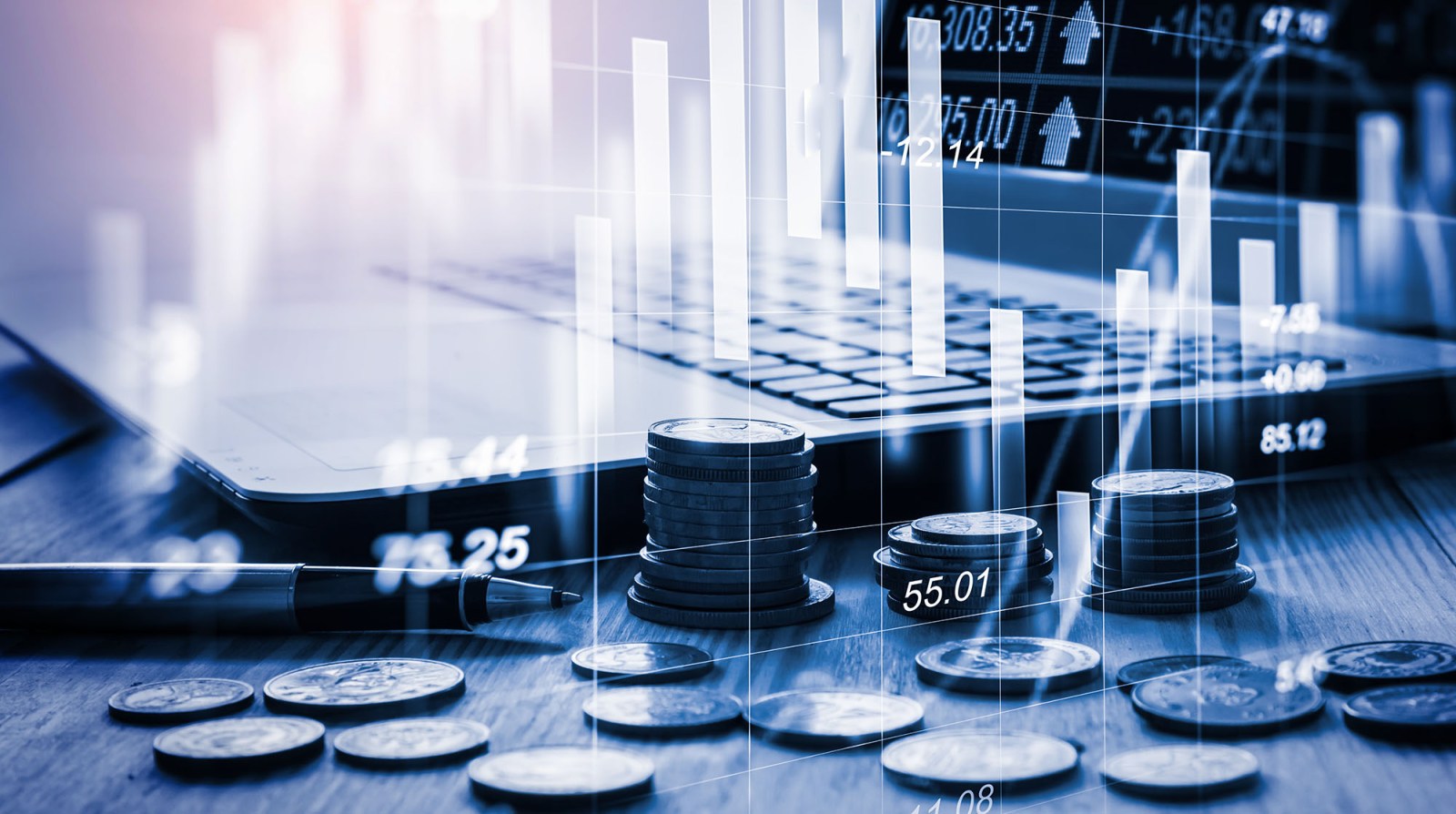 Appeal for emerging market and South African assets returned last week when inflation fears subsided on US data, and risk appetite returned. However, the latest data show that the scale of outflows before that approached the peak of the 2013 taper tantrum – a forewarning of what might be yet to come.

The evidence is now available about how severely emerging market investments have been hit by the market’s anxiety about inflation returning and central banks tightening the monetary policy reins earlier than expected – and it’s not a pretty sight.

The latest Institute of International Finance data show that the scale of outflows approached those seen at the peak of the 2013 taper tantrum, with the biggest emerging market investment selloffs seen in emerging markets outside China, as shown in the graphs below.

However, last week saw demand return for riskier assets brought on by US inflation data that held no surprises and increasingly optimistic expectations for global growth in the wake of the signing of the $1.9-trillion US fiscal package.

In South Africa, the mid-week shift in sentiment was not enough to turn around foreign investment disinvestments, with the bonds still experiencing outflows of R1.1-billion for the week and equities R0.3-billion, according to Investec. Year to date, foreigners have sold R41.6-billion and R11-billion respectively.

It is still way too early to get excited about this return in risk appetite in financial markets increasingly banking on a V-shaped recovery and banks that are sentiment-drivers, like Goldman Sachs, predicting that inflation will come down to 4% by the end of the year and US growth will rally to 8% quarter on quarter by the fourth quarter of this year.

Institute of International Finance MD and chief economist Robin Brooks cautions that “the coming US GDP pick-up is mostly just the mirror image of the 2020 recession and says little about the medium-term growth outlook for the US”.

Meanwhile, Oxford Economics warns that should investor concerns surrounding a taper tantrum become a self-fulfilling prophecy, the resultant fall in equities and tightening of financial conditions could shave off 1% from US GDP in 2020 and 0.5% from world GDP. However, it adds: “But in the context of an extremely rapid recovery, this is not overly concerning.”

Emerging markets, however, would no doubt bear the brunt of the fallout. Says the UK-headquartered consultancy: “Rising yields can impact growth directly through increases to borrowing costs and indirectly by potentially causing a sell-off in stocks globally, by diverting capital away from emerging economies, and by inducing fiscal tightening in some economies.”

For now, however, an immediate beneficiary of last week’s global financial market turnabout was the rand, which again fell below the R15.00 versus the dollar level after climbing above R15.50 earlier in the week.

Investec economist Annabel Bishop noted that the risk aversion subsided predominantly because US CPI inflation did not come out worse than the economic consensus expectations, “even though the previous two days saw great market concern that it would.

“With February’s US CPI inflation low, and coming out at, or below expectations, and similarly in January, markets have taken a breath of relief and this has seen risk aversion subside, causing EM portfolio assets (and currencies) to come back in favour.”

However, she is circumspect about how lasting this rand strength is likely to be, instead anticipating more volatility and a weaker currency of about R15.40 during the second quarter. The rand is averaging R14.99 in the first three months of the year.

She points out that Fitch credit rating agency continues to signal a further drop in South Africa’s sovereign credit rating to B+ from BB- and confirmed that its negative outlook post the Budget is still “appropriate”.

Good news on the local front, however, is that some economists are expecting better growth than outlined in the recent International Monetary Fund and Organisation for Economic Co-operation and Development forecasts. Old Mutual Investment Group economist Johann Els expects an above-consensus 5% versus the 3% or so predictions by the international bodies. He says more and more SA institutions and brokers have revised their SA forecasts up and many are now above 4%.

He expects the greater than expected rebound to come from a combination of “the bungee cord effect”, strong global support which improves the terms of trade for SA, a consumer recovery and an agricultural sector recovery.

Absa economist Peter Worthington, however, maintained his 3.1% growth forecast for the year after the slight outperformance of fourth quarter GDP. Notwithstanding the stronger than expected global recovery in the second half of last year, he foresees the lack of policy space to support the economy, household incomes remaining under pressure and further episodes of load shedding as likely to prove drags on economic growth.

Bishop has edged up her forecast to 3.2% from 3.1% GDP. However, she notes that the U-shaped recovery in the economy will continue, with a likely contraction in the first quarter of 2021 of around -4.0% y/y (in real terms). Her forecast for the year is dependent on the regulatory environment, the degree of lockdown restrictions imposed, with the second quarter a key risk for a third wave of the pandemic, and the pace of actual economic reforms.

Globally, a potential spoke in the wheel of optimistic global growth prognoses could be the rumblings that US President Joe Biden is planning to raise taxes to fund the stimulus programme. Ever the outspoken international fund manager, Ray Dalio says that based on historical outcomes and what is happening now, “I am confident that tax changes will also play an important role in driving capital flows to different investment assets and different locations, and those movements will influence market movements.”

He warns that tax changes could be more shocking than expected.

The best that South Africa can hope for is that government reforms and economic activity result in firmer foundations slowly and steadily being put in place so that the vagaries of international markets have less severe impacts on the financial markets and, ultimately, the local economy. DM/BM