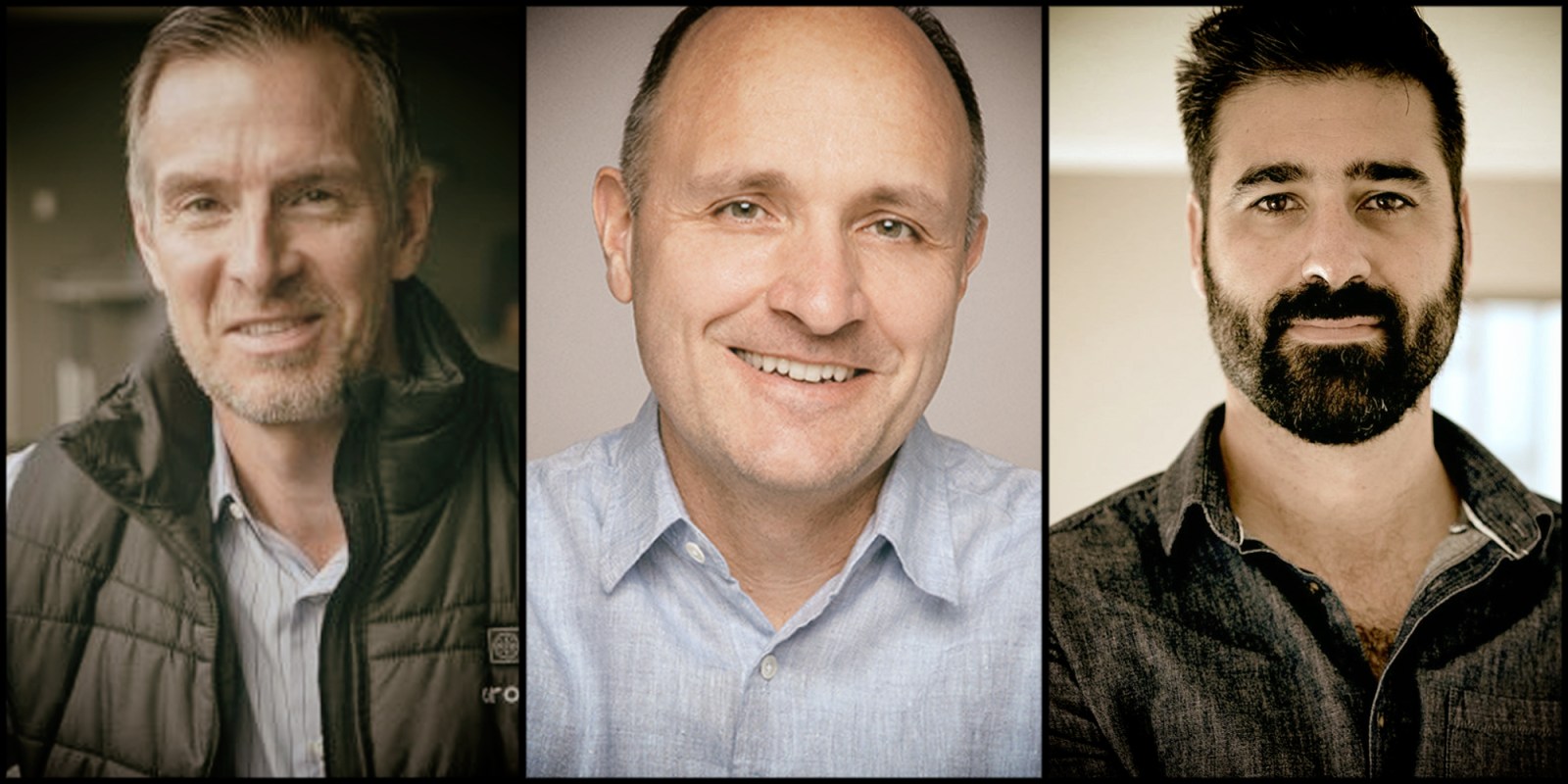 When most people think of e-commerce, Amazon immediately comes to mind. With $386bn in revenue made last year, the corporate behemoth is the envy of many entrepreneurs. A new book has pinpointed innovation and customer-centricity as the e-commerce giant’s recipe for success

What makes Amazon tick? This is a question many entrepreneurs on a quest for success have probably mulled over extensively.

Without insider knowledge, one can only dream of replicating the innovative structures and processes that have given rise to Amazon’s gigantic success.

But a new book, Working Backwards: Insights, Stories and Secrets from Inside Amazon, written by Amazon top-level executives, Colin Bryar (former chief of staff to Jeff Bezos) and Bill Carr, former vice-president of digital media, is unpacking some of the conglomerate’s inner workings.

“What outsiders see when they look at Amazon is the tip of the iceberg,” said Carr during a Daily Maverick webinar.

The iceberg is an expanding collection of e-commerce offerings, from music to books, publishing to fashion, cloud storage to web services, and of course Alexa, the witty AI assistant competing with Apple’s Siri and Google Assistant.

Last year, Amazon raked in $386-billion in annual revenue – 38% more than the previous year. This figure is greater than South Africa’s GDP, which in 2019 was a little over $350-billion.

According to the book, two key terms are at the core of Amazon’s model: innovation and customer-obsession.

Part of this is flipping the script on product development by writing the press release and brainstorming Frequently Asked Questions before the product has even been formulated.

“Starting at the end of the process, that’s when you’re actually very focused on the customer and what about the product is going to appeal to them,” said Carr.

Bryar, who started at Amazon in 1998, said that on his first day at the company, Bezos told him that Amazon’s goal was “to build Earth’s most customer-centric company”.

“And we’re going to do that by starting to become the place where people can find and discover anything they might want to buy online,” Bryar recounted.

Back then Amazon was still an online bookstore and made $148-million in revenue.

Carr, who joined the company in 1999, learnt early on that “risky” innovation was encouraged.

“It was my responsibility to always have at least one if not more than one thing in my annual operating plan that was some form of innovation, whether it was customer innovation or process innovation that was risky and it was unclear whether it would work, and if it did work it would really advance the business and the experience for customers in a meaningful way.”

And at Amazon, failure is an option – if you learn from it.

The first product his team launched on digital video in 2006 was Amazon Unbox. It failed dismally.

“After the launch I had a hard meeting with Jeff [Bezos] in his office, I remember very well. In most companies this might have resulted in demotion or firing… but what I had learnt by this time is that Jeff recognised that the spirit of invention meant that you were going to screw up from time to time, but what he was focused on is how you learnt from those mistakes and how you carried that learning forward.”

Over the next five years, Carr worked to improve on the failed product and the result was Prime Video, just one part of the digital media offering which includes Amazon Music and Amazon Studios, which films original content.

The authors hope that by sharing some of Amazon’s secrets they can help other companies find success.

“I think companies can learn about how to truly become an innovative customer-obsessed company by studying and replicating the processes and practices that Amazon has developed,” said Carr. DM

Click here to pre-order your copy of Working Backwards: Insights, Stories and Secrets from Inside Amazon