Female powerhouses shake up the finance and wine indust... 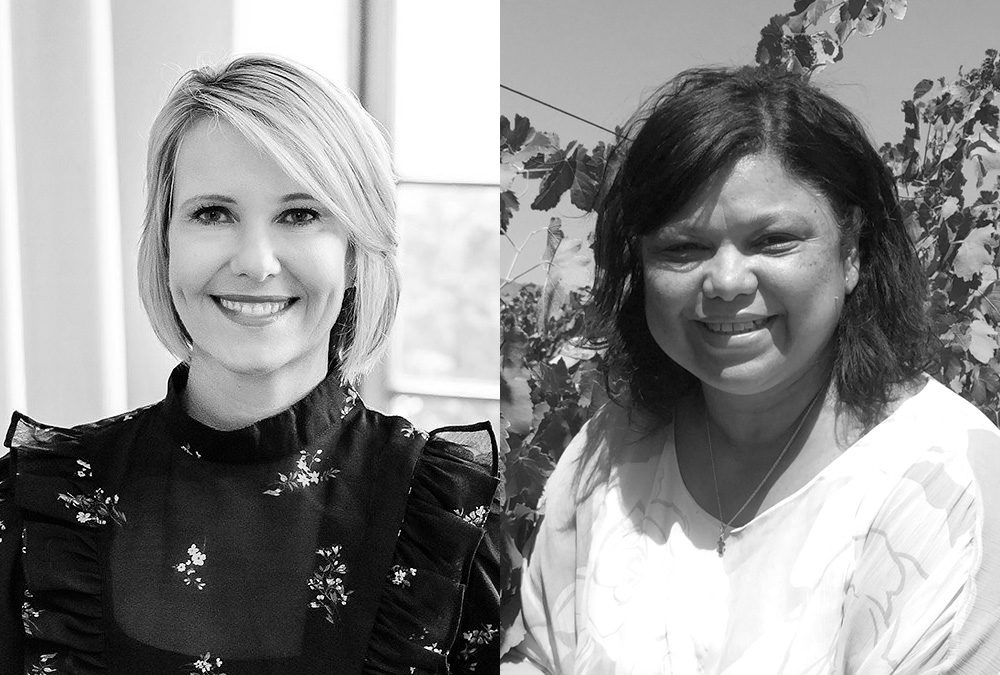 Financial services and wine could not be two more different industries, but both are reaping the benefits of female leadership in the form of Christelle Colman and Denise Stubbs.

Christelle Colman, chief executive of Elite Risk Acceptances, and Denise Stubbs, managing director of Thokozani Staff Holdings, have soared to the top of their male-dominated industries in the face of scepticism and constant challenges.

Colman started making strides in the insurance industry at the tender age of 25 when she founded Thatch Risk Acceptances, a subsidiary of Santam. She went on to head a major division at Santam before moving on to MUA Insurance and, most recently, was the South African CE for Europ Assistance South Africa before founding her current company, Elite Risk Acceptances.

Colman was instrumental in the development of MUA, which specialised in insurance for high-value vehicles when she joined. “I approached the chief executive with a proposal to diversify and offered to run the expansion for him. About two years later, I had the opportunity to take over as chief executive when the company founder passed away. I was about 35 and I remember a senior colleague saying he didn’t understand how I could take over the running of the business because, in his words, what does a woman know about motor insurance?” she recalls.

Colman says it proved to be one of those defining moments that stuck with her in the years ahead when critics doubted her capabilities. “I had to overcome a lot of my fears and the feeling of inferiority at a young age. Even after all this time, it still sometimes happens. I’ve learnt how to move forward when I feel challenged or intimidated. I dig into myself, remember everything I have achieved and remind myself that I can do this.”

“It’s extremely daunting as a woman of colour in the wine industry because every door you face has a white male on the other side. One thing I’ve learnt is to upskill yourself to the max and educate yourself so that you can hold your own,” Stubbs says.

Both Colman and Stubbs are passionate about empowering other women in their respective industries. “When I was at Europ Assistance I was fortunate to be chosen as part of a global team of female leaders to mentor women at Generali. I mentored the head of brand at Generali in Greece over a year,” Colman says. Over time, she has found that women seem to be hesitant to be seen making forceful decisions to advance their careers. “Women tend to be quite loyal to companies or people that have given them opportunities. I often end up having conversations with women I mentor about the value of putting yourself out there and making sure you open yourself up to opportunities. That might mean changing jobs or asking your current employer how you can advance and grow within the company,” she says.

Colman says that at any given time she is usually mentoring about six women, and calls for other women in positions of power to identify women in their own companies they can mentor and empower. She passionately believes that when you help someone it comes back to you in leaps and bounds. “I have mentored so many women over the years, helping them with career decisions, and some of them are now in roles senior to mine, but they are a valued part of my network and empowering them empowered me too.”

In the wine industry, Stubbs says she believes firmly in ploughing her wealth of knowledge back into the community through mentorship programmes. Named as one of the top global women entrepreneurs at the 2019 Enterprising Women Awards, she has gone on to make significant changes both within her company and her community.

“One of our greatest success stories right now is that of Tamerin Bushby, who started out at Thokozani as a receptionist then worked her way up to hospitality manager and eventually became a director of Thokozani. She recently resigned and is leaving us to start her own online wine sales platform and wedding events company. That is true empowerment for me. Although we are sad to lose her, I know she is going to achieve amazing things. It gives me goosebumps,” Stubbs says. DM/BM