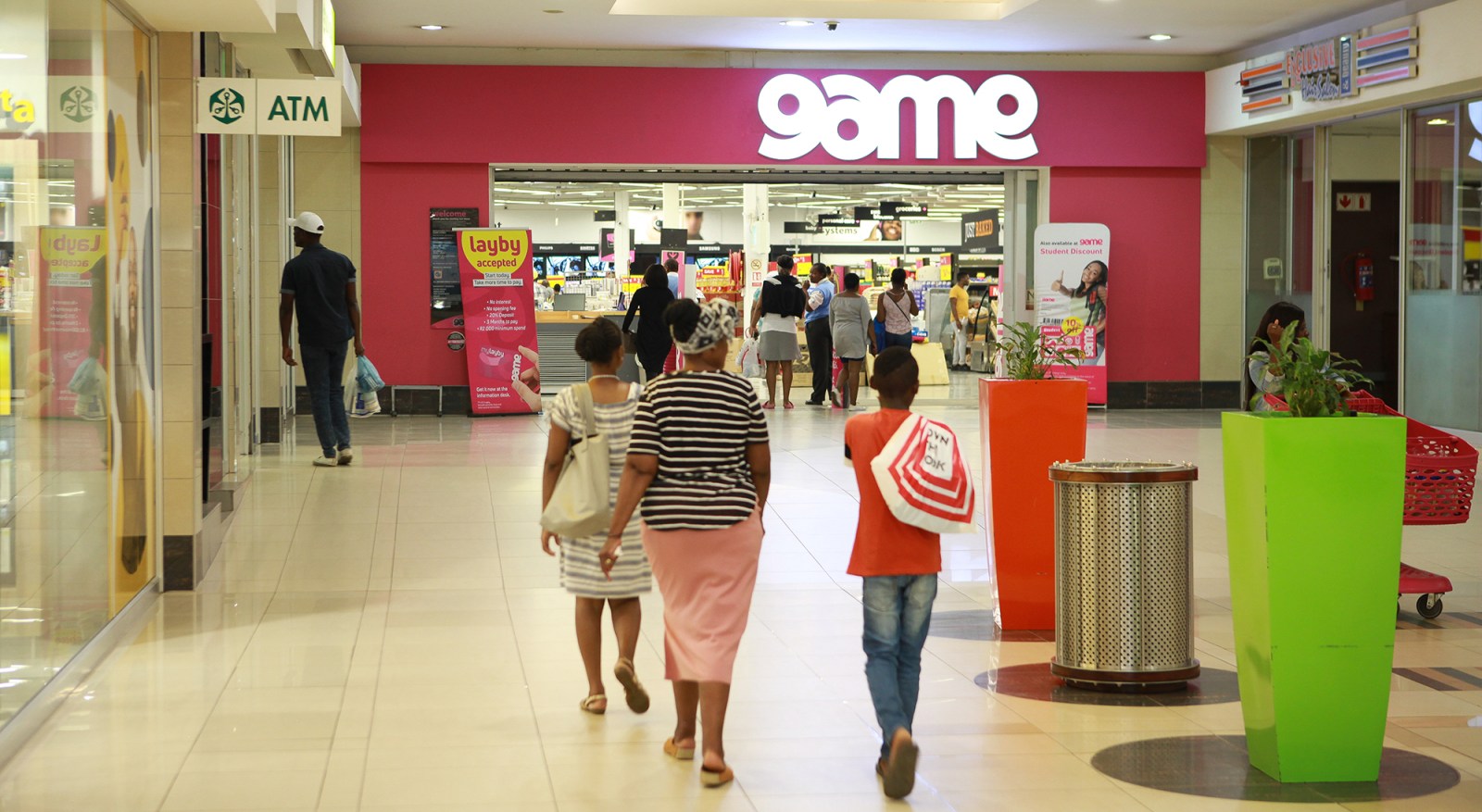 Massmart’s shares rallied 21% after it announced it was disposing of more non-core assets as its turnaround programme starts to gain traction.

Massmart plans to ditch more of its less profitable businesses as it focuses on those that it believes have market-leading positions, including general merchandise, DIY, wholesale food and liquor.

While DIY served it well last year, with just a small decline in sales and a decent improvement in trading profit at its Builders chain, its liquor business didn’t deliver because of alcohol bans during the lockdown, which contributed to an estimated R6.1-billion in lost sales for the year.

Under CEO Mitchell Slape, who was parachuted in by parent company Walmart towards the end of 2019, the group has separated its business into distinct retail and wholesale units as part of its turnaround strategy, grouping Game and Builders into the former and its Makro and Masscash stores into the latter. It has already closed its 23 Dion Wired stores and has earmarked 11 Masscash stores for sale, while Game is being given a facelift, exiting fresh food and launching clothing.

It has now appointed banking group Barclays to sell its interest in Cambridge Food, Rhino and Massfresh. While it maintains there’s nothing wrong with the businesses, it sees them as non-core. It also plans a detailed review of its operations outside the Southern African Development Community — but wants to maintain a presence in Africa outside South Africa.

“Management has already gone some way to simplify the business and the disposal process of Cambridge Foods, Rhino and Massfresh is an extension of this strategy,” said Zaid Paruk, portfolio manager and analyst at Aeon Investment Management.

“This is part of a big clean-up by Mitchell Slape with obvious pressure from Walmart to do so speedily. It appears Massmart is back to focusing on the core SA consumer through reviewing the Rest of Africa portfolio too.”

Although the measures implemented by Slape have started to deliver results, particularly in the second half of 2020, the group has reported a wider full-year loss due to the sales restrictions, as well as impairments and retrenchment costs as it closed the unprofitable stores.

“Our approach has been to stabilise, focus and invest in the future growth of Massmart,” Slape said.

“We are stabilising the business through our turnaround plan, while the portfolio decisions that we have announced will significantly improve our focus and release additional intellectual, physical and financial resources for investment in our growth.”

The group reported a 7.7% drop in sales to R86.5-billion for the 52 weeks to 27 December. The decline in the final quarter of the year was less severe than previous quarters, but was still affected by softer sales over the Black Friday period in November and fewer customers to its stores in regional malls. Like other retailers, home improvement sales did well as consumers continued to spend on their homes.

Because of last year’s lockdown restrictions and the continued reluctance by some consumers to visit stores, a big effort has gone into e-commerce, with the result that online sales surged 58.6% to about R1.1-billion last year — albeit from a low base. Online growth at Builders Warehouse more than doubled, while Game reported a 77% increase and Makro grew online sales by 40%.

Trading profit increased by 5.5% to R1.17-billion, but its loss for the period widened by more than a third to R1.75-billion after it incurred retrenchment costs of about R132.5-million following the store closures. Added to that, its results were affected by impairment charges and a foreign exchange loss of R381-million. Its headline loss per share narrowed by 19% to R426.8c per share. Due to the headline loss and the need to preserve cash as a result of the uncertain economic outlook, it hadn’t declared a dividend for the year.

Massmart’s 2021 financial year got off to a slightly wobbly start due to January’s ban on alcohol sales and the delayed reopening of schools. Total sales for the first nine weeks of its new financial year declined by 6.6%, with a 6.5% decline on a comparable sales basis.

“The improvement in results is an indication that the new management team’s strategy and execution is starting to pay off.”

While shareholders may have been disappointed at the absence of a dividend, they appear to be buying into the turnaround story, sending Massmart’s shares 21% higher to R54.10 yesterday. DM/BM