Dubai princess kidnapper is praised by UK at arms fair 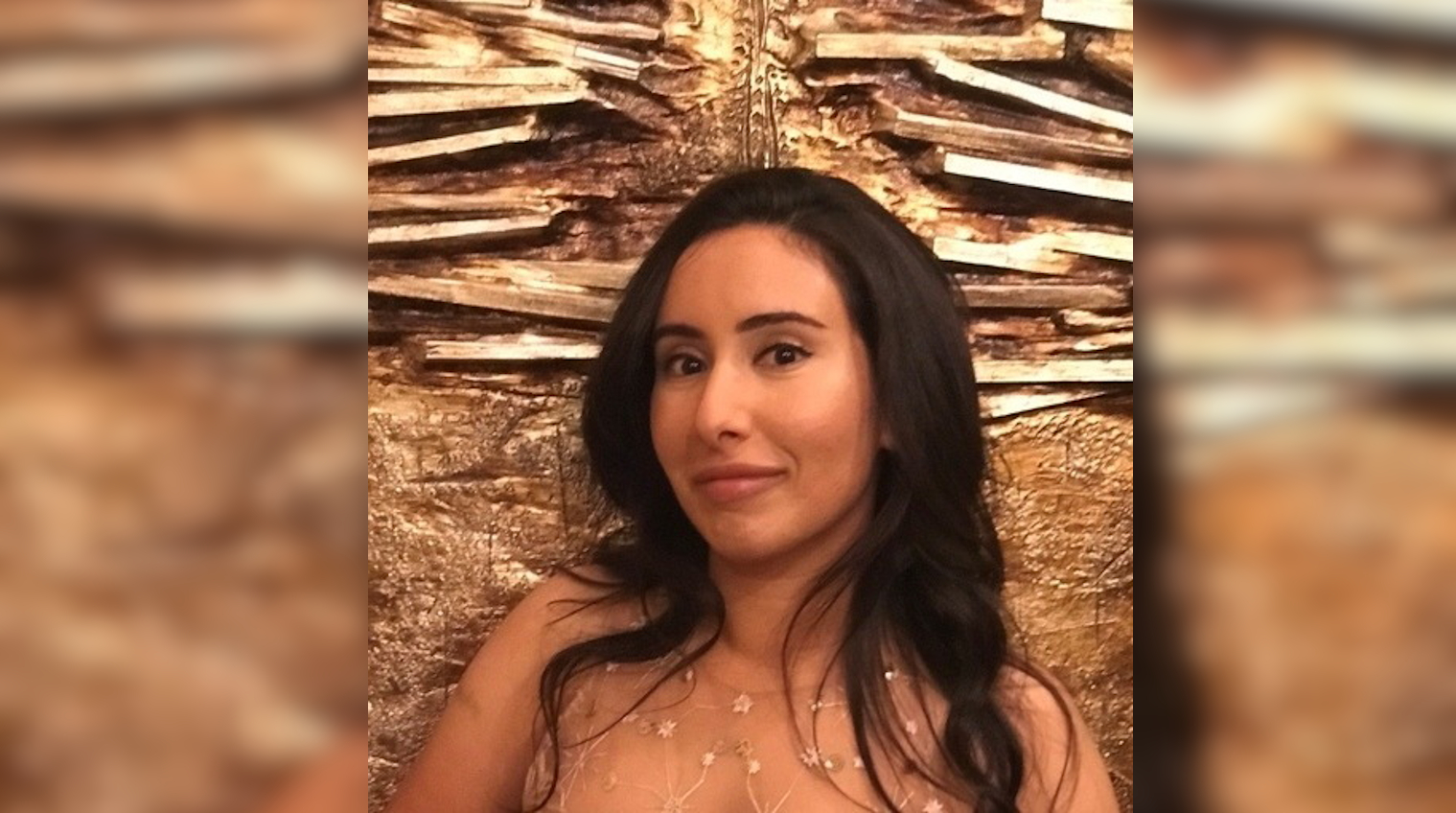 Britain’s top military officer in the Middle East said leaders of a Gulf state are offering their young people a ‘hugely exciting future’ – days after the country’s unelected prime minister was accused of holding his daughters hostage, Declassified has found.

Air Marshal Martin Sampson made the comment in the United Arab Emirates (UAE) at an arms fair last week which was endorsed by Liz Truss – Britain’s trade secretary and women’s minister.

The UK displayed a warship at the arms fair despite British Foreign Secretary Dominic Raab saying shortly beforehand there was “deeply troubling” evidence that women from the UAE’s ruling family are under house arrest for trying to escape Dubai – a city state in the Emirates run by Sheikh Mohammed al Maktoum.

One of Sheikh Mohammed’s grown-up daughters, Princess Latifa, claims she has been tortured and is being kept in a “jail villa” after an escape attempt failed in 2018.

Her sister, Shamsa, was kidnapped, tranquilised and forcibly returned from England to Dubai in 2000 by Sheikh Mohammed’s henchmen. She has not been seen in public since.

English police confirmed last week they have received a letter from Princess Latifa asking them to reinvestigate her sister’s abduction.

A previous police probe stopped after pressure from the Foreign Office, which wanted Britain to stay friendly with Dubai’s billionaire ruler.

The comments by Sampson, whose formal title is Defence Senior Advisor to the Middle East and North Africa, suggest this strategy of appeasement is still in place.

He said at the arms fair: “If I was a young Emirati, I would be looking around here and I would be confident that the leadership here and in the region was doing things and presenting them with the opportunities to have a hugely exciting future.”

Sampson said it was a “huge pleasure” to attend the “fantastically impressive” arms fair, known as IDEX, and he was “extremely proud that UK industries and the United Kingdom is here”.

MBDA, an arms firm part-owned by a British manufacturer, won a contract at IDEX to provide the Emirati air force with “technical support” worth £5-million.

A friend of Latifa, human rights lawyer David Haigh, told Declassified that Britain’s presence at the arms fair was “appalling”.

“There’s countless human rights issues with the UAE, they are non-stop. Sheikh Mohammed is quite rightly seen as a pariah by the public and the press. The British government should be reconsidering its relationship with him in the light of what’s happened – you’ve got to draw a line somewhere.”

The UAE claims Princess Latifa is “being cared for at home”.

Britain’s government has approved arms sales worth £1.1-billion to the UAE since 2011, when pro-democracy protests rocked the Gulf region.

Emirati leaders responded to demands for reform by jailing political activists, bloggers and intellectuals, including an academic from Paris’s Sorbonne University.

Since 2015, the UAE has fought a war in Yemen where its forces are accused of running a network of torture chambers in which prisoners are “barbequed”.

A quarter of a million people have died from the Yemen conflict which has caused mass starvation and disease.

The destruction led new US President Joe Biden to say his administration would stop selling offensive weaponry to the UAE – but Britain refuses to follow suit.

The UAE has also hired mercenaries to fight in the Libyan civil war on the side of a Russian-backed rebel warlord who is opposed by Britain and the United Nations – raising the prospect that British arms are being used against UK interests in north Africa.

Declassified recently revealed that Queen Elizabeth has met Sheikh Mohammed on at least 10 occasions since the 2011 “Arab Spring”.

A spokesperson for the Department for International Trade said: “The UK’s participation at IDEX was solely to promote defence partnerships between the UK and UAE, and boost defence ties across the Middle East and internationally.”